FOOTY BREAK Why are there no Premier League games on this weekend and when does football return? 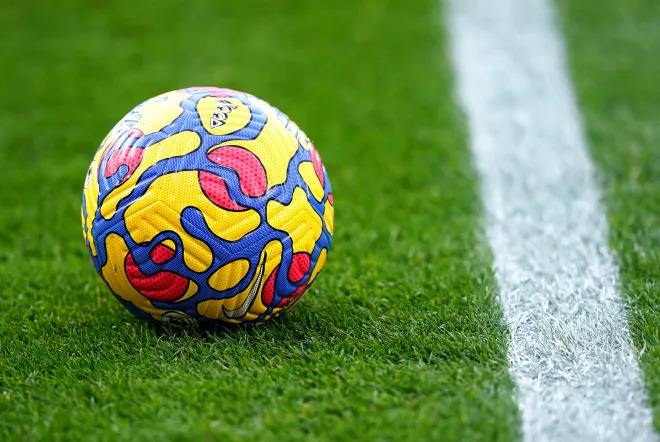 FOLLOWING a busy Christmas, Premier League clubs are finally getting a break from stresses of competitive football.

Not only was the festive period jam-packed, but clubs suffered Covid-19 outbreaks, with teams being stretched beyond their limits.

Players are becoming more worn and tired, while managers continue to utilise their squads in the best way they can.

But now Premier League sides can rest easy, as they embark on a mini break to recuperate ahead of the rest of the season.

The only losers in this situation are the fans, who are already counting the days down for football’s return.

Why are there no Premier League games this weekend?

To allow teams to rest and rejuvenate themselves ahead of a busy final third of the season, players will get this coming weekend off.

But there’s still one game which will go ahead before the full return to fixtures on February 8.

No other Premier League games are set to be played on that weekend, but it will see the return of FA Cup fourth round action.

On February 8, top-flight footy will return with Everton vs Newcastle, Burnley vs Man Utd and West Ham vs Watford.

And the next full weekend to welcome back most teams is February 12 and February 13.

Chelsea are the only side who won’t play another Premier League game until at February 19 at the earliest.

The Blues head to the UAE in early February to take part on the Club World Cup, which they qualified for with their Champions League victory last season.