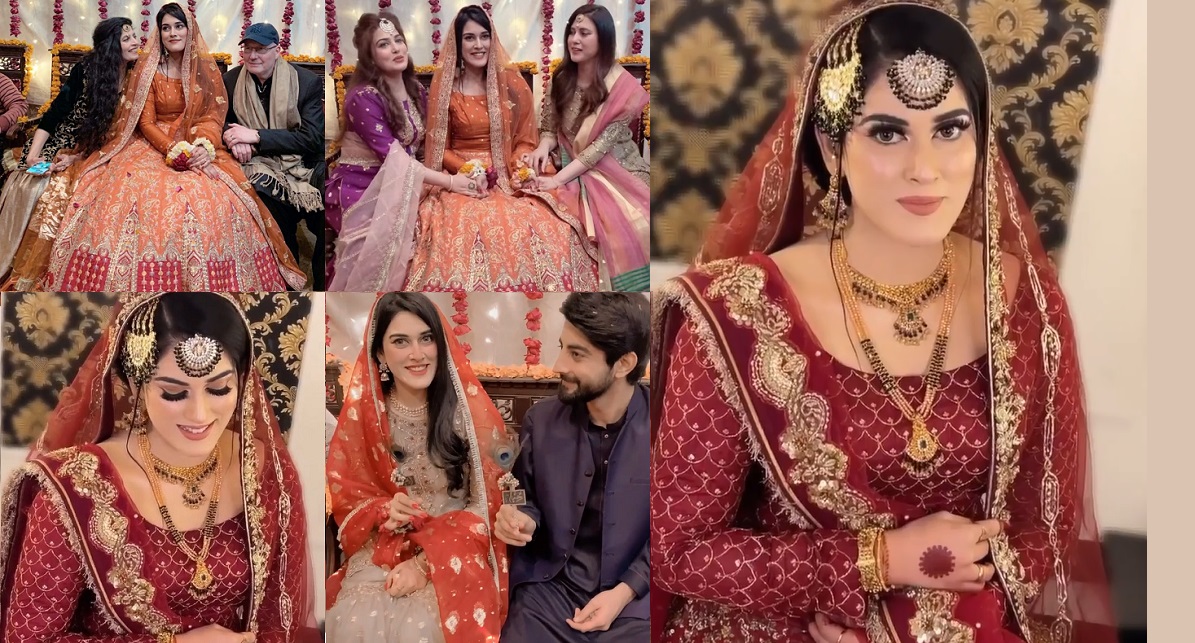 Aima Baig after getting fame as a singer , she left the show to focus on her singing career. After Aima Baig, Hina Niazi joins the show and after one year Hiba Waqar Joined as a co-host of Mazaq raat in 2018 and she is doing hosting for the past 3 years. she is also a news anchor on PNN news 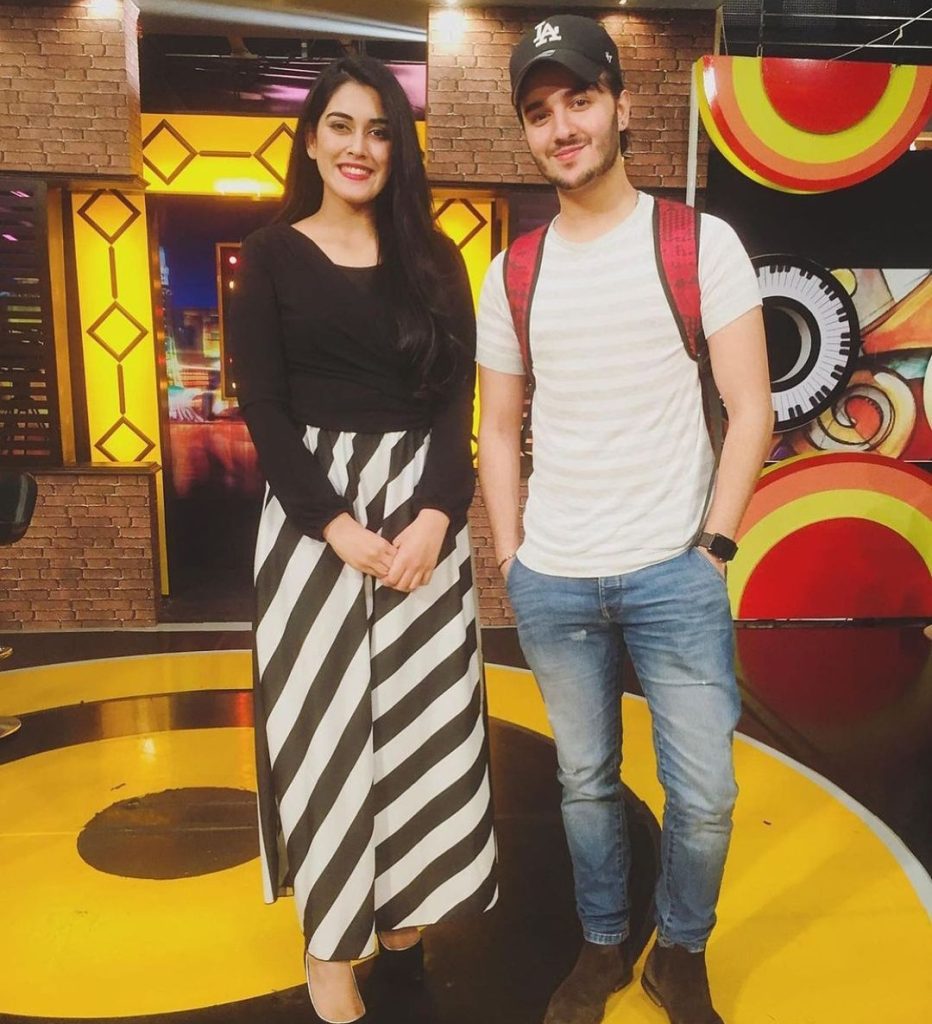 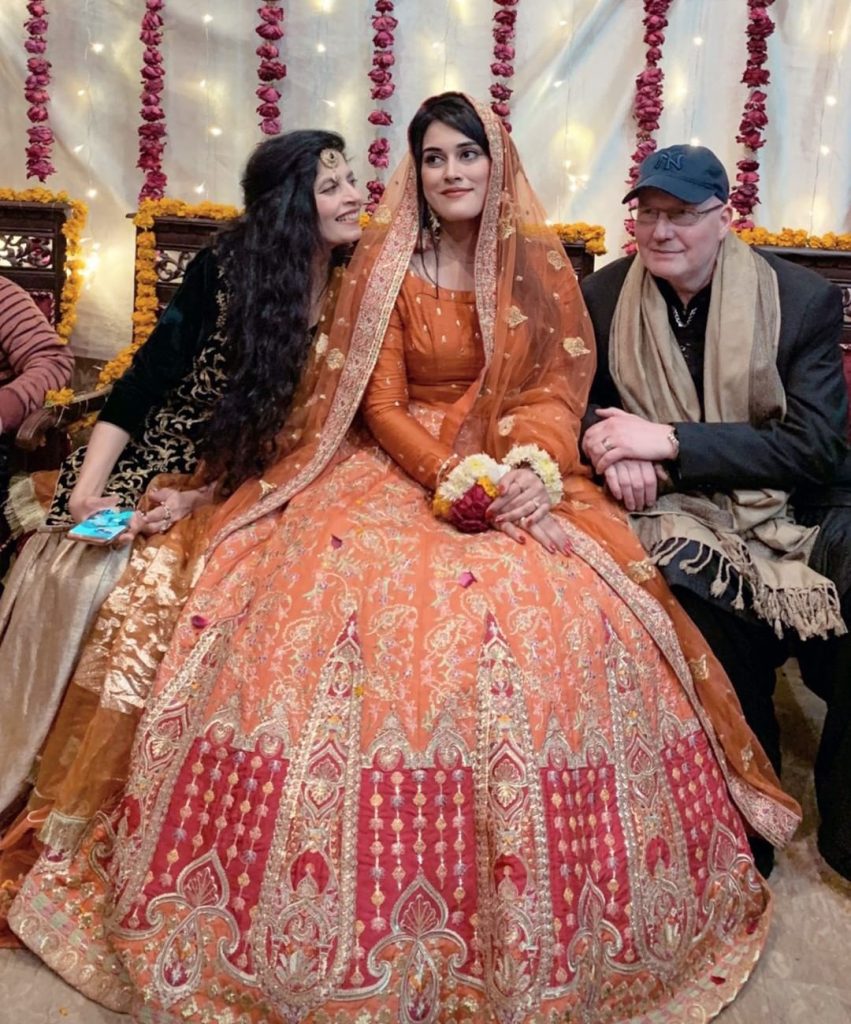 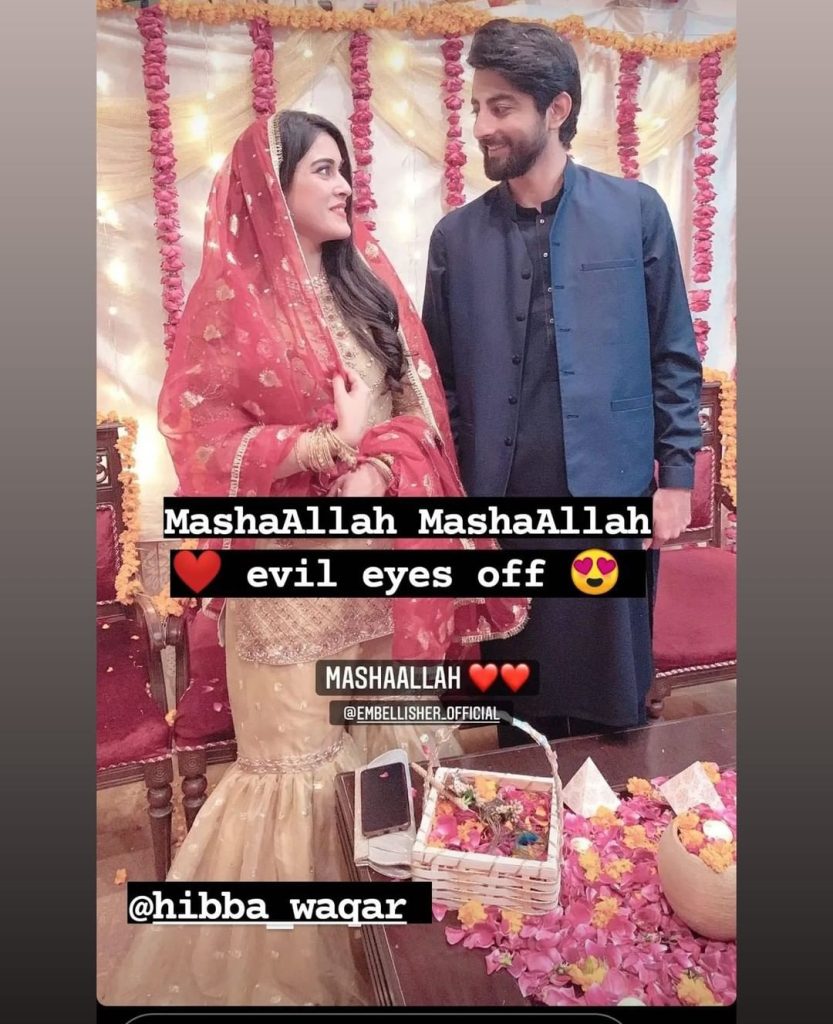 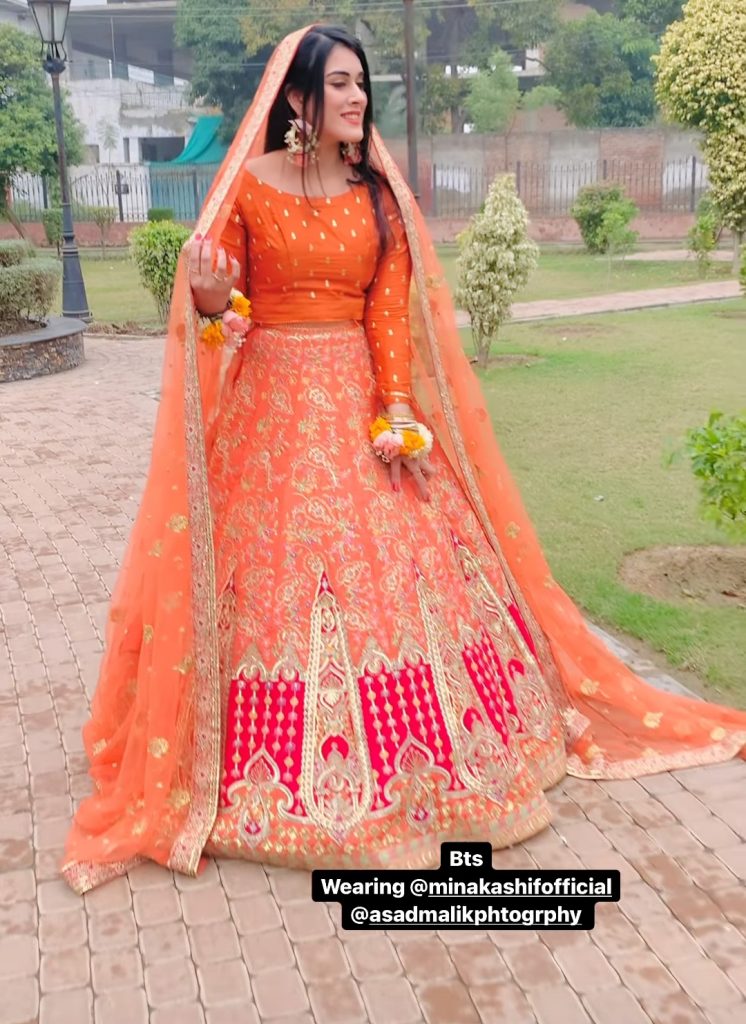 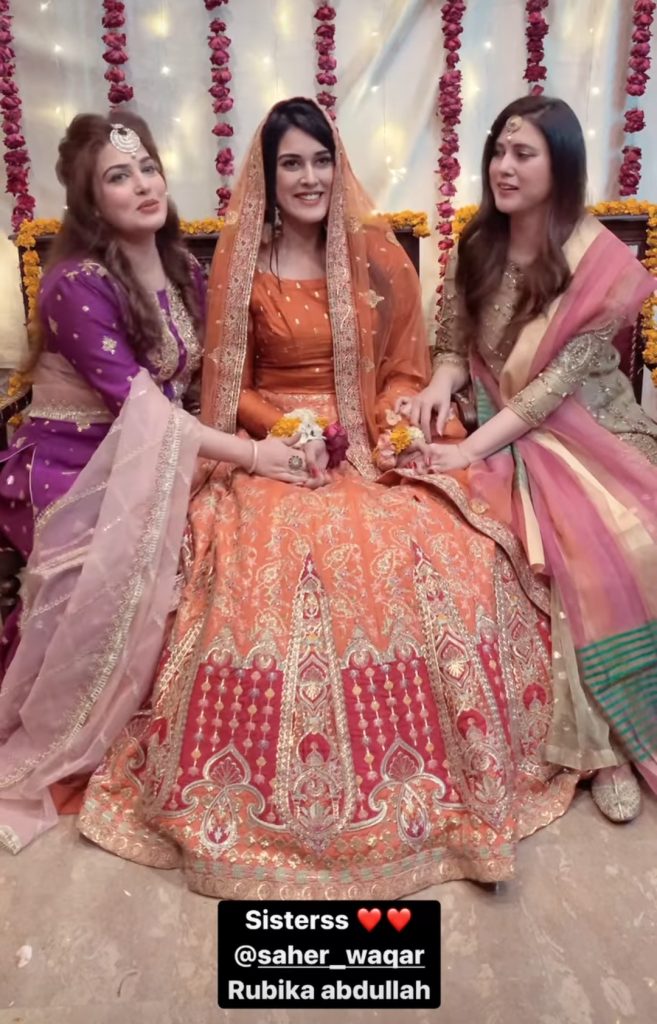 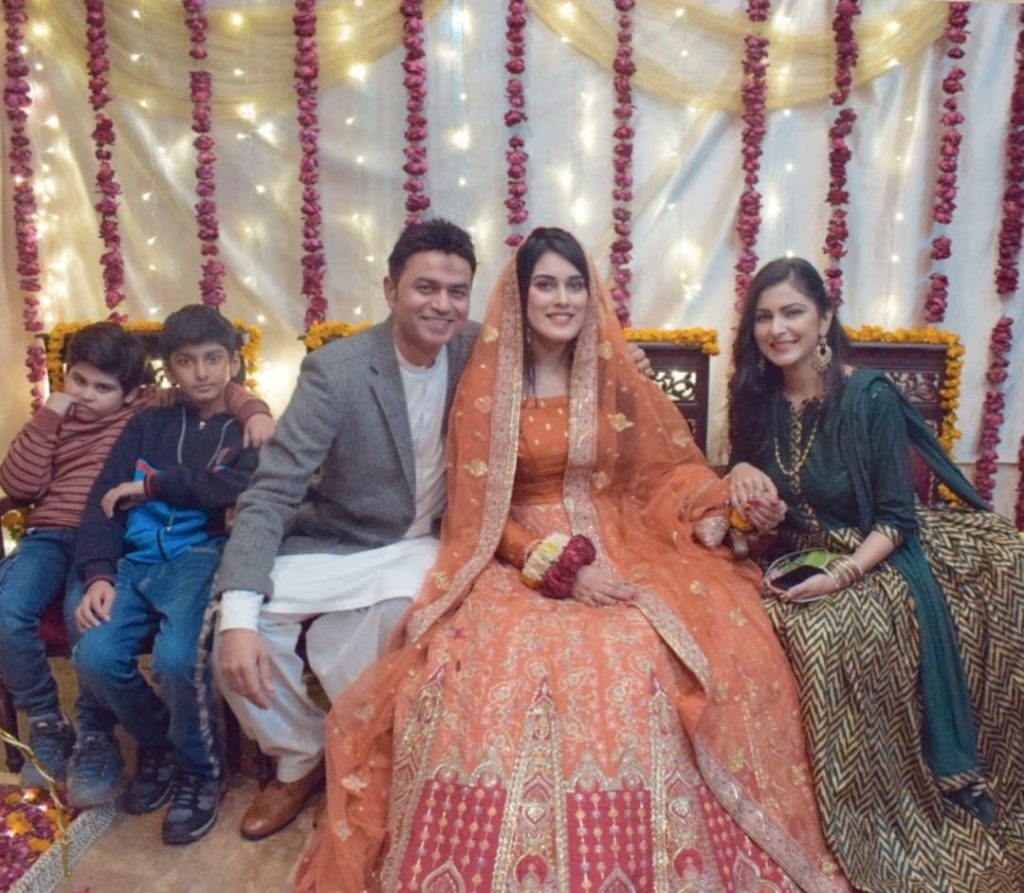 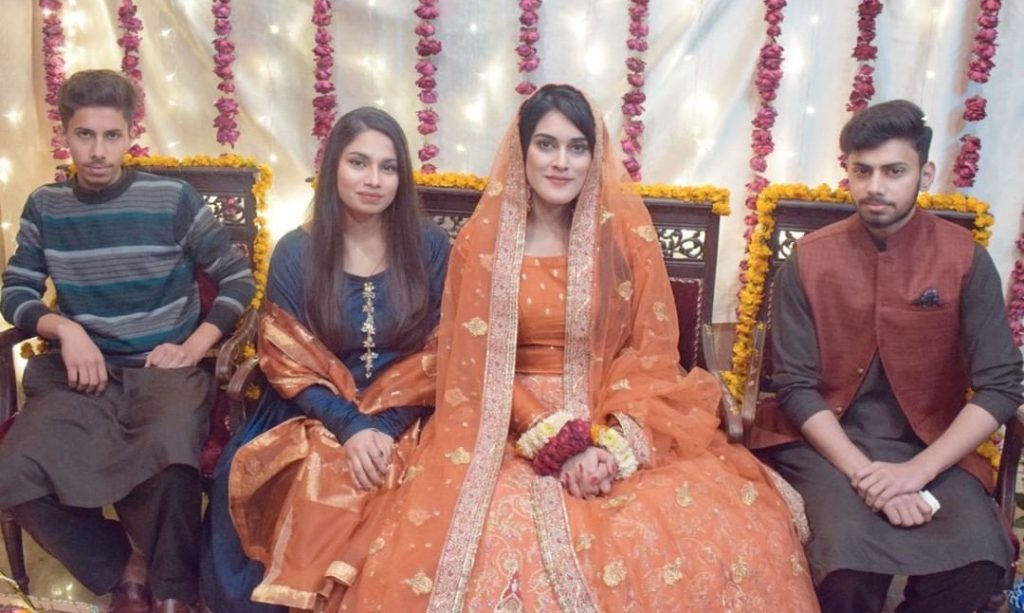 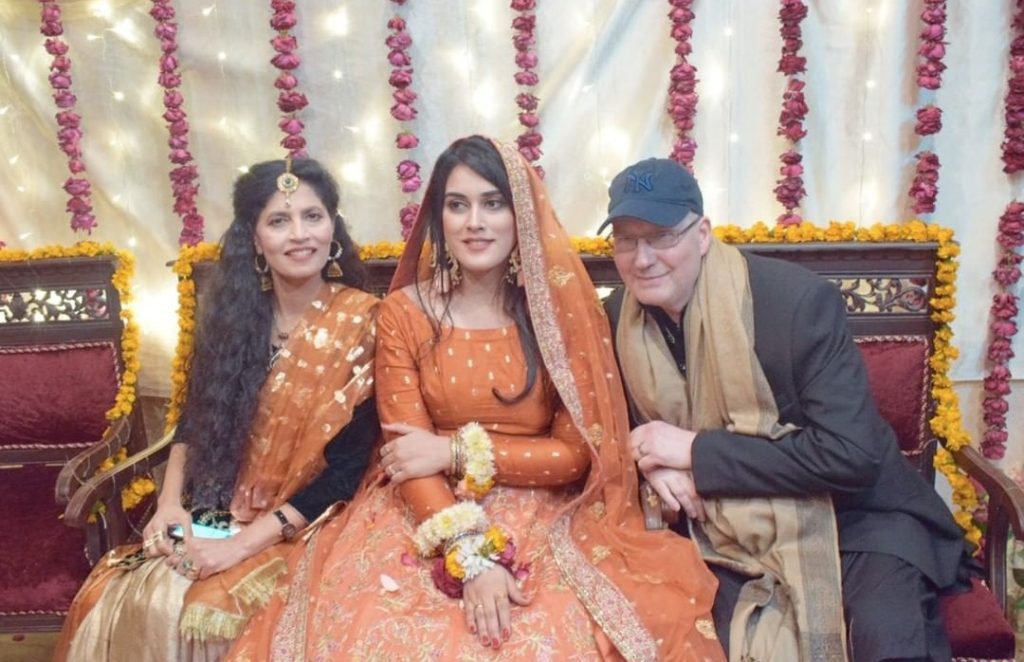 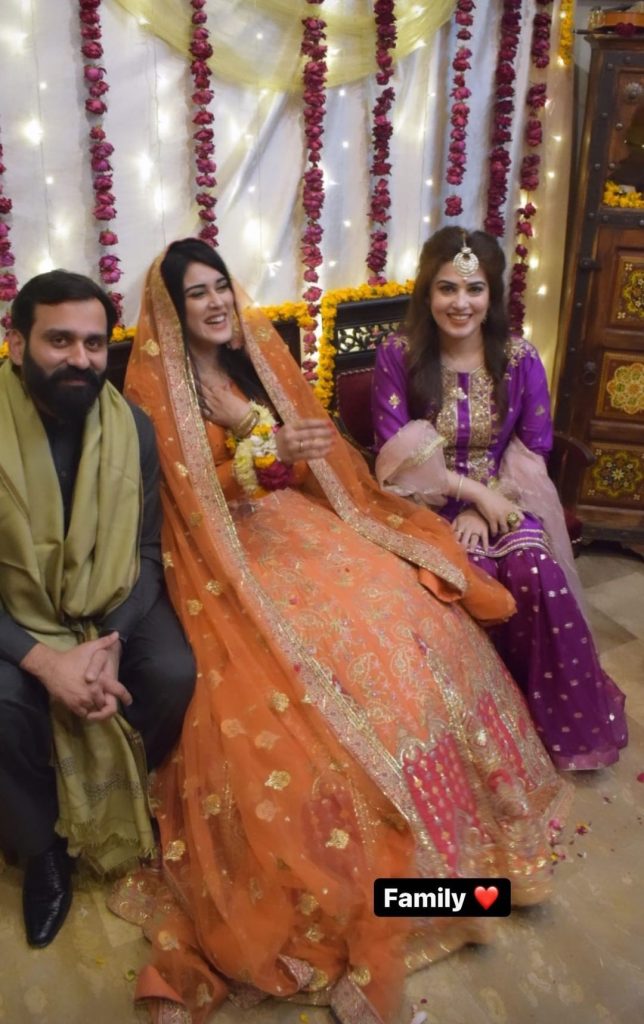 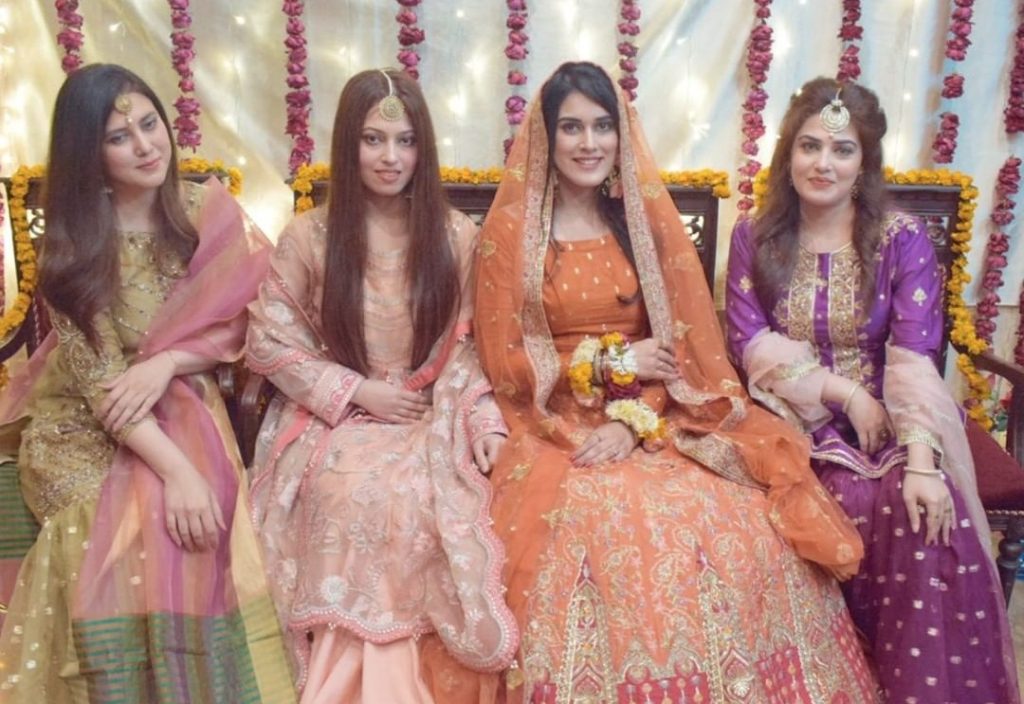 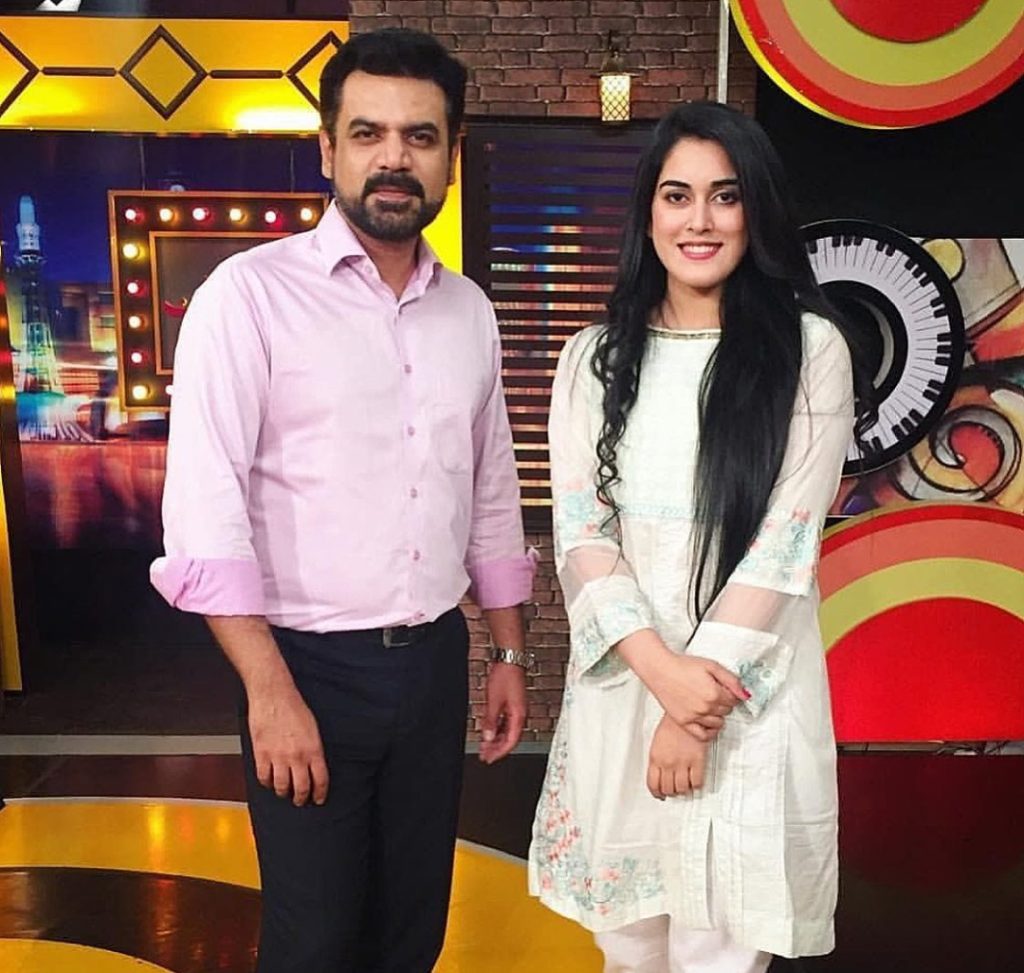 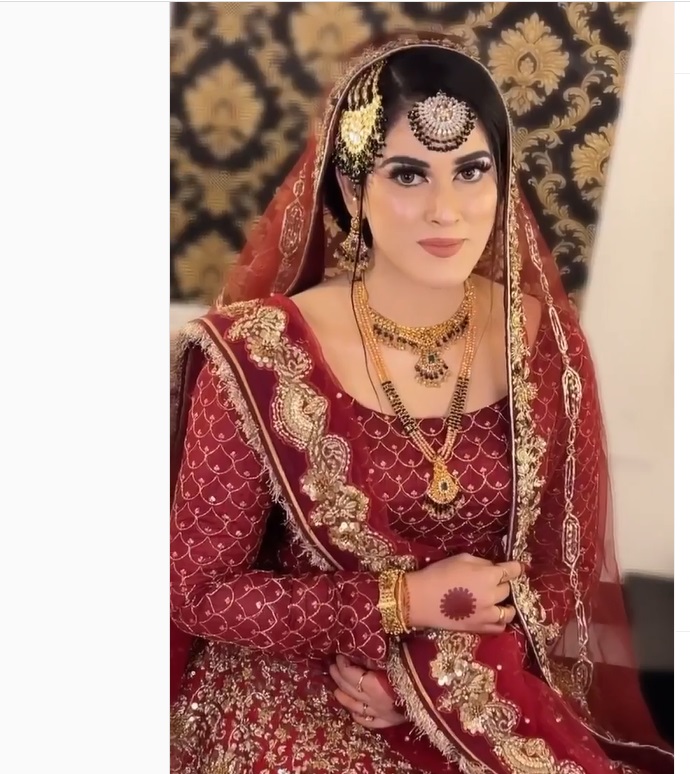 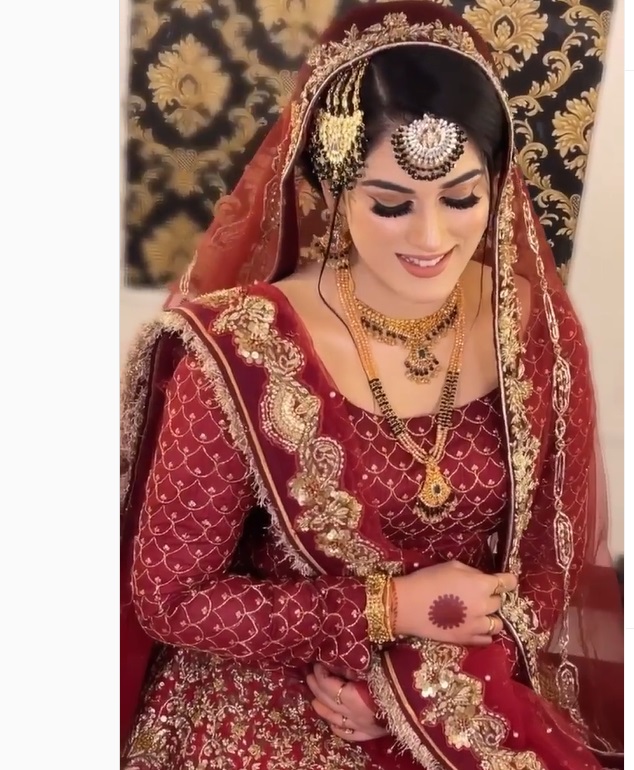 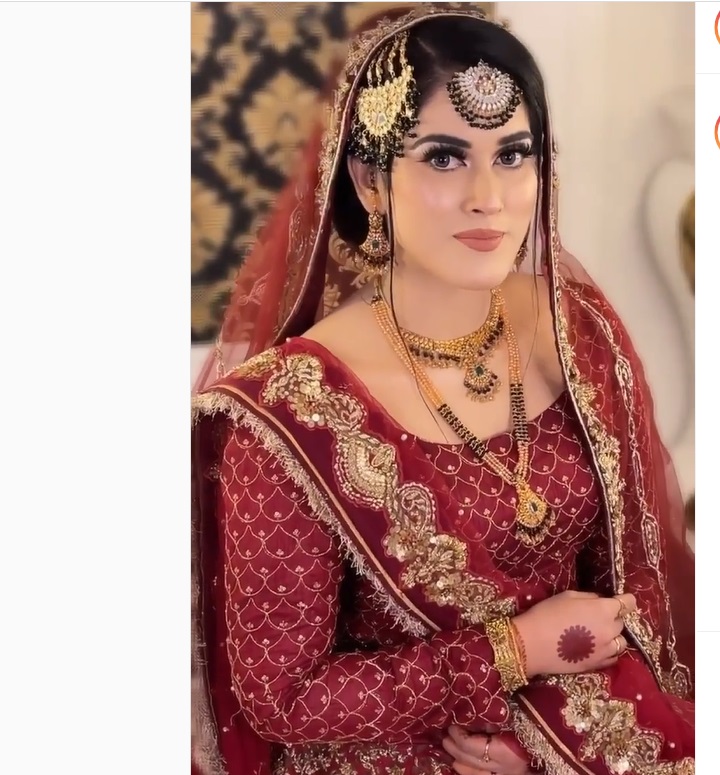 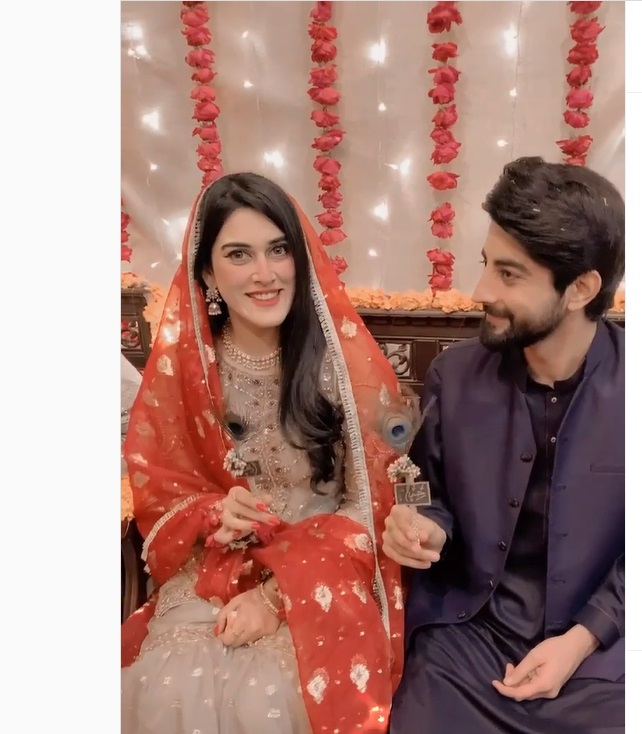 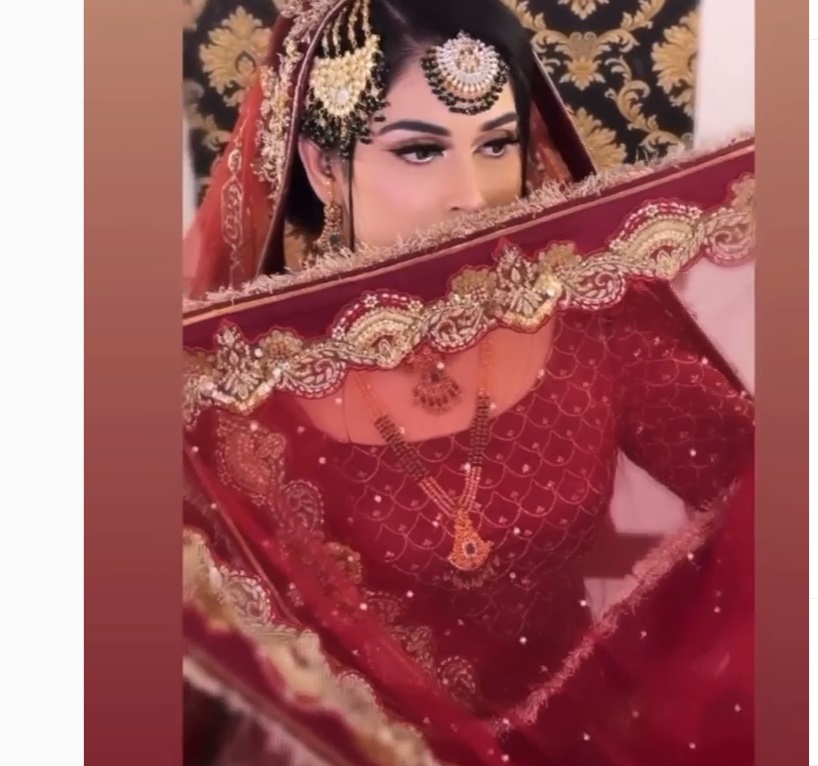 Like Loading...
Tags:mazaq
previousNoor Muqaddam case !! Ahsan Khan took the government by surprise and said a big thing
nextIqra Aziz and Yasir Hussain at the Premier of Movie Javed Iqbal
%d bloggers like this: