Latest Pictures of Minal Khan and Ahsan Mohsin after Wedding 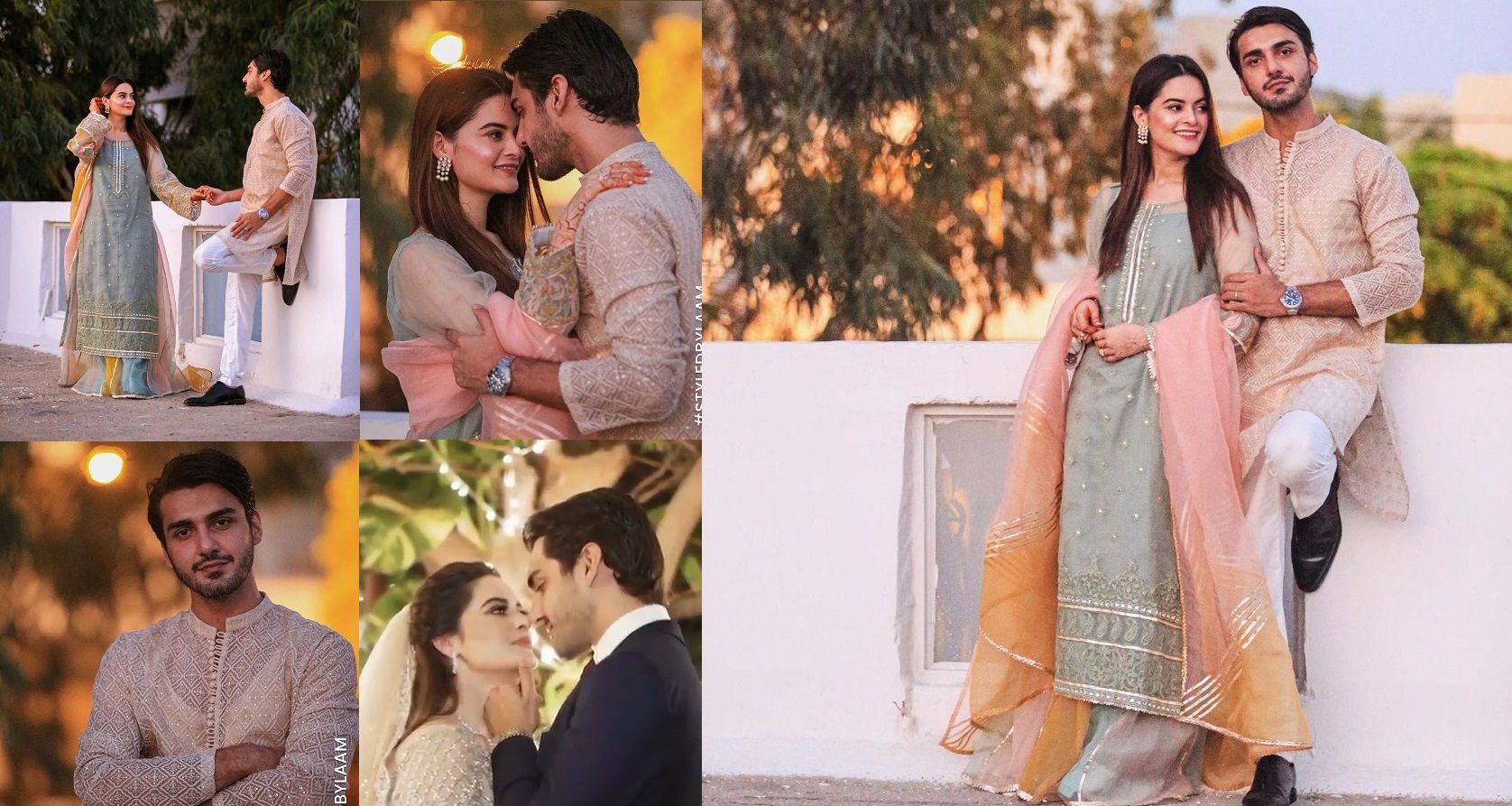 Minal Khan is a famous actress of Pakistan worked in a number of dramas, her sister Aiman Khan is one of the top actress of the Pakistani dramas industry. Minal Khan is in relationship with Ahsan Mohsin Ikram from past 1 year and they announce their relationship last year and got engaged and now married

Minal Khan shared latest pictures with husband and said, they are busy in after Wedding Dinners 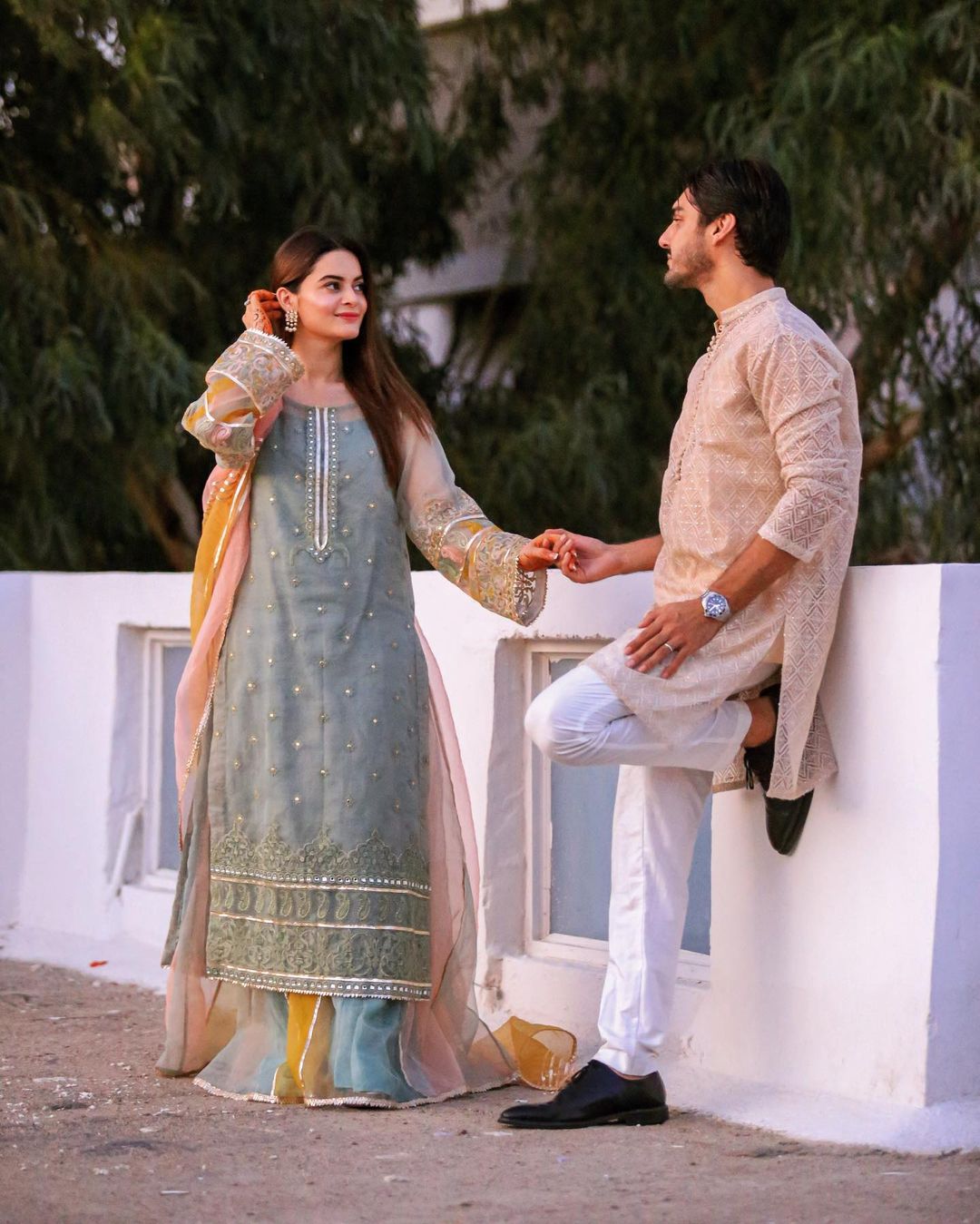 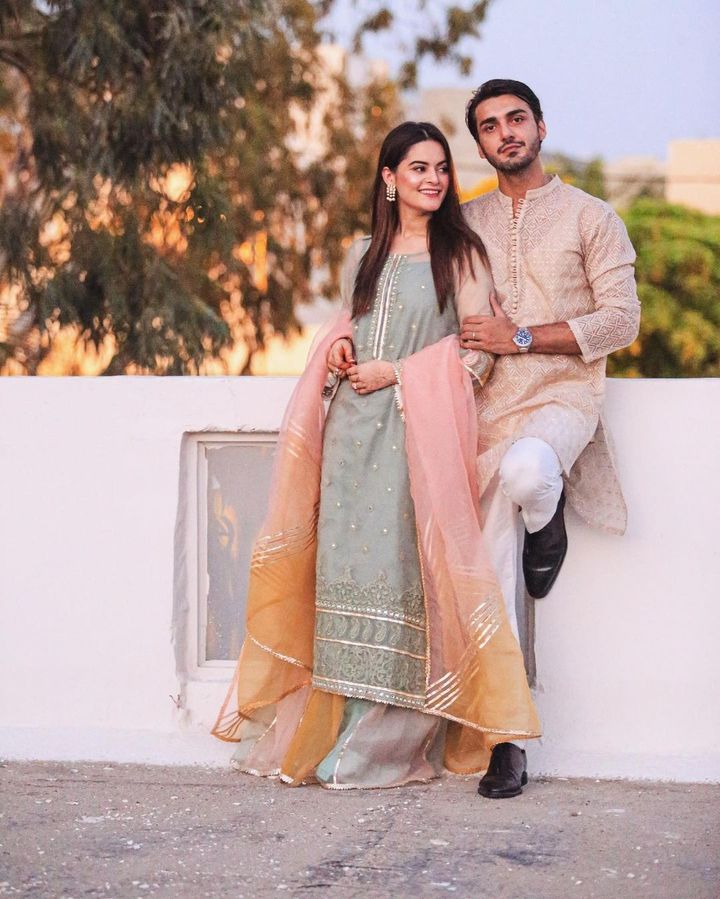 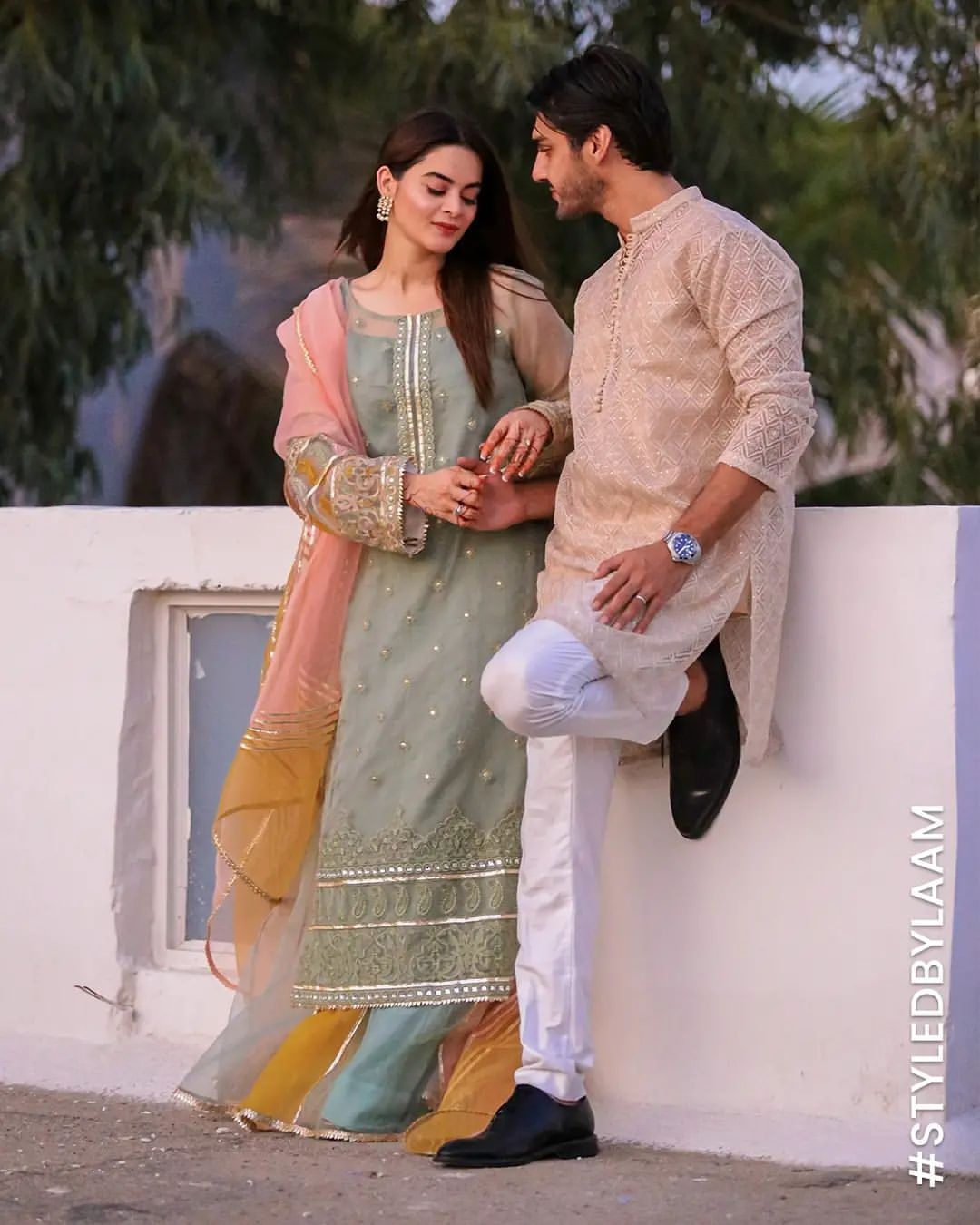 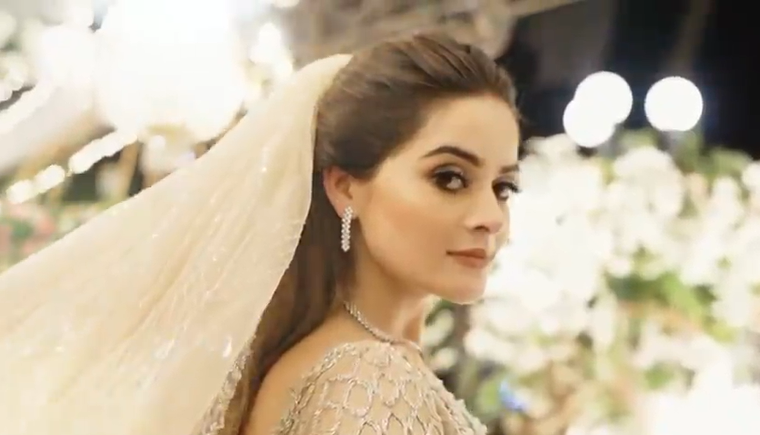 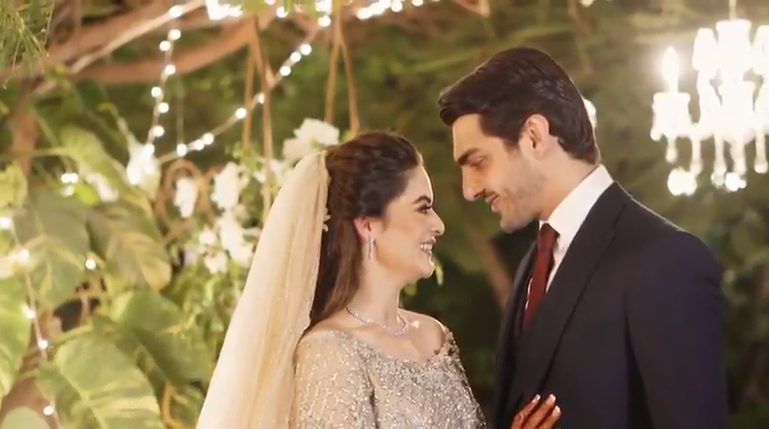 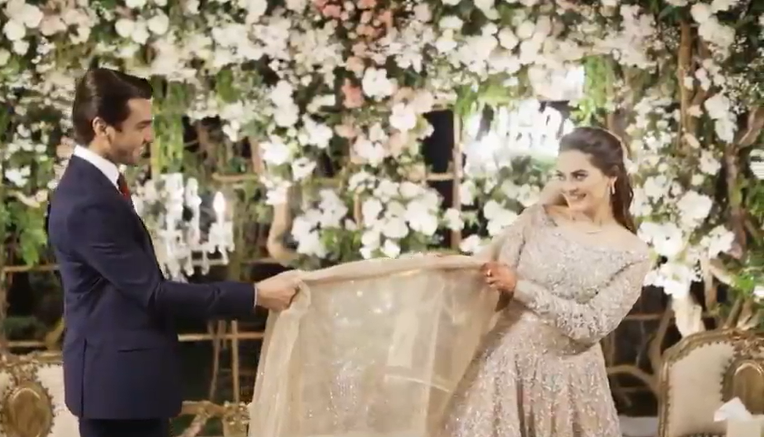 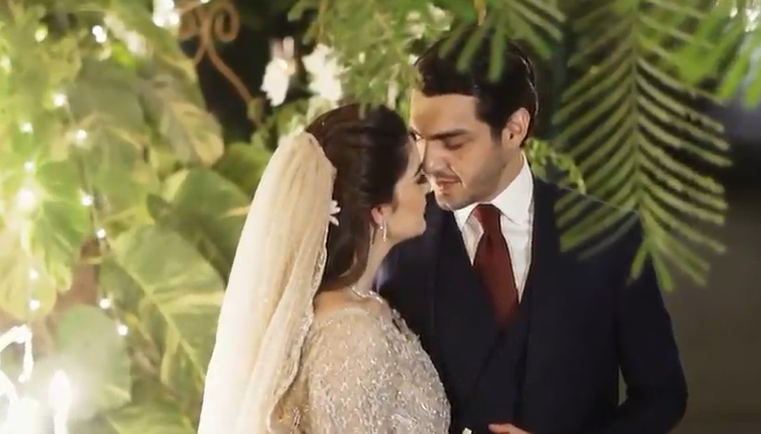 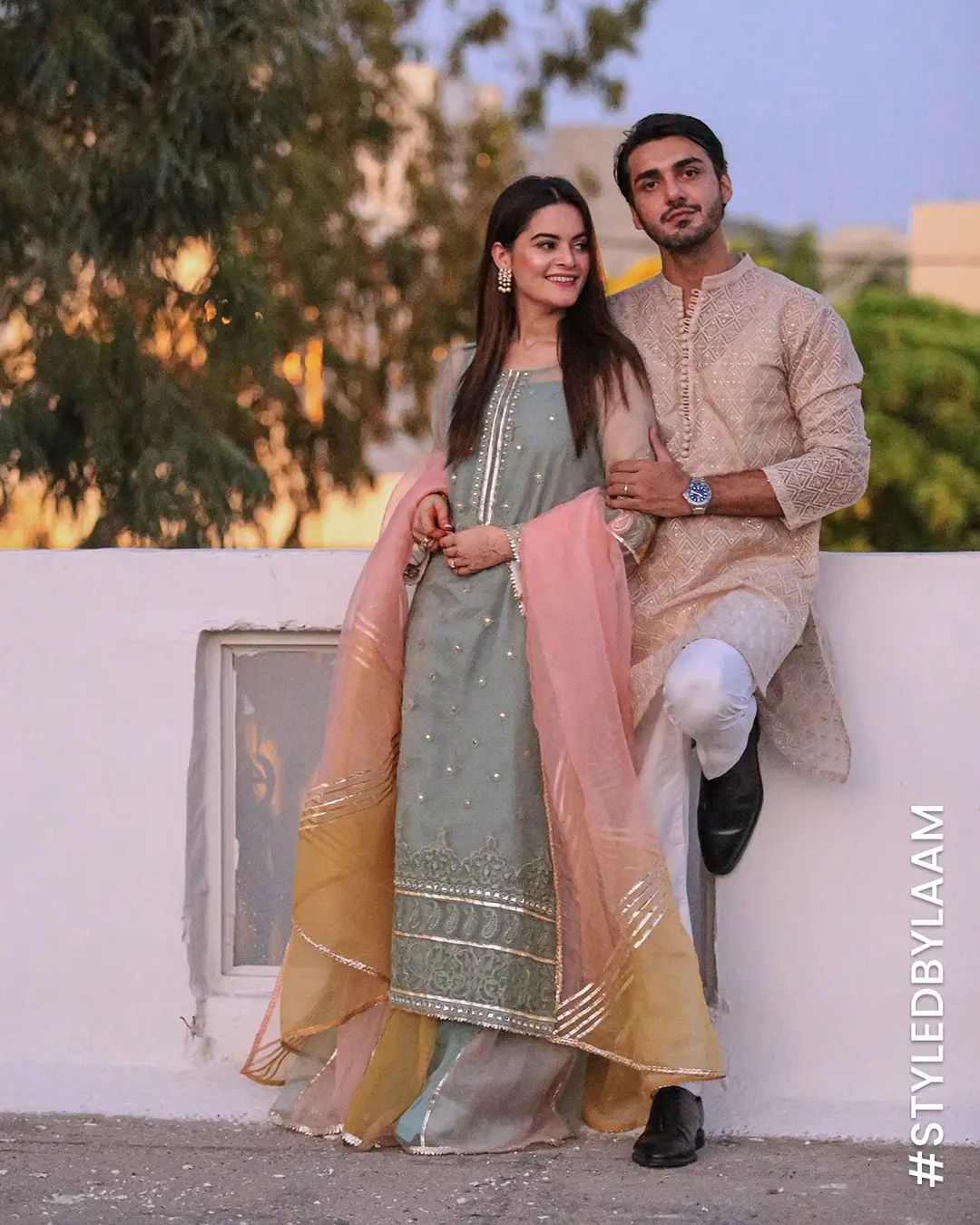 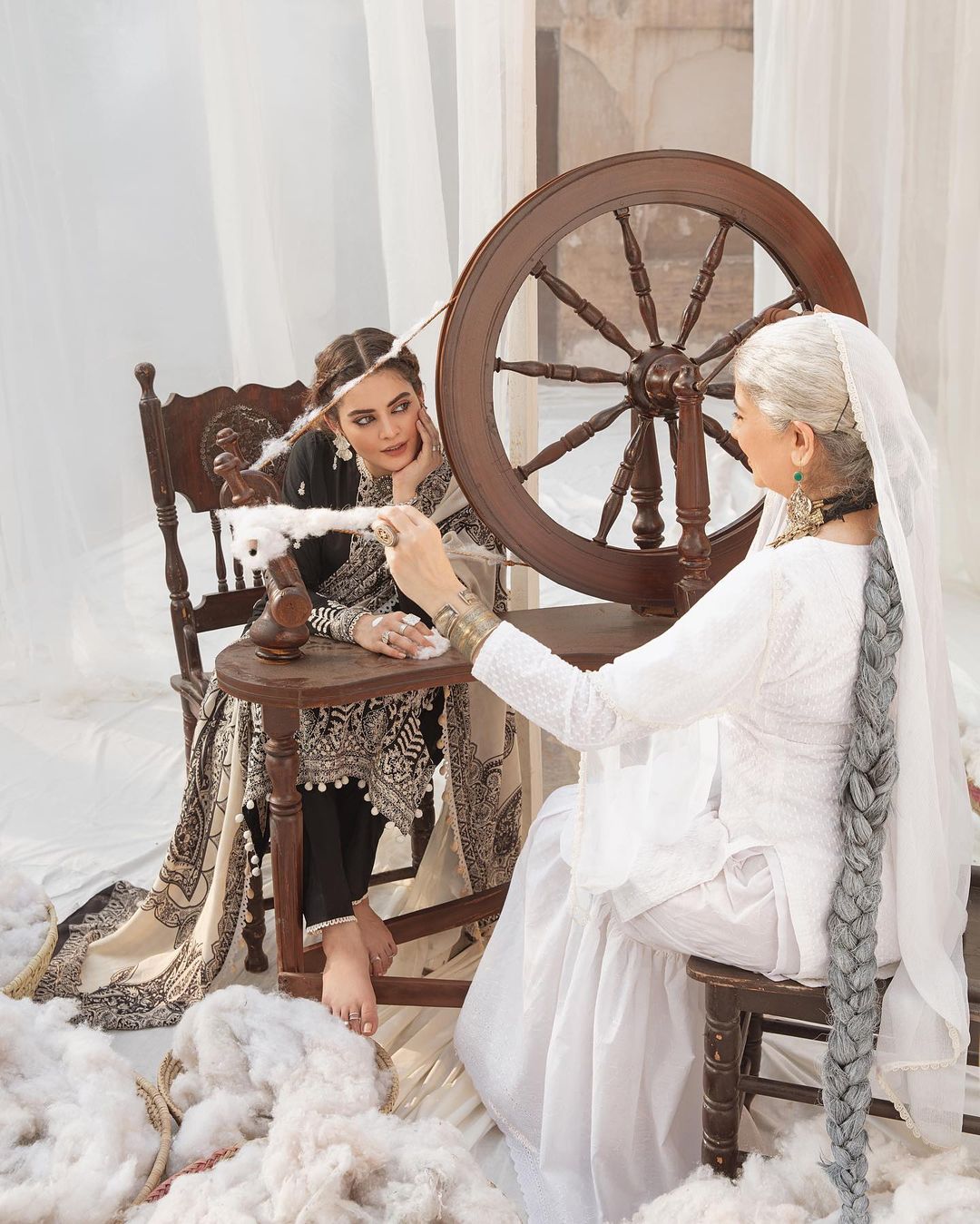 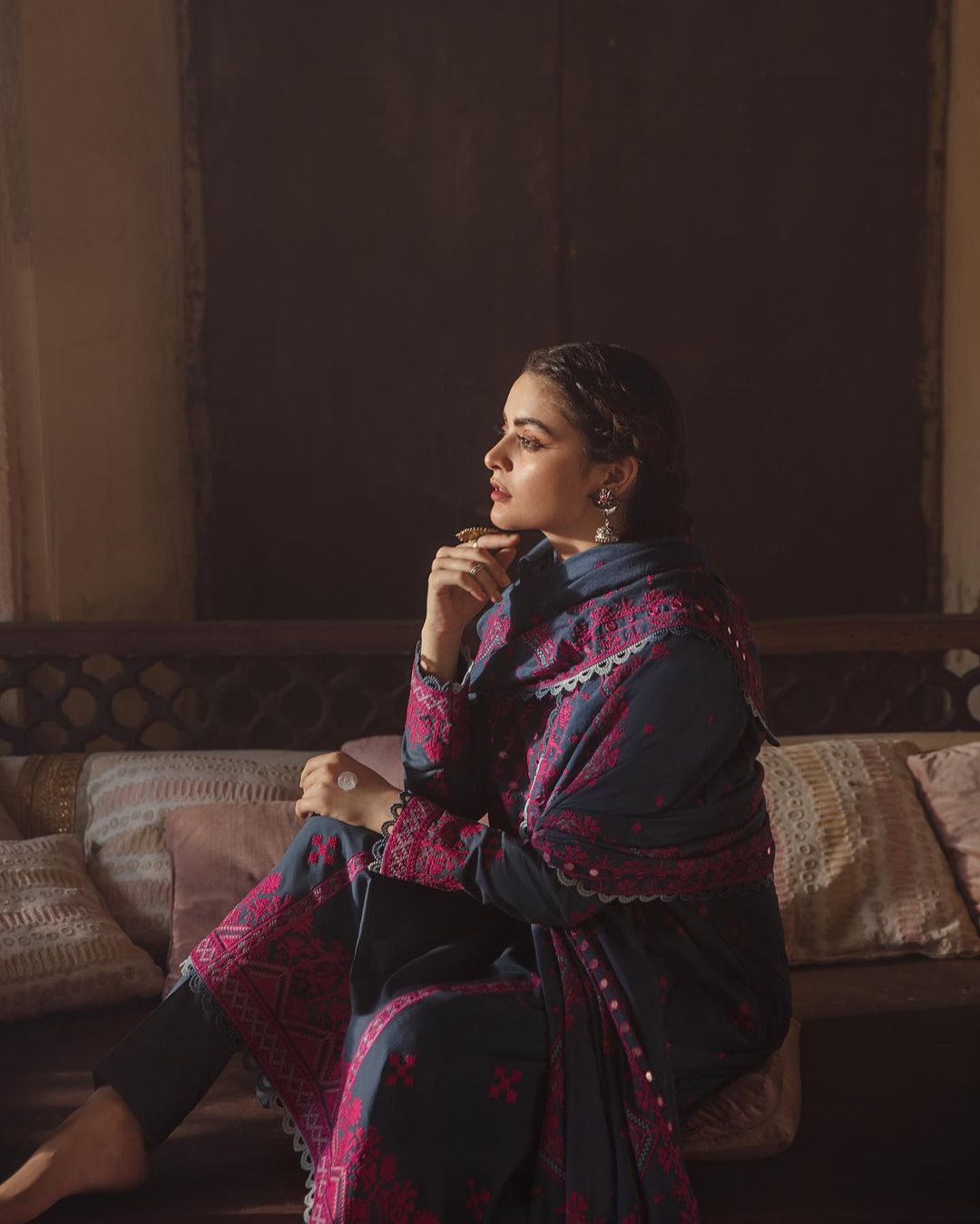 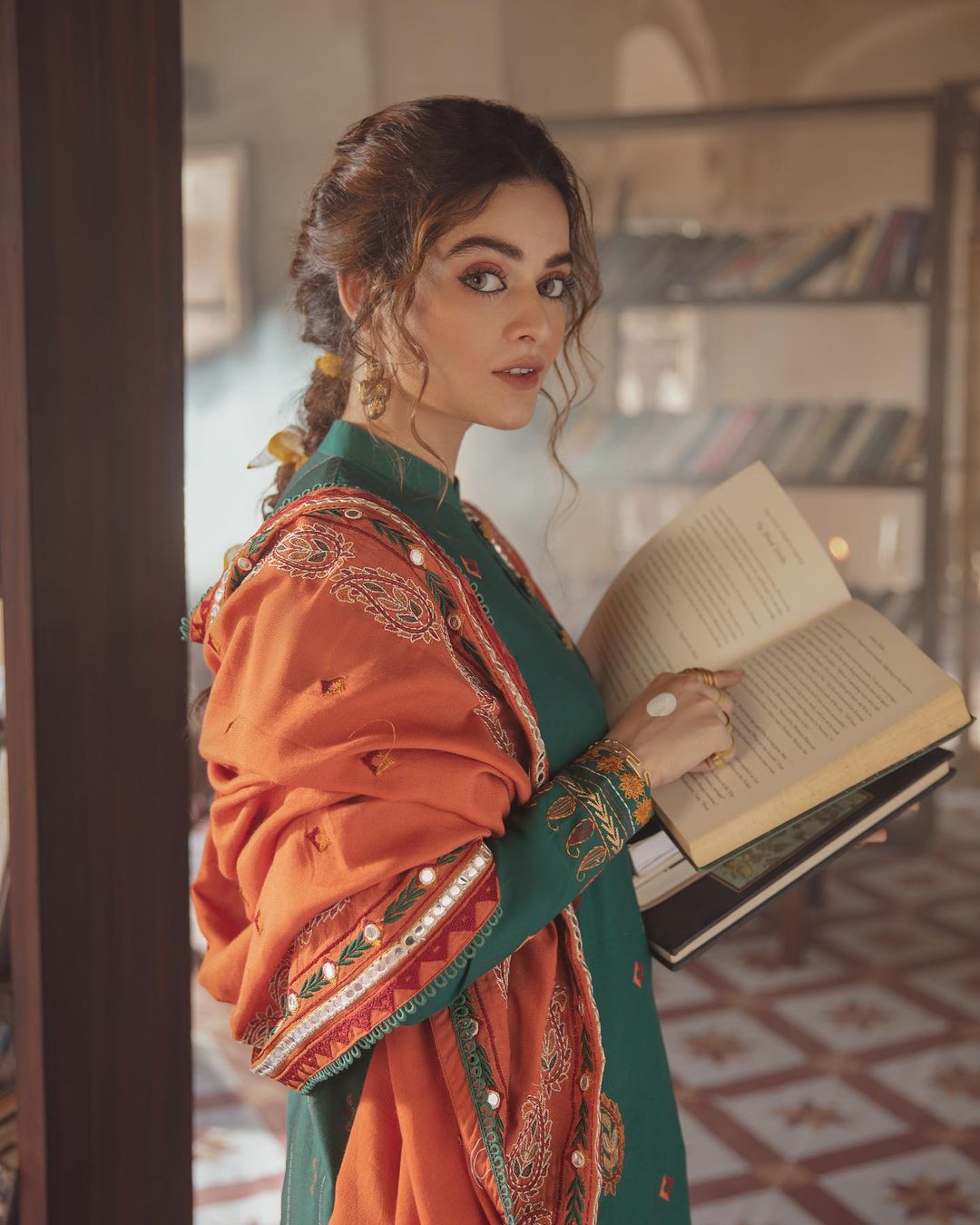 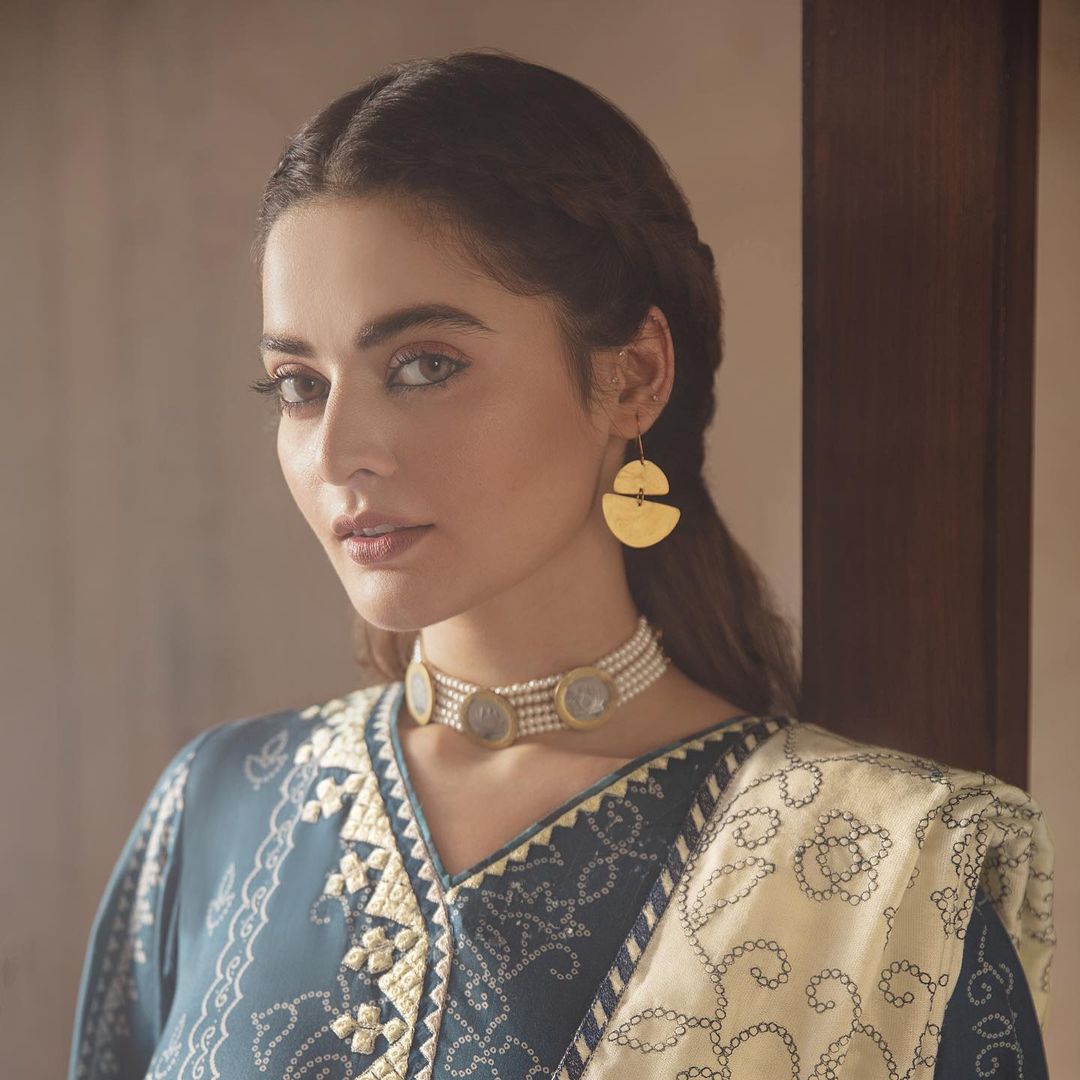 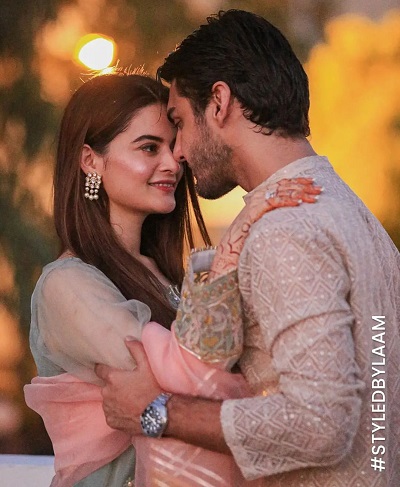 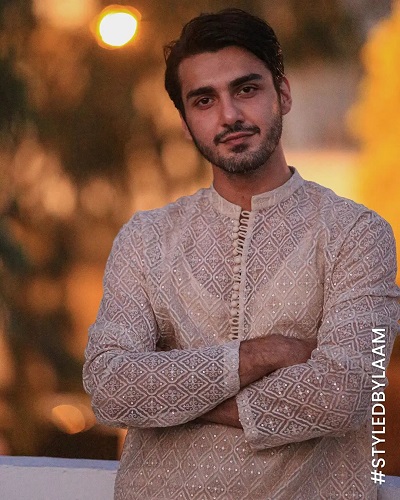 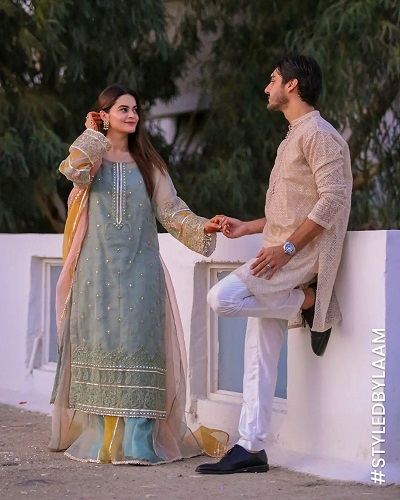 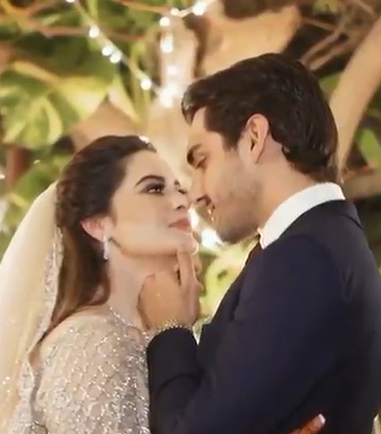 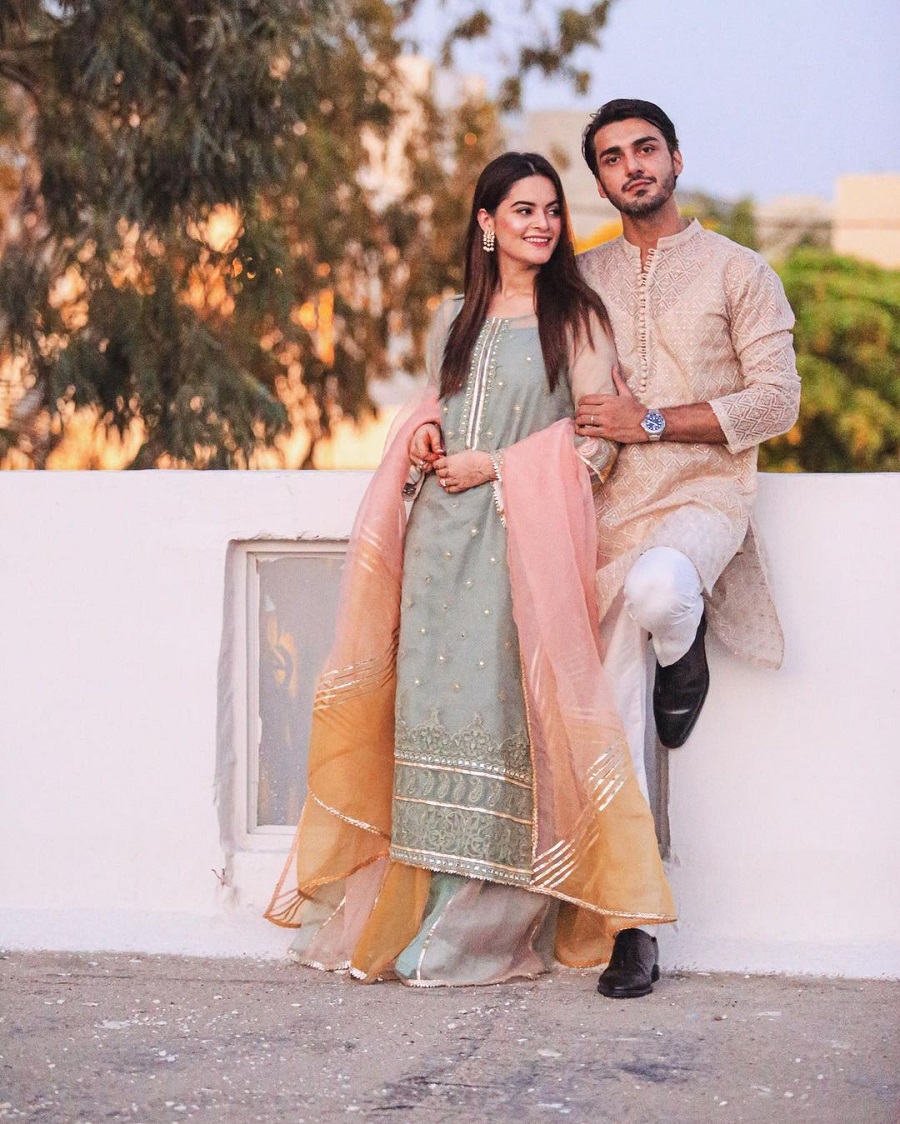