Shraddha Kapoor on pandemic’s impact on career: I am in no place to complaint 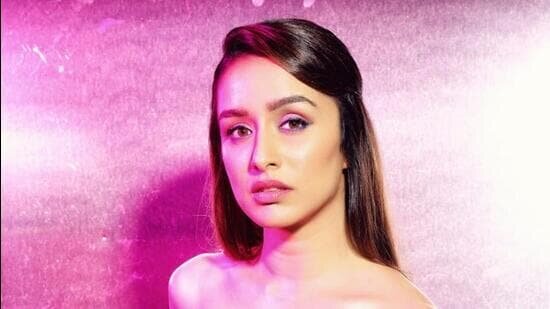 Actor Shraddha Kapoor is not perturbed by the gap in her career that Covid-19 triggered, she calls her problems ‘way smaller’ compared to what others have gone through.

The last two years of the pandemic have been quite tough for many and almost every sector has faced the brunt of the Covid-19 crisis. And actor Shraddha Kapoor, whose last theatrical release Baaghi 3 (2020), came out just before the pandemic hit, says, “All of us who come from privileged background need to empathise with the underprivileged who do not have the resources we have. Empathise with them for how the pandemic may have been with. I know of a lot of people have had many hardships [during the pandemic]. I feel that it has been hard for many people.”

On the huge “unforeseen and forced” gap that has happened in her career, the actor adds, “I feel like I am in no place to complaint about how the pandemic may have affected me. Compared to what other people have gone through, my problems are way smaller.”

Now, Kapoor is happy to see that the worst is over and that the film industry is back on track with several films beelining for release.

“It is really nice to see life is returning to normal. It is wonderful to see the film industry also bouncing back. And Covid is something that we are learning to deal with. I hope that people thrive.” she adds.

The actor has been shooting for filmmaker Luv Ranjan’s next, alongside Ranbir Kapoor. The makers recently announced that it would release on March 8 next year.