The Batman director Matt Reeves talks about including Robin in sequel 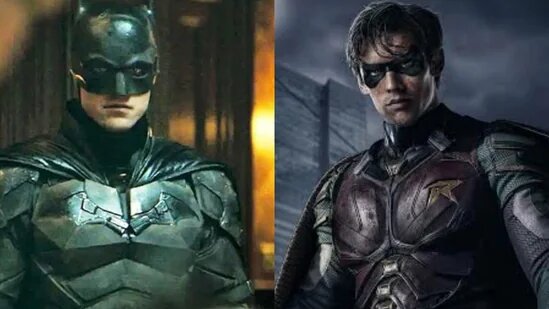 The Batman director Matt Reeves has opened up about the possibility of including the superhero’s sidekick Robin in the film’s sequel.

The Batman, which released last week in theatres, is already breaking box office records as well as earning praise from critics. The film’s success has trade pundits and fans wondering when the inevitable sequel will be made. Among other questions, fans are also asking as to which popular Batman characters will they get to see in The Batman 2. Now, director Matt Reeves has answered one qiestion that’s on everyone’s lips- will Batman’s trusted sidekick Robin be a part of the sequel? (Also read: The Batman: Reeves confirms identity of Riddler’s new friend from film’s end)

The Batman stars Robert Pattinson in the titular role along with Zoe Kravitz, Paul Dano, Jeffrey Wright, Colin Farell, and Andy Serkis in pivotal roles. But Robin, the teenage sidekick associated with Batman in the comics and animated material, was absent.