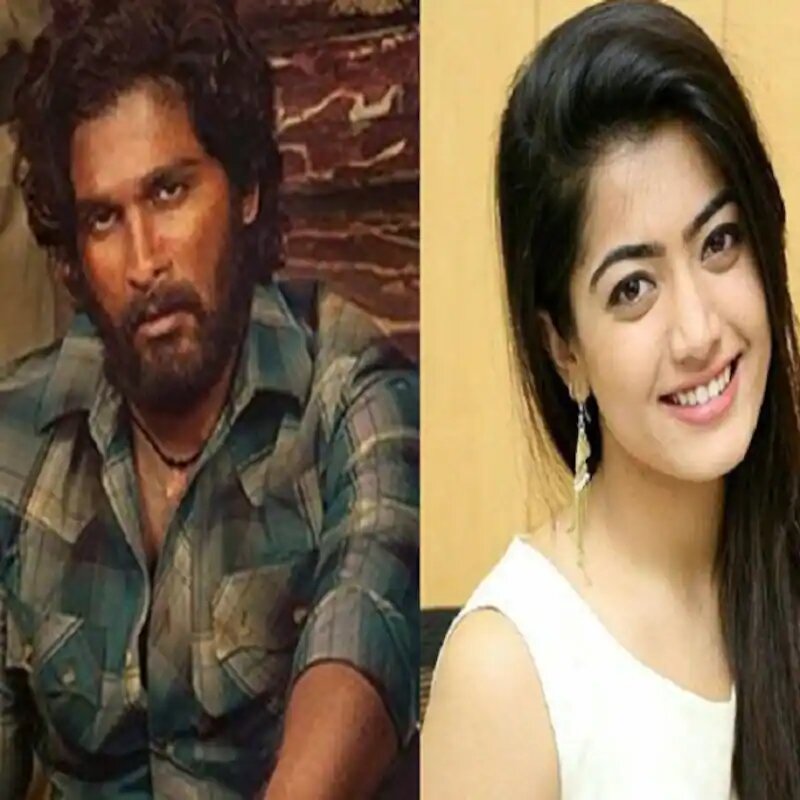 Mohanlal is one of the most loved and celebrated stars in the south and after proving his mettle as an actor has turned into a filmmaker with an adventurous film Barroz: Guardian of D’Gama’s Treasure. Mohanlal shared a stylish picture of him from the sets on his Instagram and wrote, ” #Barroz Location click” Also Read – Trending Entertainment News Today: Ranbir Kapoor-Alia bhatt’s new wedding date, Jacqueline Fernandez opens up on invasion of privacy and more

Rashmika Mandanna has reportedly grabbed a special role in Sandeep Vanga’s Animal. The reports suggest that she will be seen in a special song in Ranbir Kapoor’s starrer. Though there is no official announcement on the same. The film also features Parineeti Chopra and Anil Kapoor in pivotal roles. Also Read – Ranbir Kapoor-Alia Bhatt to FINALLY tie the knot on this date? Find out

Rana Daggubati and Miheeka Bajaj’s old picture is one of gain going VIRAL. Many speculate that this cosy picture of them is from their honeymoon. After their wedding, Miheeka had shared the picture without mentioning where it was taken. She took to her Instagram and wrote, “Just because @ranadaggubati”.

Allu Arjun’s starrer Pushpa: The Rise makers are all set to start working on the sequel. The second part of the film will be called Pushpa: The Rule and I are reported that the film will be scaled to a large extent for the Hindi audience and director Sukumar has already started working on the same. How exciting this is? We wonder if this time the filmmaker will have a special song like he did in the first one. Samantha Ruth Prabhu’s Oo Antava is right now the biggest hit among the chartbusters.

Like Loading...
previousAamir Khan reveals Kiran Rao and he separated ‘to give respect to the institution of marriage; talks about his cordial equation with ex-wives
nextCritics Choice Awards 2022: Will Smith, Jessica Chastain, Lee Jung-jae of Squid Game, and others take home the trophy – Check out the full winners list
%d bloggers like this: