Rui En: Using Instagram ‘to showcase who I really am, which is very empowering’ 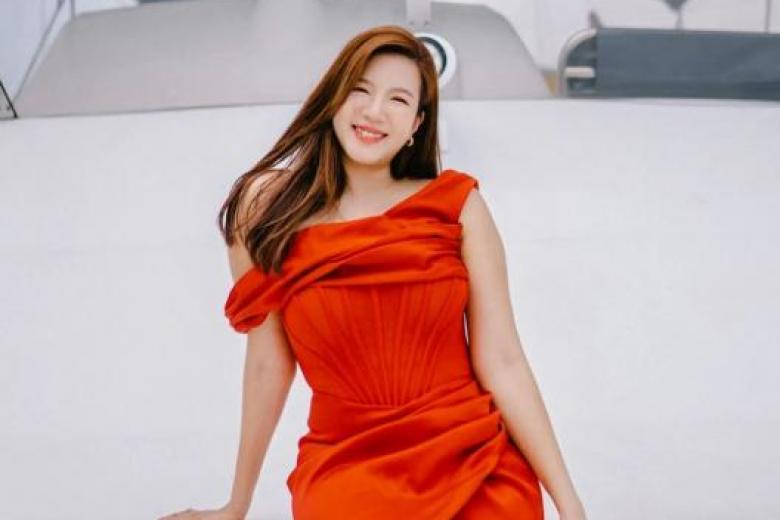 Since parting ways with Hype Records’ Artiste Networks last year, which had managed her during her entire 20-year show business career, the local actress has experienced a rebirth of sorts.

Self-managed and newly independent, and with no confirmed Mediacorp acting projects on the horizon this year, the 41-year-old is officially focusing full-time on content creation for her Instagram account.

She tells The Straits Times: “Starting (the account last August) has opened up my career and life in very different ways. 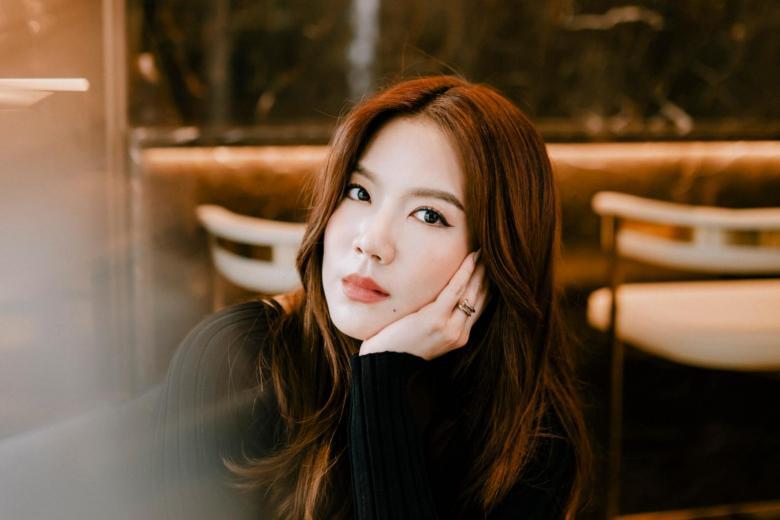 “I’m enjoying the whole process, like working with collaborators who are in their mid-20s and pushing me out of my comfort zone.”

Instagram is also where Rui En has found her voice, a safe space to bare her vulnerable side and pen her most private reflections, whether on loneliness, self-worth, insecurities or mental health.

She says: “Previously, the public heard from me only through reporters, or whatever thing I get my fan club to post, or see how black my face is at an awards show. It’s still filtered through a third party or whatever news is in the headlines that day.

“Now, I am grateful to be able to control the narrative, to use this medium to showcase who I really am, which is very empowering.”

More than six months into the social media game and 85,000 Instagram followers later, Rui En – who is nominated for Best Supporting Actress for The Heartland Hero at the upcoming Star Awards – is living her best life.

Not only did she hold her very first IG live stream with YSL Beauty last month, but she also kick-started her new solo IGTV series called Rui En Learns, which chronicles the self-professed “cavewoman” experiencing new things for the first time.

In the first episode, she learnt drumming – “something I have always wanted to do but was too passive and lazy to”.

With almost 62,000 views, the video ended up surpassing her previous IGTV series that featured celebrity guests such as Desmond Tan, Dennis Chew and Chantalle Ng.

She says: “Look, this is my 20th year in the industry and if I can use the platform I have to help one other person feel less alone, then that’s what I’m here to achieve. As long as I’m able to touch or move people, that makes me very happy.”

Her willingness to explore new ground and wear her heart on her sleeve also extends to her love life.

“I’m open to new people coming into my life. But I guess because I’m a cavewoman, (nothing has been happening). And people tend to be intimidated. Please don’t be intimidated,” the bachelorette says with a laugh.

Where once she had the reputation of being an ice queen, she now exudes warmth and enjoys goofing around in her videos.

Where once she was inscrutable, fiercely private and heavily protected by her minders, now she is surprisingly accessible – with Mediacorp, clients, collaborators and the media reaching out to her directly via her work e-mail account.

She says: “I am a lot more joyful now – when I’m not too caught up in my own head and focusing only on the negative. Because once you experience a lot of pain and darkness, you hold on to the joy a lot tighter.

“Even laughing about a silly thing, like someone dancing in a TikTok clip, becomes so precious.”

Her positive, triumphant outlook had been hard-won. 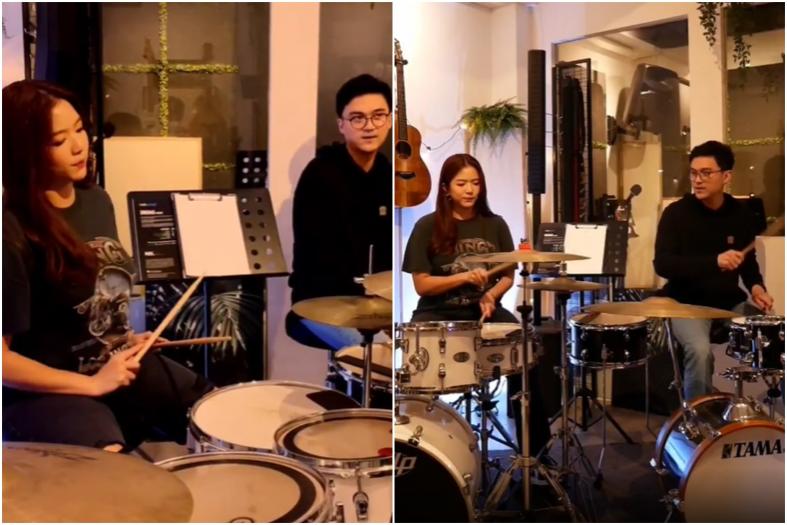 After all, 2021 was the year that “broke” her. She describes it as an “intense and trying period” and a “momentous” turning point in her life.

Among other things, grieving the sudden death of her favourite cat whose loss she feels acutely even till today, as well as worrying about her father’s multiple heart attacks and open-heart surgery, destabilised her emotions.

Being surrounded by female mentors who inspire her, chalking up more self-awareness and using writing as a form of therapy helped her cope with and rise above the low points.

“The truth is, I’m a creature of habit, I like comfort and familiarity. But if all that hadn’t happened to me, I would not have voluntarily changed anything or chosen (this current path).

“So it broke me, it was a baptism of fire, but one that I’m grateful for. Every single step has been important, even the missteps.”

She adds: “I’m never going to get to a point where everything in my life is perfect – it just doesn’t work that way.

“I’m still slowly discovering areas I need to work on, like childhood trauma and all these things that are surfacing once you shine a light on them. And it’s not a process that’s going to stop.”