Aditi Rao Hydari: I can say confidently that I have made many mistakes in my career 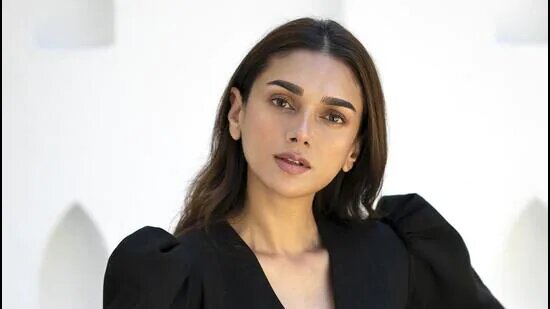 Actor Aditi Rao Hydari says a film is a collective team effort, and not just solely about the actor.

Aditi Rao Hydari isn’t one to shy away from owning up to her professional choices. The actor has built a body of work across languages like Hindi, Telugu, Tamil and Malayalam, in a career spanning move than a decade. So, there are bound t be times when things didn’t work out as well as she would have expected.

“I can say confidently that I have made many mistakes, 100 percent. Sometimes, when a film comes out, it isn’t what you imagined it to be…. When you are young and you have just entered the industry, and when you are not from the industry, you obviously stumble finding your way,” Hydari shares.

However, she is quick to add that she doesn’t “necessarily look at it as a mistake”. She explains, “From my end, I had the best intentions in doing that. What turns out is not in my hands, it’s a team effort. I am a part of what it turns out to be, but I solely can’t be responsible for it.”

And that’s why the Delhi 6 (2009) actor doesn’t have any regrets as far as her filmography is concerned.