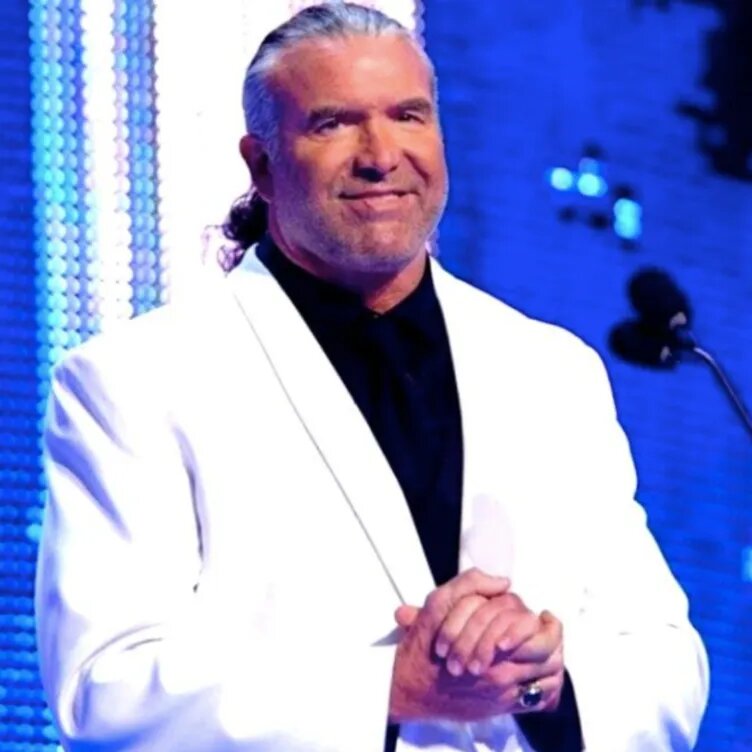 Scott Hall, a WWE and WCW star, will be taken off life support after having major health difficulties, according to his friend Kevin Nash, who revealed the news on social media. According to the professional wrestling newspaper PW Torch, Hall is on life support after complications from hip replacement surgery earlier this month. Scott Hall unfortunately also had three heart attacks on Saturday night.

Kevin Nash, Hall’s longtime friend and pro-wrestling colleague, announced on Sunday night on Instagram that he will be taken off life support once “his family is in place.” “Scott’s on life support. Once his family is in place they will discontinue life support,” wrote Nash. He further wrote, “I’m going to lose the one person on this planet I’ve spent more of my life with than anyone else,” he added. “My heart is broken and I’m so very f***ing sad. I love Scott with all my heart but now I have to prepare my life without him in the present.”

As per PEOPLE. alongside his distinctive toothpick between his lips, Hall cemented his position in pro wrestling history with Nash when they joined forces with Hulk Hogan to establish the New World Order, commonly known as “nWo,” while at WCW. The villainous alliance aided WCW’s popularity in the late 1990s, momentarily elevating the business to the top attraction in pro wrestling. After WCW was bought by WWE in the early 2000s, the two would continue to appear as nWo members.