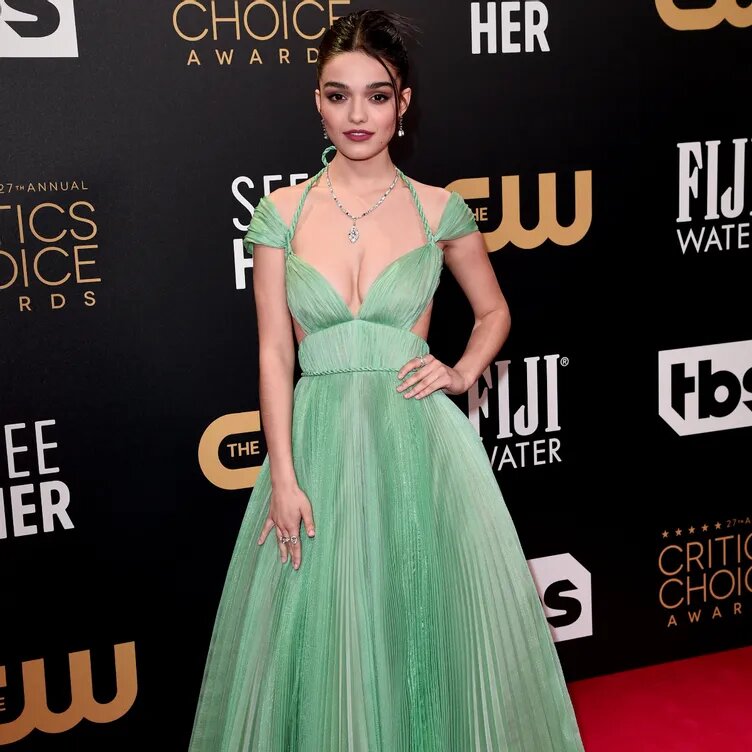 Following the recent announcement that the celebrity had not been invited to the Oscars, Rachel Zegler has been granted the chance to present. Despite playing the lead in West Side Story, Zegler recently claimed that she was not invited to the 94th Academy Awards ceremony and will instead “root for West Side Story from [her] couch.”

However, as per The Hollywood Reporter, Zegler has been asked to present at the Oscars ceremony on March 27. A position as a presenter is a much more important distinction, since it would require Zegler to take the stage and deliver an award on behalf of the Academy. While little more information was provided, it is thought that Zegler’s shooting schedule is now being altered so that the star can attend.

Meanwhile, with her amazing list of planned projects after West Side Story, Zegler has definitely struck the ground running. She is set to feature in the highly anticipated film Shazam! Fury of the Gods in which she will portray the sister of both Helen Mirren and Lucy Liu, will be released later this year. Zegler is also presently filming Snow White and the Seven Dwarfs, Disney’s newest live-action version of one of their iconic fairy tales.

While the Academy did not explain why Zegler received a new invitation, it’s safe to assume that the ensuing social media storm that followed Zegler’s declaration would have been difficult to ignore. For the time being, let’s hope Zegler can make it work with her existing schedule, since her last-minute inclusion is sure to be tremendously exciting news for those who campaigned for the young actress to attend this year’s Oscars.