Tiger Shroff opens up on Heropanti 2’s BO clash with Ajay Devgn’s Runway 34: Both films can flourish together 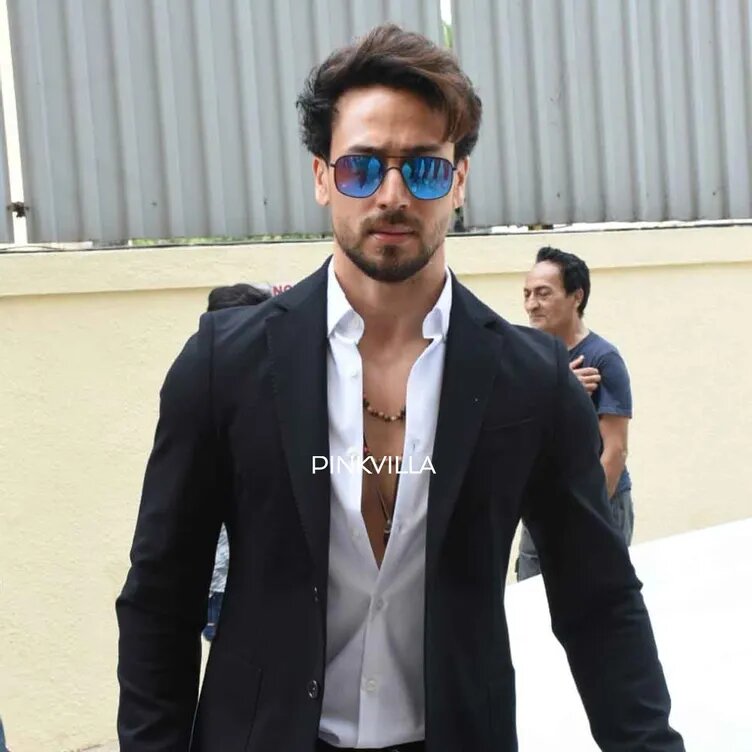 Tiger Shroff’s fans are in for a treat this Eid. After all, the actor is coming up with the first release of the year as Heropanti 2. Helmed by Ahmed Khan, the movie happens to be the sequel of Tiger’s debut movie Heropanti and is said to be a complete action entertainer. Interestingly, Heropanti 2 will be witnessing a box office clash with Ajay Devgn, Amitabh Bachchan and Rakul Preet Singh starrer Runway 34 which is also slated to release on April 29.

As the clash continues to create a buzz in the town, Tiger Shroff recently spoke about this box office face-off and said that both movies can thrive together. He also said that there is no comparison between him and Ajay-Amitabh. “I can’t compare to such major superstars like Ajay sir and Amitabh Bachchan sir. I have way too much respect and fan to be spoken about in the same breath as them. With a date like Eid, both films can flourish together. People can see our film on Eid and Runway 34 on Basi Eid or vice versa,” Tiger added. He also lauded Ajay’s Runway 34 and said, “It is looking fantastic and I am looking forward to seeing it too”.

Talking about Heropanti 2, the movie also stars Tara Sutaria and Nawazuddin Siddiqui in the lead. The makers had unveiled an intriguing trailer of the movie recently which had opened to rave reviews from the audience. And now, the makers have also unveiled the first song from the movie which is titled as DaFa Kar and happens to be a peppy number.

Like Loading...
previousSalman Khan gives major weekend vibes as he gets into a pond to beat the heat; PIC
nextWhat did the astrologer say about the divorce of Sujal and Uhud? Video surfaced
%d bloggers like this: