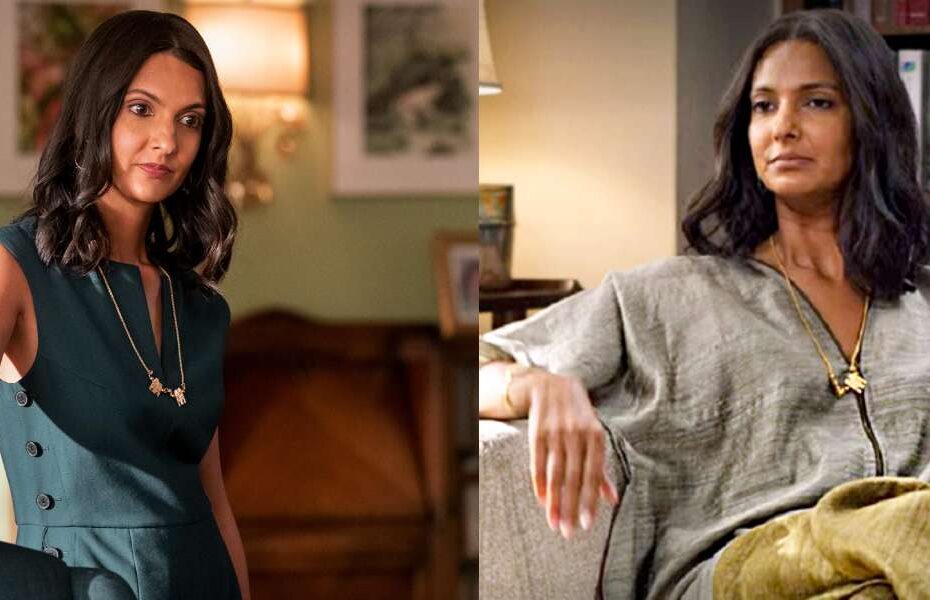 The world is praying for Pakistani flood victims and trying to make their lives better. Our neighbor country has not yet been involved in contributing their part or expressing theirs towards the flood victims.

But looks like Poorna Jagannathan wants her fans to help flood victims and grabbed everyone’s attention.

Poorna Jagannathan Indian-American actress known for so many roles in various TV series and movies. Recently she’s known for her role as Nalini Vishwakumar in Netflix’s Never Have I Ever, and is using her platform to call for donations for flood relief efforts in Pakistan.

On Wednesday, Poorna Jagannathan took the whole matter to her official Instagram account and used her platform to call for donations for flood relief efforts in Pakistan.

The actor wrote, “Will you join me in giving to Pakistan? What’s happening there is monumental- lives getting swept away… — the death toll is way past 1000. Places to donate are below — including to Care Org which is doing great work on the ground.”

She even tagged three other organizations for her followers to donate to — Hands Pakistan, Pakistan Red Crescent Society, and Islamic Relief UK.

To create awareness, she also shared a CNN brief about the flooding on her Instagram story as well as TCF’s flood relief appeal. “TCF Pakistan works directly in Pakistan. You can donate here,” she told her followers.

Up till now a lot of donations have been made for the flood victims, but Imran Khan’s international telethon Rs5 Billion donation marked the day with a historic live fundraising program.

For those who don’t know, Jagannathan has acted in Yeh Jawaani Hai Deewani, Delhi Belly, The Blacklist, The Dead Center, Share, Big Little Lies, and Ramy, among other projects. But the actor shot to fame from Netflix’s Never Have I Ever where she plays Nalini Vishwakumar.

previousMeera Performs At Time Square To Generate Funds For Flood Victims
next25 Years Of Age Saga Continues! Leonardo DiCaprio Ends His Relationship With Camila Morrone
We use cookies on our website to give you the most relevant experience by remembering your preferences and repeat visits. By clicking “Accept All”, you consent to the use of ALL the cookies. However, you may visit "Cookie Settings" to provide a controlled consent.
Cookie SettingsAccept All
Manage consent