Humayun Saeed does not even know the alphabet of acting. Senior actor Firdous Jamal’s surprising statement 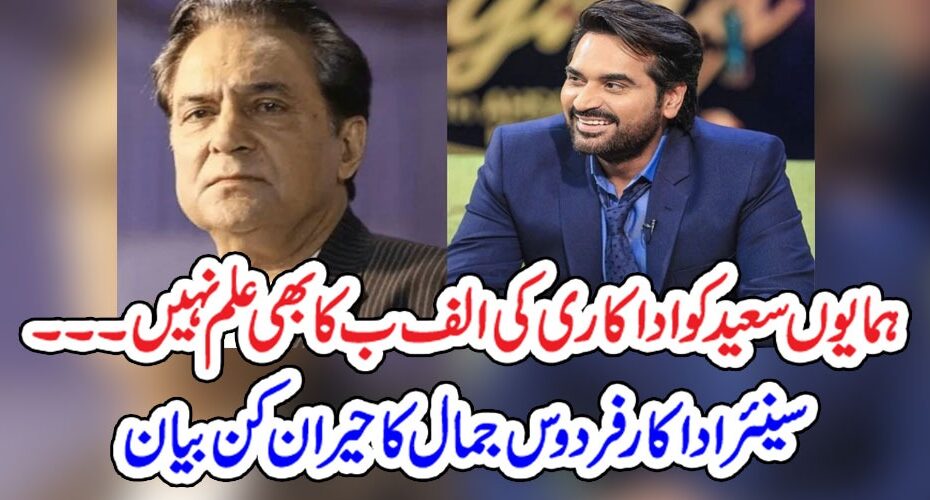 Lahore (Web Desk) Firdous Jamal, a well-known and senior actor of the Pakistani drama industry, gave zero marks to actor Humayun Saeed in acting. The statements made by Firdous Jamal during a question and answer session in a private TV show in the past few days. It is becoming viral again on social media.

previousHasan Bayeel: Shagufta Ejaz’s new photoshoot has shocked Pakistanis
nextWhy did actress Megha’s mother tie her to a cot and sleep in her childhood? Shocking revelation
We use cookies on our website to give you the most relevant experience by remembering your preferences and repeat visits. By clicking “Accept All”, you consent to the use of ALL the cookies. However, you may visit "Cookie Settings" to provide a controlled consent.
Cookie SettingsAccept All
Manage consent