My son and I are Pakistanis. Jemima Khan’s unique statement came out 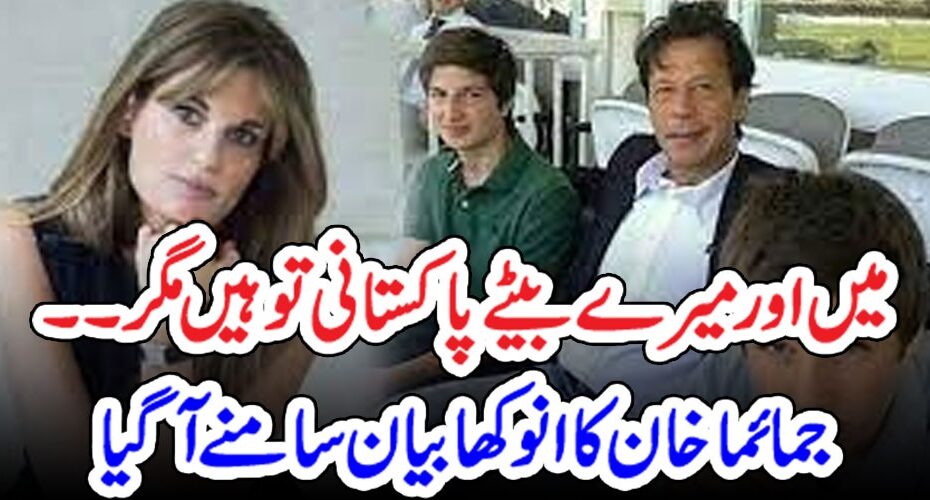 LAHORE (Web Desk) Chairman PTI Imran Khan’s ex-wife, producer Jemima Goldsmith, says that she and her two sons, Sulaiman Khan and Qasim Khan, are half Pakistani. I attended the premiere of Jemima Goldsmith’s ‘What Love Got To Do With It’.

On this occasion, Jemima Goldsmith, while talking about the film during her interview, said that this film was inspired by the Pakistani people and its culture. I have lived in Pakistan for 10 years, we are half Pakistani, during that time I was impressed by what I saw in Pakistan, the culture of Pakistan is very interesting. Jemima Goldsmith added that the special screening of this film She will donate the money earned to the flood-affected people of Pakistan. It should be noted that Pakistani actresses Sajal Ali, Lily James, Shahzad Latif, Shabana Azmi, Asim Chaudhry and Emma Thompson will be seen in the lead roles in Jemima Goldsmith’s film. The movie ‘What Love Got To Do With It’ will be released on January 27, 2023 next year.

previousDaraya Ravi incident: Actress Resham admitted her mistake
nextA Pakistani girl proposed marriage to a famous Indian actor
We use cookies on our website to give you the most relevant experience by remembering your preferences and repeat visits. By clicking “Accept All”, you consent to the use of ALL the cookies. However, you may visit "Cookie Settings" to provide a controlled consent.
Cookie SettingsAccept All
Manage consent