A Pakistani girl proposed marriage to a famous Indian actor 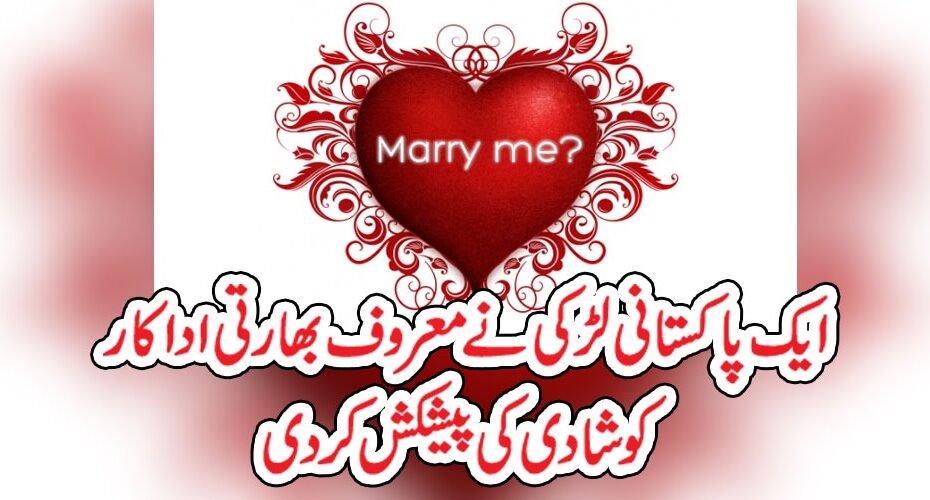 Mumbai (Web Desk) Bollywood actor Vijay Varma faced a lot of hate for his role in the movie ‘Darlings’, but now his relationships are also coming because of this role. Vijay Varma’s character is a domestic violence. The person who did it was because of that

His mother was worried that Vijay’s relationships would not come. But he has told that he is getting dozens of relationship offers on Instagram. Vijay Varma shared his video in his Instagram story and said that he has come to Lucknow where he will participate in the filming of the third season of Mirzapur. After that they shared marriage proposal messages, a Pakistani fan asked them to come to Pakistan and discuss marriage with my parents. Vijay replied that I am in Lucknow. I will come as soon as the schedule is completed.

previousMy son and I are Pakistanis. Jemima Khan’s unique statement came out
nextعشق کا حوالہ
We use cookies on our website to give you the most relevant experience by remembering your preferences and repeat visits. By clicking “Accept All”, you consent to the use of ALL the cookies. However, you may visit "Cookie Settings" to provide a controlled consent.
Cookie SettingsAccept All
Manage consent