A case of nasty photos and videos !! Pakistani model and actress Geeti Ira gave her ex-husband a big shock 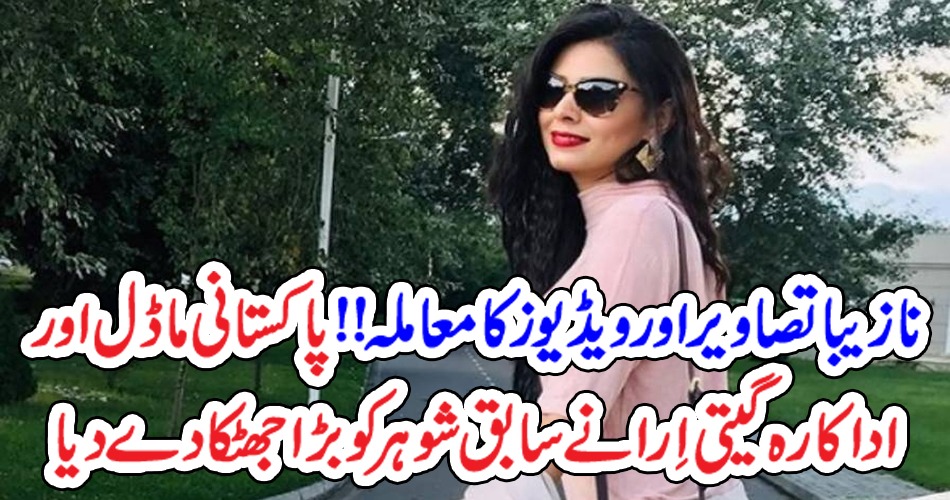 Ehsan Shaukat is sexually harassing and threatening to kill me after raising the issue of photos and videos. Geeti was married to Ehsan Shaukat in 2010, after which the two separated a few years ago, according to FIA officials. 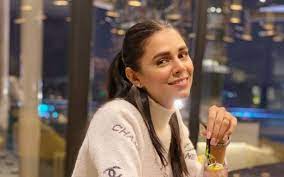 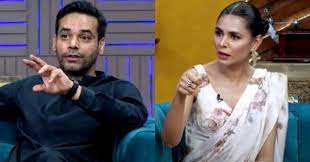 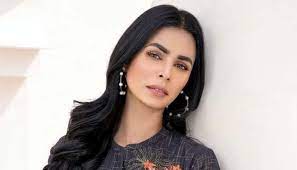