Why did he refuse to work with Priyanka Chopra? Incredible revelation of Pakistani actor Shimon Abbasi 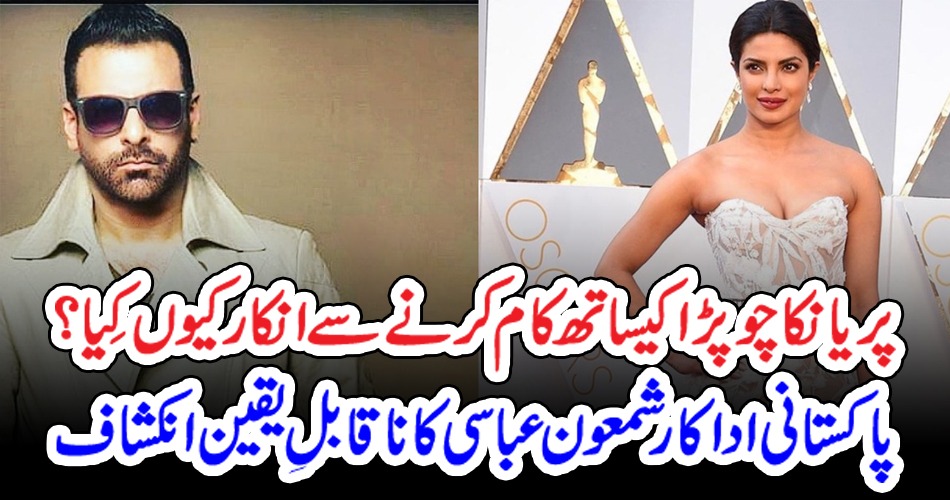 LAHORE: Leading Pakistani actor Shimon Abbasi has given a reason for not accepting the offer to work with Indian actress Priyanka Chopra. Offered by Wood, talking about it

Shimon Abbasi said that he had twice received job offers from Bollywood, which were made by Indian directors Vishal Bhardwaj and Ram Gopal Varma. However, he refused to accept the offers. Explaining the reason for not accepting the job offer, he said that on the one hand he was busy shooting film war in Pakistan these days and on the other hand the job offer in Indian projects was with actress Priyanka Chopra with whom he was not interested in working. He revealed that he likes Indian actress Priyanka Chopra as an artist but not otherwise. 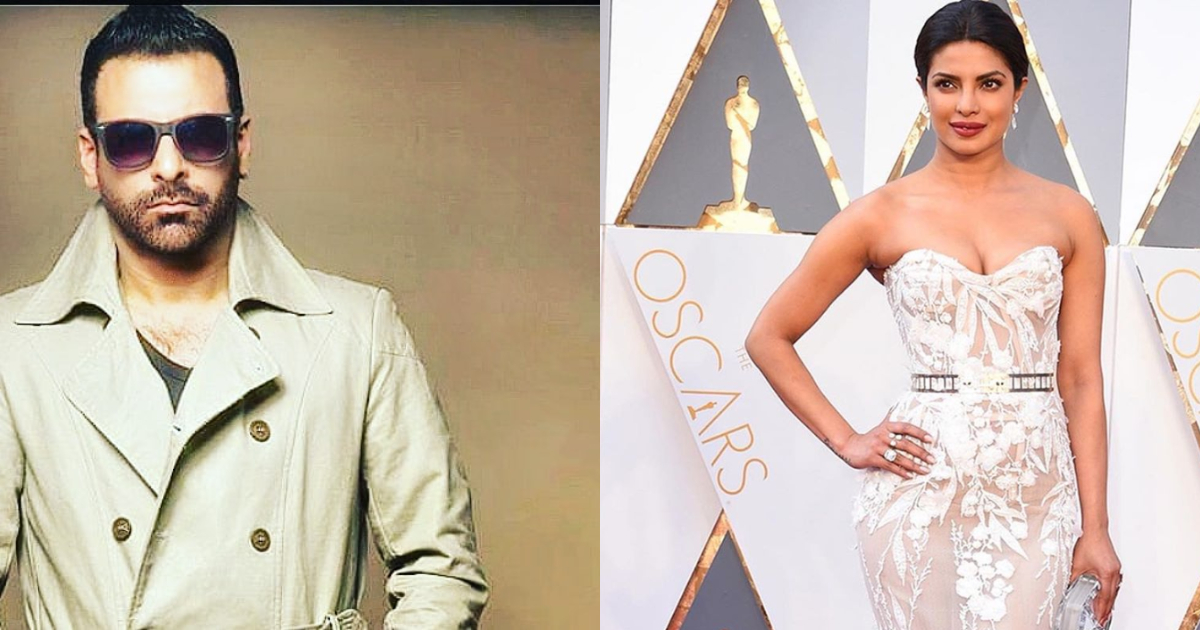 It is to be noted that actor Shimon Abbasi is in the news these days due to his many upcoming projects including Ishrat Made in China. The talented actor has a high level of acting skills and he plays the villain role with perfection. He has made many people his fans thanks to his excellent performances in many films and dramas. 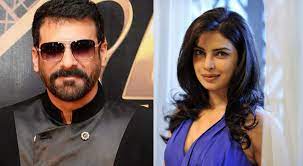