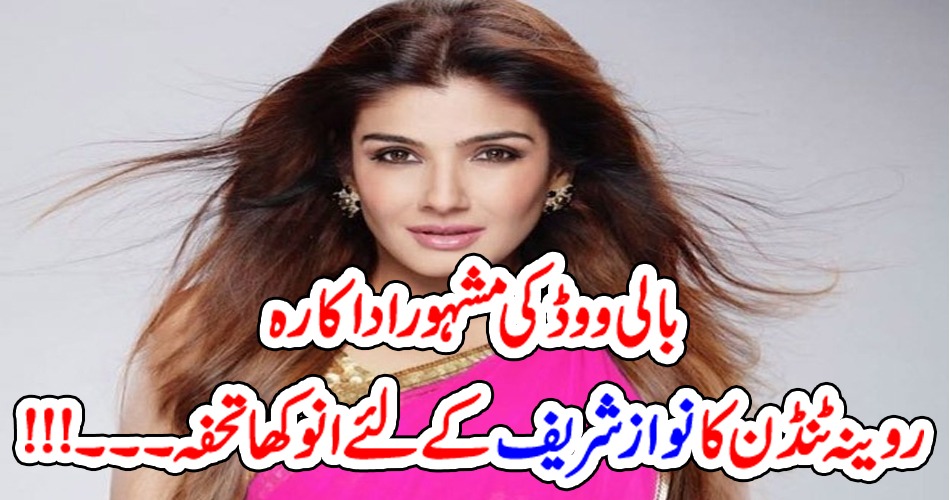 Lahore: (Web Desk) Few people will know that in the year 1999, a photo revealed that Bollywood actress Rowena Tandon had sent a gift to the then Prime Minister of Pakistan Nawaz Sharif. There is often a photo viral on social media with the words “Rowena Tandon for Nawaz Sharif” written on a bomb. According to Indian media, Rowena Tandon was called Nawaz Sharif’s favorite actress. Speaking to Hindustan Times Managing Editor Sonal Kalra on Twitter Space, Rowena took a peaceful stance in the aftermath of the incident and said that she herself had long since learned of a bomb planted by Nawaz Sharif. Was to be sent

Like Loading...
Tags:rowenatandon
previousLeading Actress Zaranish Khan Reveals Important Secrets About Her Marriage, You May Be Surprised To Hear
next“The marriage took place at the age of 17 and …” How did the death of his mother change Zaranish Khan? Who is her husband?
%d bloggers like this: