How old is the beautiful and young looking ‘Saima Noor’? The actress herself told 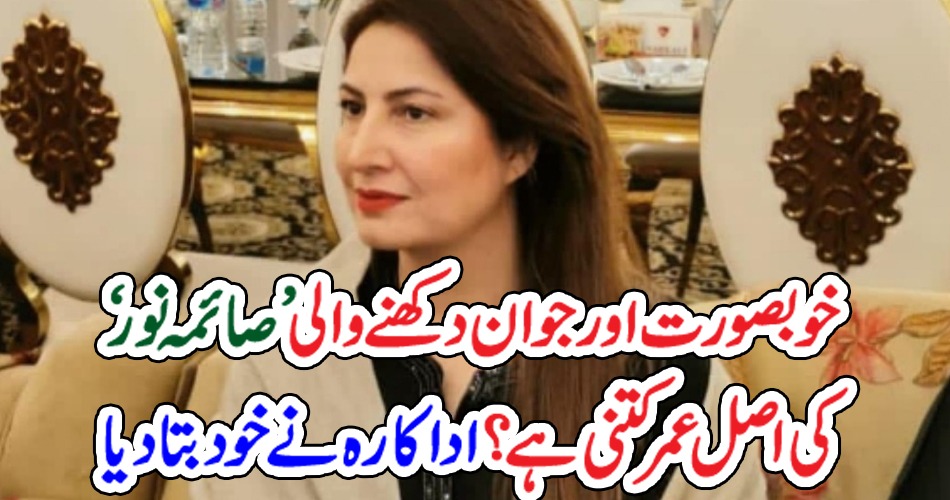 Lahore (News Desk) Lollywood’s famous film actress Saima Noor told everyone about her age for the first time. According to the details, the actress recently posted a story on her Instagram handle in which it was written ‘Ask any question’. When a user asked him about his age, the user replied

Asked “How old are you?” In response to which the actress replied that I am just 12 years old, then she said that I am 54 years old. Then she wrote a poem below. O brother, what has Omar kept in hiding? ” 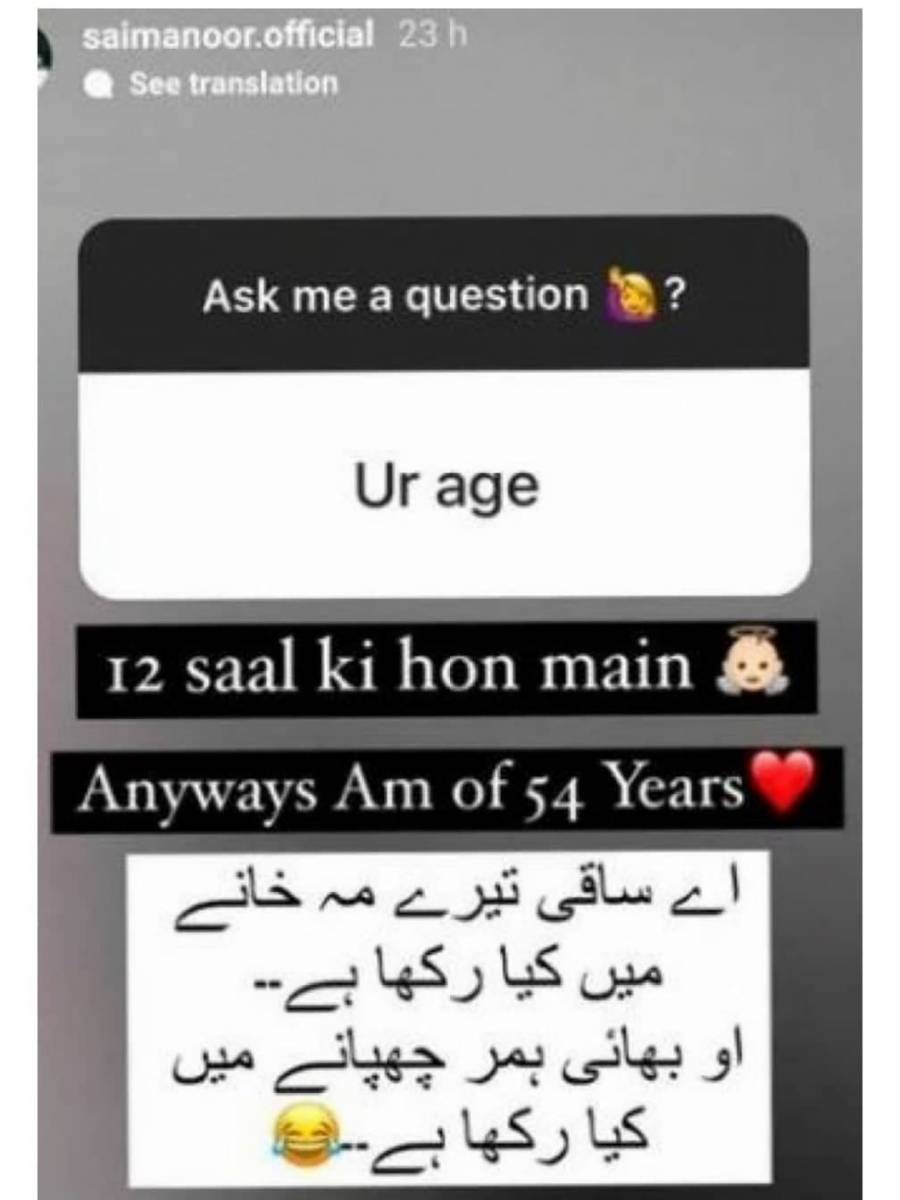 Actress Saima Noor has played everlasting roles in Pakistani films. She has played the lead roles with Sultan Rahi, Muammar Rana, Shaan Shahid and many other famous actors. It may be recalled that actress Saima Noor and director Syed Noor got married in 2005. But they did announce their marriage at a press conference in 2007. 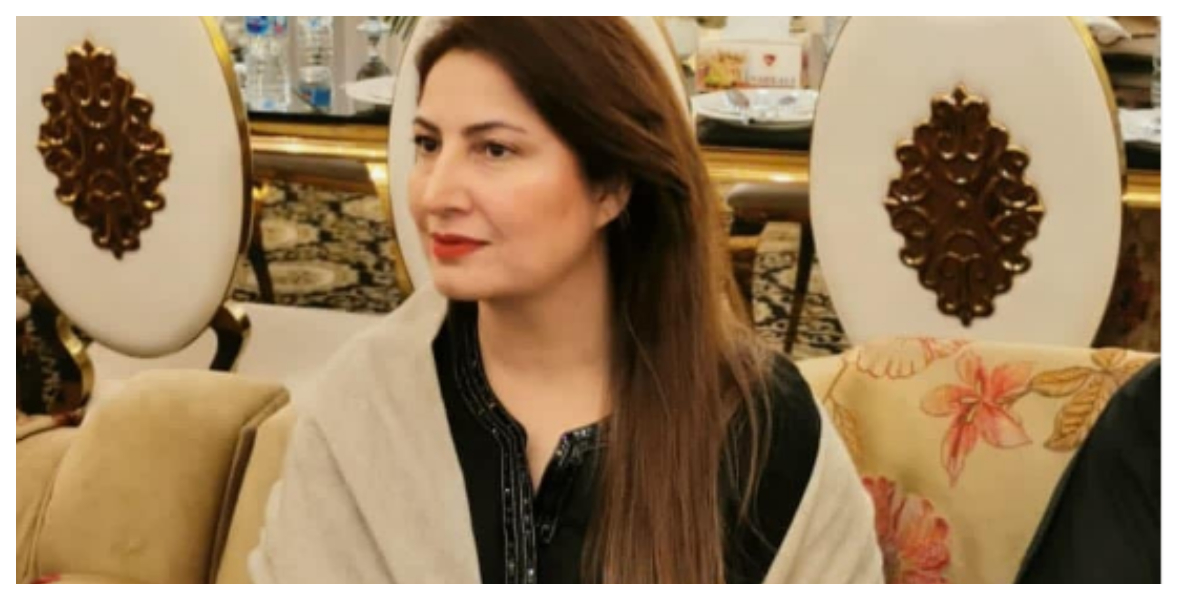 Like Loading...
Tags:herselflookingsaima
previousWhich of these two is the real Aishwarya Rai? The Pakistani girl also confused the fans, you will not be able to decide by looking at the pictures
next“Is this really Nora Fathi?” Fans couldn’t believe their eyes when they saw the new picture of the actress.
%d bloggers like this: