“I was kicked out of the movies because …” actress Rowena Tandon made a shocking revelation. 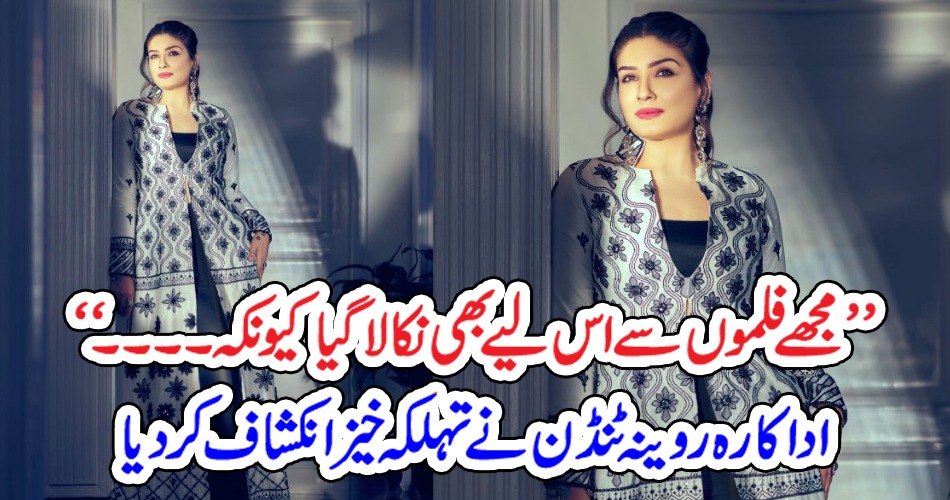 Mumbai (Web Desk) Bollywood actress Rowena Tandon was one of the most successful actresses of her time who had quite a hit duo with Govinda, Akshay Kumar and Ajay Devgn, however she did not work in films for a long time, now the actress Revealed that in the past he was removed from many films because of his co-star’s girlfriend.

Talking to Indian media, Rowena Tandon said that in the past I was deliberately taken out of one or two films because Hero’s girlfriend who was also an actress, I did not like her, she was insecure about me, Hero’s girlfriend. Forced the actor to cast another actress in the film instead of me. 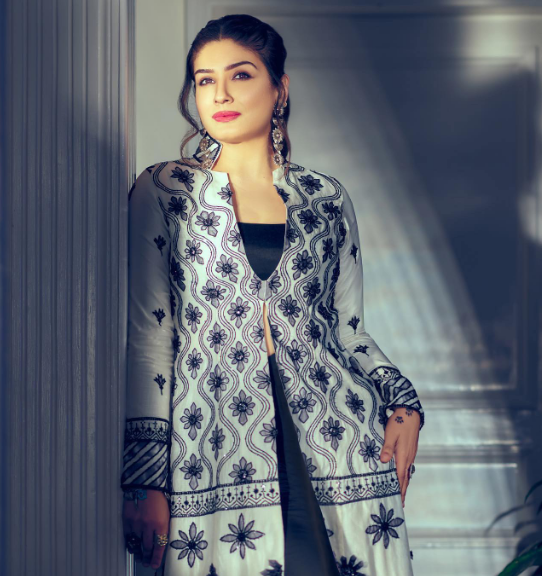 According to Indian media, Rowena said that the actor’s girlfriend later cheated on him and left him. 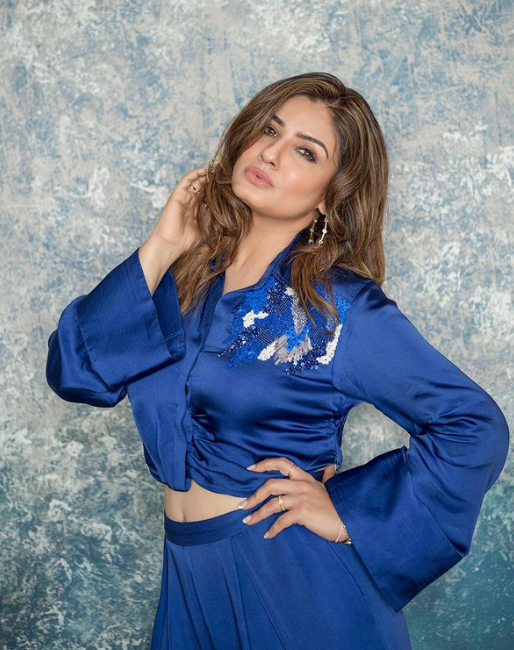 Like Loading...
Tags:becauseMoviesrowenatandon
previous“He proved that he is a decent man” Atif Aslam’s picture with Imam Beg, what did social media users see?
nextOverseas Pakistanis are satisfied with the current PTI government? What was the response of Ataullah Khan Isa Khelvi in ​​UK?
%d bloggers like this: