After Shah Rukh, Nawaz-ud-Din Siddiqui also did a great job, you will be stunned to hear 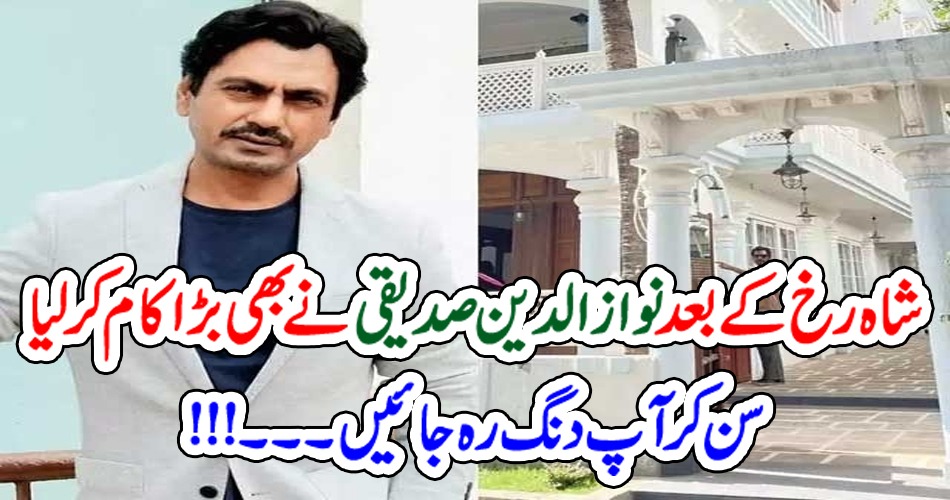 Mumbai: (Web Desk) Versatile Bollywood actor Nawaz-ud-Din Siddiqui has made his dream home in the dream city of Mumbai. He named his house after his father, Nawab. The actor has shared highlights of his home on social media which is somewhat influenced by his old house in his hometown Muzaffarnagar Budhana. Nawaz-ud-Din Siddiqui’s magnificent white house is like a beautiful palace. It took the actor three years to renovate it and the interesting thing is that Nawaz-ud-Din Siddiqui himself played the role of interior designer for the decoration of his house.

Like Loading...
Tags:afterStunned
previousOverseas Pakistanis are satisfied with the current PTI government? What was the response of Ataullah Khan Isa Khelvi in ​​UK?
nextHow many houses does Ayesha Omar run? The actress made a big claim
%d bloggers like this: