How many houses does Ayesha Omar run? The actress made a big claim 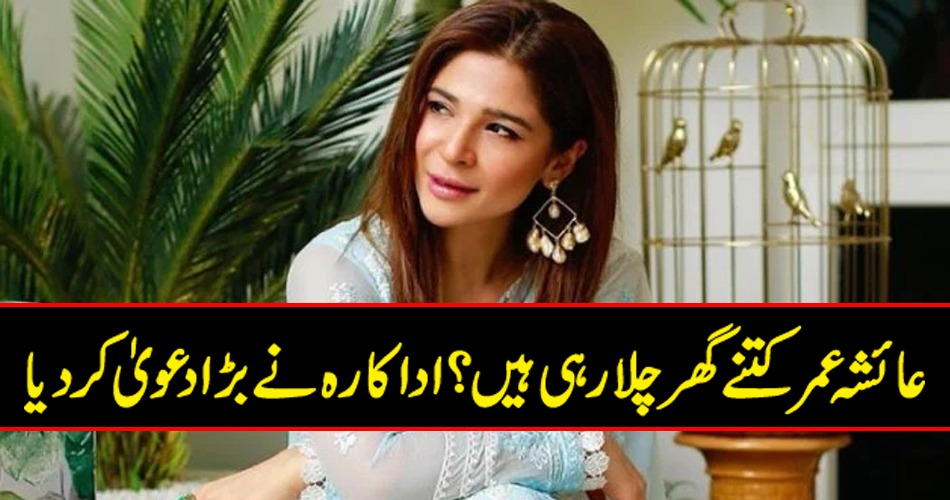 Lahore: (Web Desk) Leading Pakistani actress Ayesha Omar says that she is running 3 houses with her income. During the web show, Ayesha Omar said that she is running three houses, one of which is her own house (apartment) which is in Karachi. The actress said that she rented an apartment in Karachi because she could not afford it. According to Ayesha Omar, the second house she pays for is in Lahore where her mother lives. Ayesha said that the house in Lahore is our own house which is small. The actress further said that my brother is now from Denmark whose last tuition fee has also gone so far.

Like Loading...
Tags:Claim
previousAfter Shah Rukh, Nawaz-ud-Din Siddiqui also did a great job, you will be stunned to hear
nextNo more apologies !!!! Hareem Shah got into trouble, FIA took a big step
%d bloggers like this: