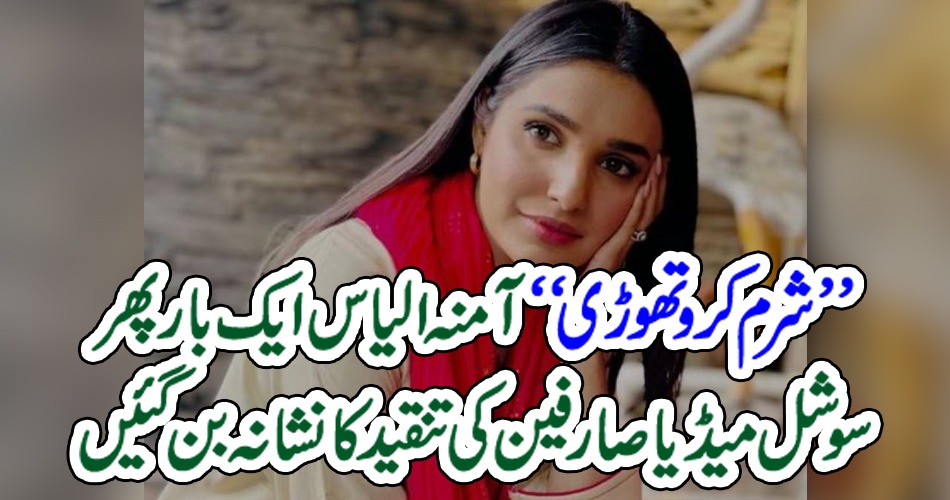 Karachi (News Desk) Pakistani model Amna Elias has once again come under fire from social media users for her questionable attire. According to details, the model shared her photos on social media in which she told people He replied that she likes to dress as she pleases

It doesn’t matter what people like or dislike. He posted the pictures and wrote, “I like my body hot and strong like coffee”. He also posted another picture with his pet rabbit which In the caption, he wrote, “Say hello to my new little friends, welcome to the family and listen.” After these photos, the model was criticized. One user wrote, “Is this Pakistani dressing?” Similarly, another user wrote, “What a wonderful way to screw people over.”

It may be recalled that even last month, model Amna Elias was criticized by social media users for her bold photo shoot.

Like Loading...
Tags:againeliasshame
previousRowena Tandon Bring the word of heart to the tongue !!! Big revelation about Shilpa Shetty, Kajol and Karisma Kapoor, everyone was shocked
nextGood news for Alia Bhatt fans !! The actress made a big announcement
%d bloggers like this: