Why the ban ??? Iqra Aziz came to the field in support of Yasir Hussain and took the government by surprise 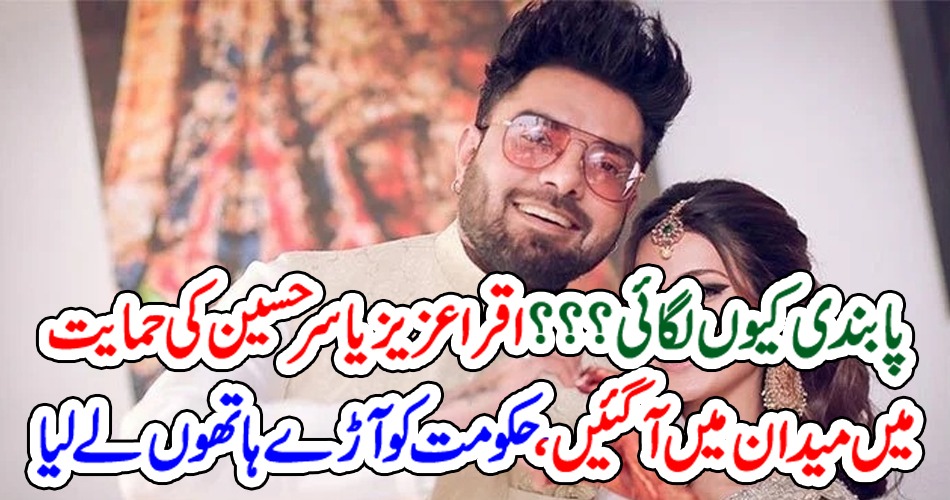 Karachi: (Web Desk) Actress Iqra Aziz got angry over ban on film based on the life of serial killer “Javed Iqbal” in Punjab. Film based on the life of notorious serial killer Javed Iqbal from Lahore who killed 100 children Javed Iqbal The Untold Story of a Serial Color “was to be released on January 28. But the Punjab government stopped the release of the film just a day before its release. Addressing PEMRA, Iqra Aziz referred to the notorious American serial killer Theodore Robert Bunde aka Ted Bunde of the 70’s and said that I think our PEMRA did not listen to Ted Bunde’s tapes.