After being criticized, Shovita Tiwari came forward and gave a surprising response 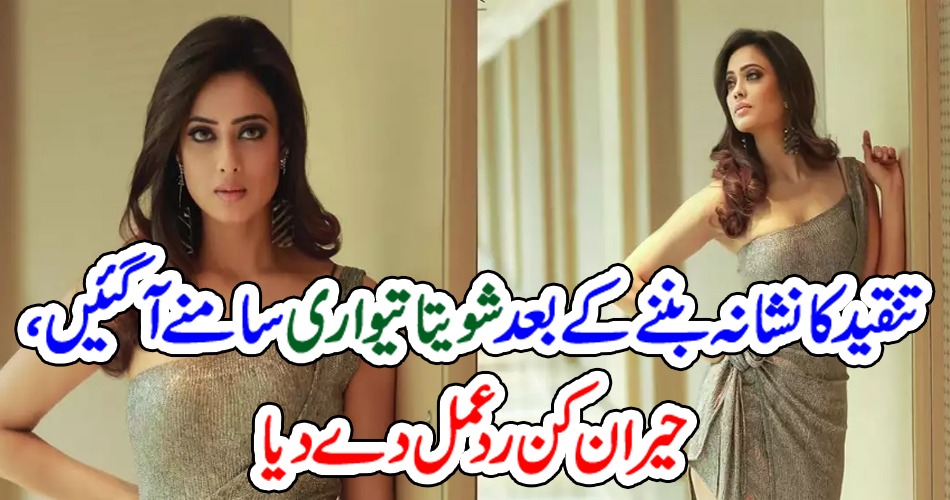 Mumbai: (Web Desk) Bollywood actress Shovita Tiwari has apologized for her recent statement in which she hurt the religious sentiments of Hindus. Actress Shovita Tiwari was in trouble due to her recent statement. He had made a controversial statement at a promotional event of his web series “Show Stopper” which hurt the religious sentiments of Hindus and an FIR was registered against the actress. However, now the actress has issued a formal statement in which she apologized for her controversial statement and said that it was not her intention to hurt anyone’s religious feelings but it was done unintentionally.

Like Loading...
Tags:afterbeingforwardshovitatiwari
previousWhy the ban ??? Iqra Aziz came to the field in support of Yasir Hussain and took the government by surprise
next“Sheikh Rashid is no longer married but …” Reema Khan said that even the Home Minister will be upset.
%d bloggers like this: