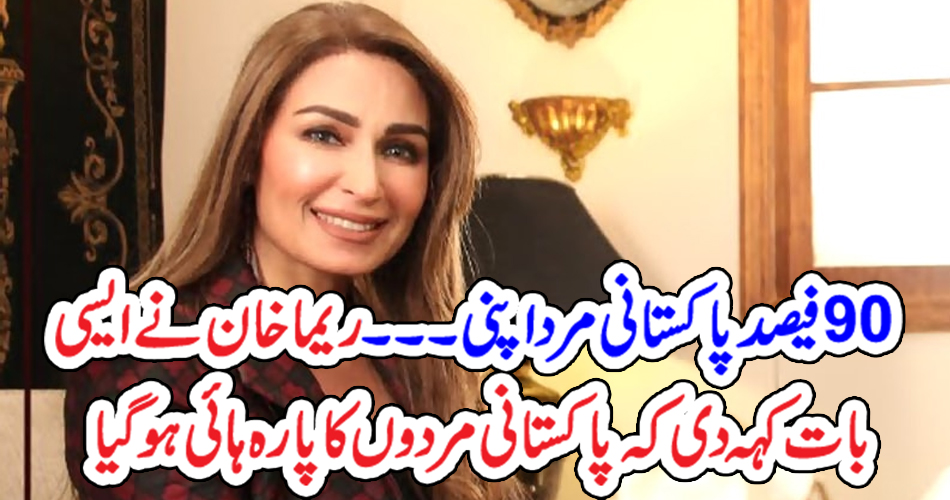 Kare. In response to a question, Reema said that 90% of Pakistani men are afraid of their wives. He said that 70% of people think actors are jealous of each other. Khan said that his actress Meera and Jawariya did not talk. Regarding Sheikh Rashid Ahmed, he said that 20% of people would think that Sheikh Rashid should get married.

Like Loading...
Tags:mercury
previous“Sheikh Rashid is no longer married but …” Reema Khan said that even the Home Minister will be upset.
nextWhat tips did Shoaib Malik take from Ayesha Omar? The actress unveiled a big secret
%d bloggers like this: