The FIA ​​government kept watching, Hareem Shah, who was having fun in London, got a big relief 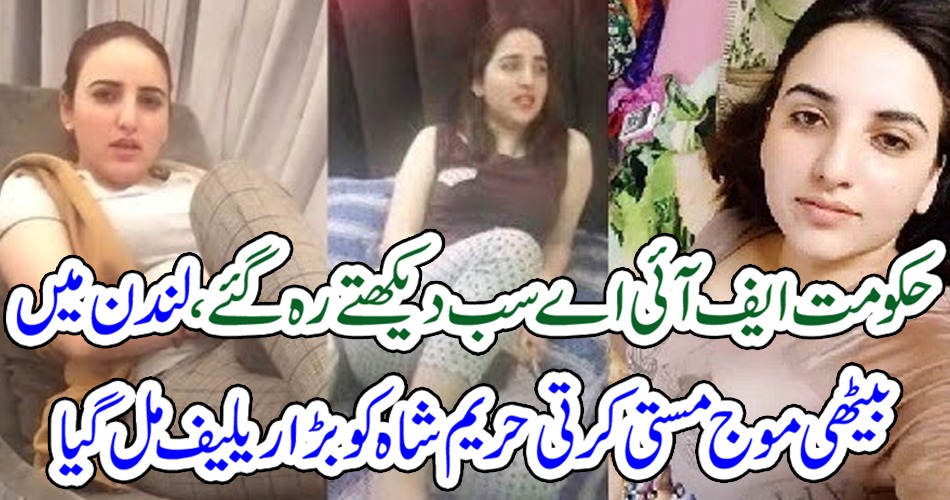 The lawyer argued that according to reports, the FIA ​​had approached the banks to freeze Hareem Shah’s bank accounts, and that they wanted to co-operate with the FIA ​​in the inquiry. The court issued notices to the Deputy Attorney General and the FIA ​​in the money laundering inquiry, restraining the FIA ​​from taking action against Hareem Shah. He also ordered the FIA ​​investigating officer to appear at the hearing.