After which job did you decide to enter Bollywood? Incredible revelation of actress Preity Zinta 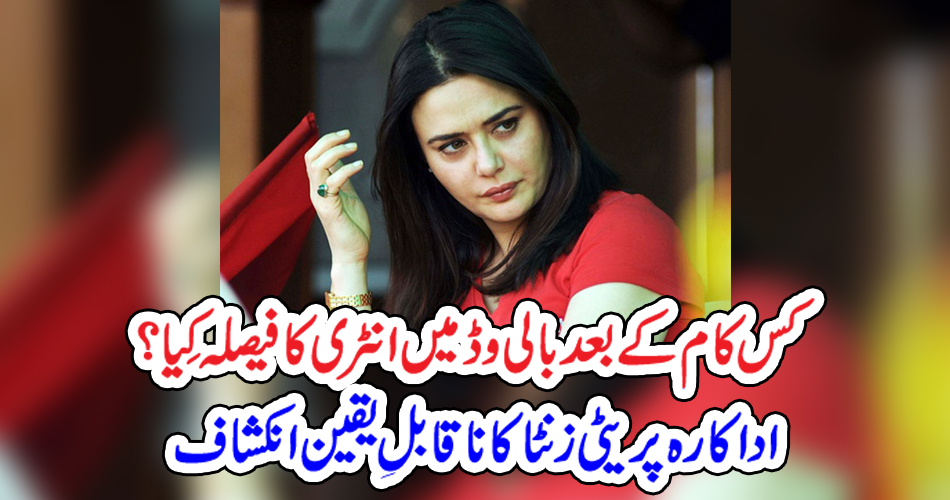 Mumbai (Web Desk) Bollywood actress Preity Zinta has revealed that she decided to step foot in Bollywood by tossing a coin. I made my place in the list of top actors of Bollywood. Now he has revealed himself that his

Successful career began with a toss toss. Speaking on a show, Preity Zinta said that if the toss had not been in her favor, she might not have chosen acting. In an interview with Sammy Grewal, Preity Zinta said that it seemed like a perfect story but I decided that if it was my luck I would toss it. I will do this film if heads come and I will not do it if tails come. I stepped. Years later, Tara Ram Pum was made by a different director Siddharth Anand and different cast with Saif Ali Khan and Rani Mukherjee. Pam was not part of it, when asked if she was saddened by not being approached for the film, she said, “The only thing that came out of my mouth was, ‘Oh’.”