Senior Bollywood actors who acted in more than 285 films have passed away !!! Mourning in the industry 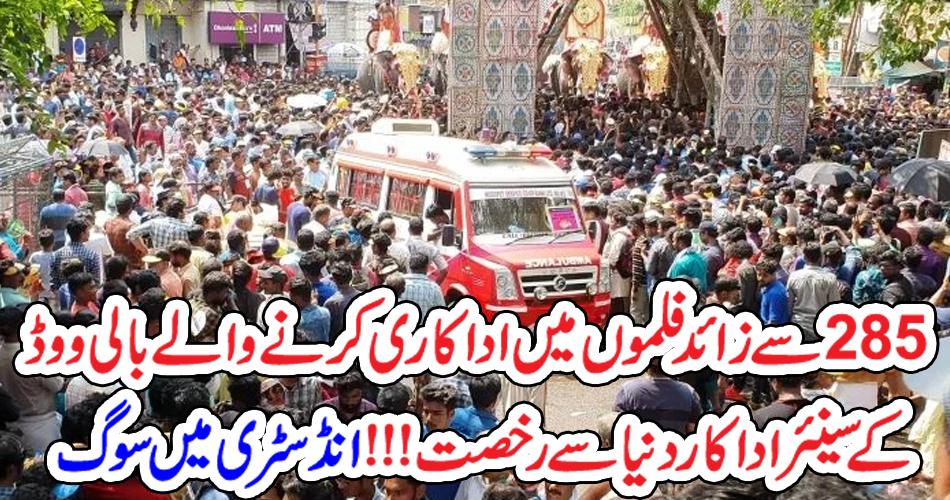 Mumbai (Web Desk) Senior actor of Indian film industry Ramesh Dev has passed away at the age of 93. He breathed his last at Kokila Ben Ambani Hospital in Mumbai. According to Indian media, Ramesh Dev’s son Ajinkya Confirming his father’s death, he said that his father had a heart condition

He was suffering from bypass surgery. We took him to the hospital today but a heart attack proved fatal for him and he could not recover. The last rites of the actor will be performed tomorrow. Several artists including actress Madhuri Dixit and Armela Matundkar have expressed grief over the death of Ramesh Dev. 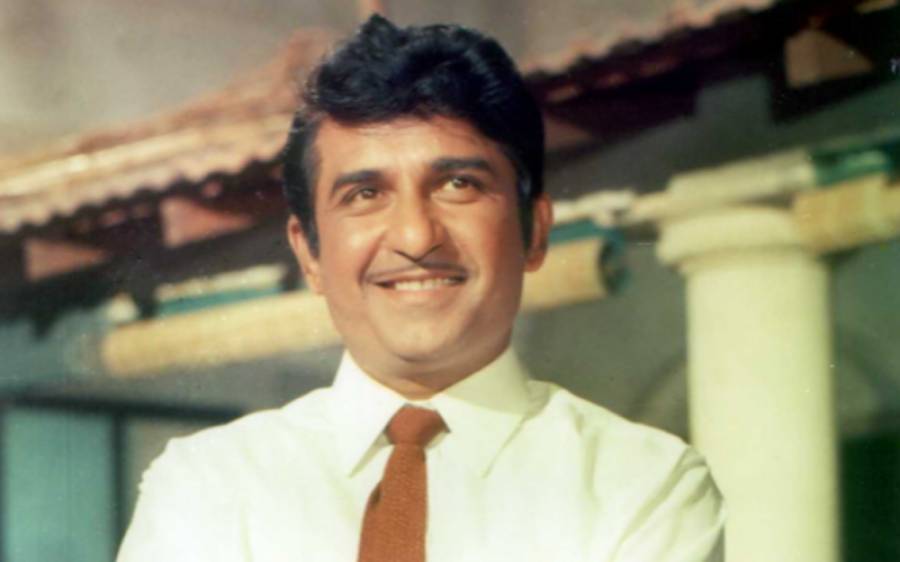 Like Loading...
Tags:actedFilmsmourningSenior
previousNawaz Sharif or Imran Khan !! Who is the better leader of the two? Actress Ashley Fayyaz’s Surprising Answer
nextWhat did Feroz Khan himself, who opposed Tik Tak, do? Hold your head when you hear it
%d bloggers like this: