What did Feroz Khan himself, who opposed Tik Tak, do? Hold your head when you hear it 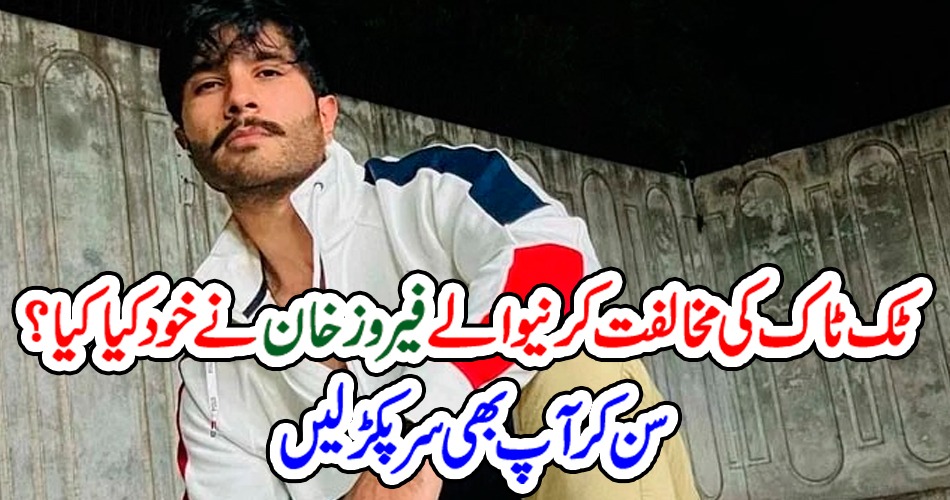 Lahore: (Web Desk) While the popularity of Tik Tak is increasing day by day, the number of critics criticizing the app is also increasing, including many showbiz personalities. The list also included Feroz Khan, who posted a message on Twitter against the app. Feroze Khan had released photos from some of the tick-tock videos in 2020 saying that this application is a cancer. However, now the actor himself has come to the Tik Tak app and in just 2 days, the number of his followers has reached more than 1 lakh while his account has also been verified by the administration due to which Feroz Khan Blue tick can be seen on the profile of

Like Loading...
Tags:ferozhimselfopposed
previousSenior Bollywood actors who acted in more than 285 films have passed away !!! Mourning in the industry
nextPhotos of Bollywood dancer and actress Nora Fatehi go viral in Dubai
%d bloggers like this: