What did the daughter-in-law do to Madhu Bala’s elderly sister? Listen and touch your ears too 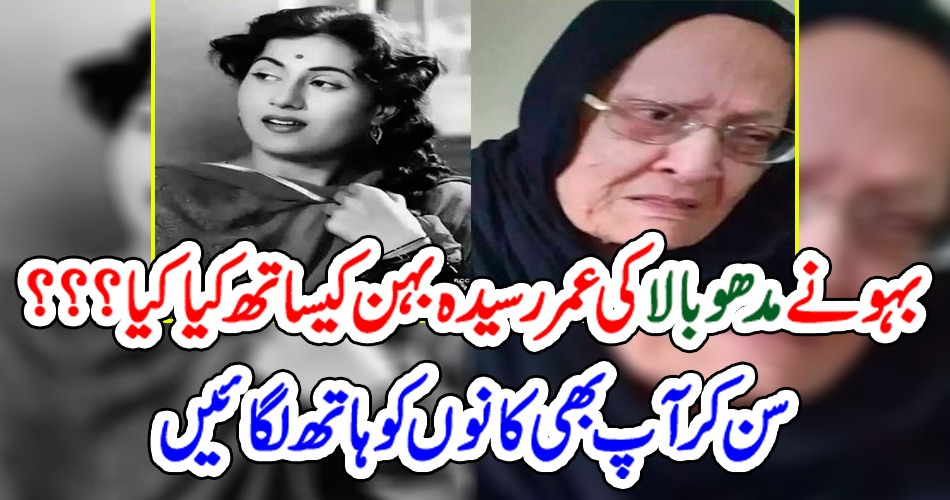