The fairy child succeeds in making a place in the heart of Indian actress !!! Sonam Bajwa released a message for Ahmed Ali Akbar 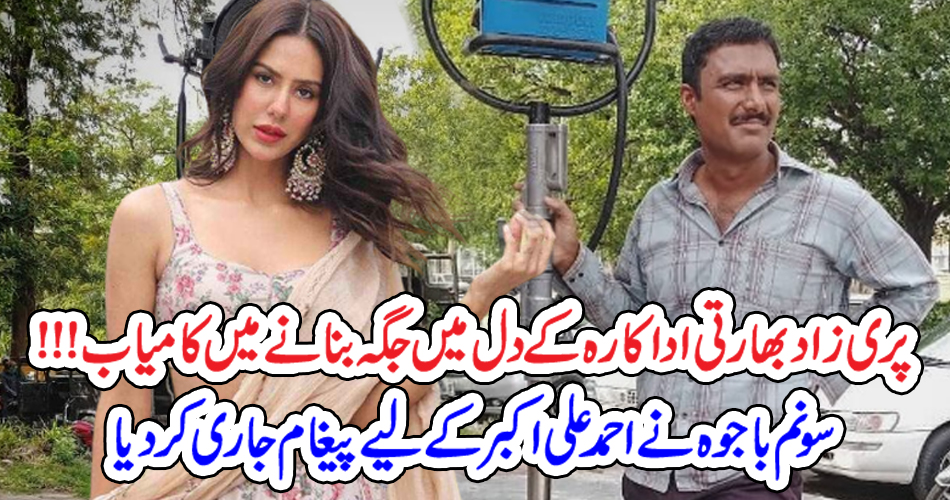 Lahore (News Desk) – The drama that ended in Pakistan in recent days, Pree Zad has been well received not only in Pakistan but also internationally. According to Indian Punjabi film actress Sonam Bajwa 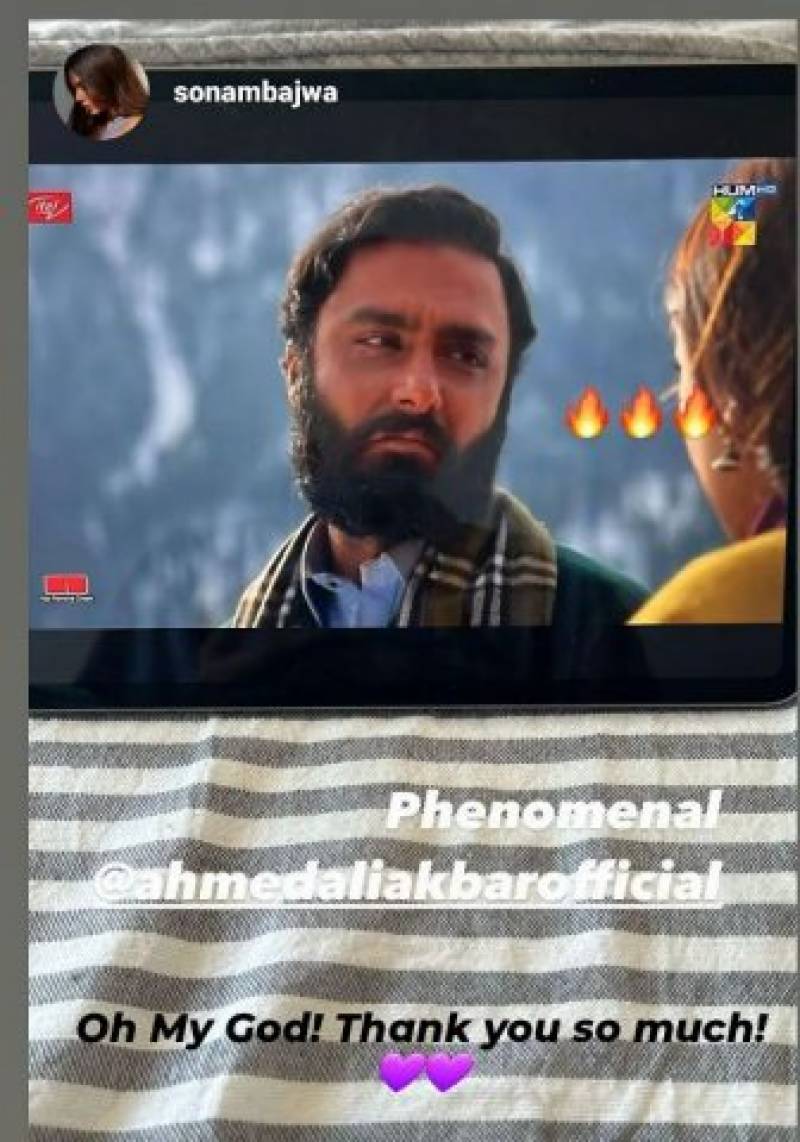 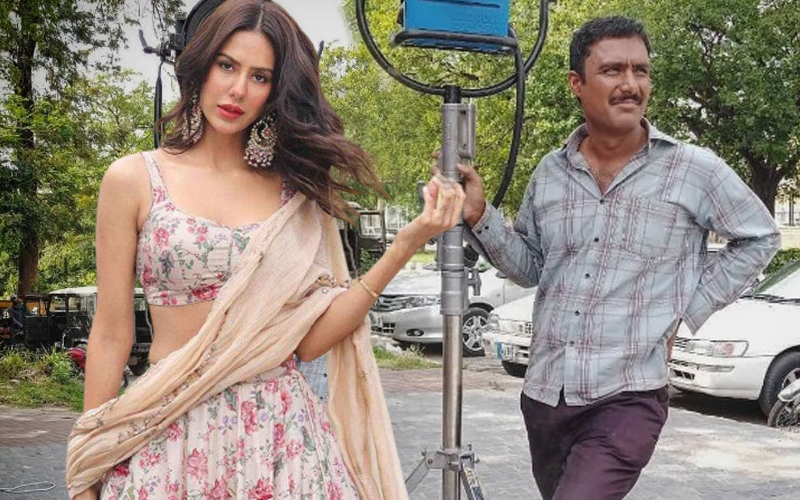