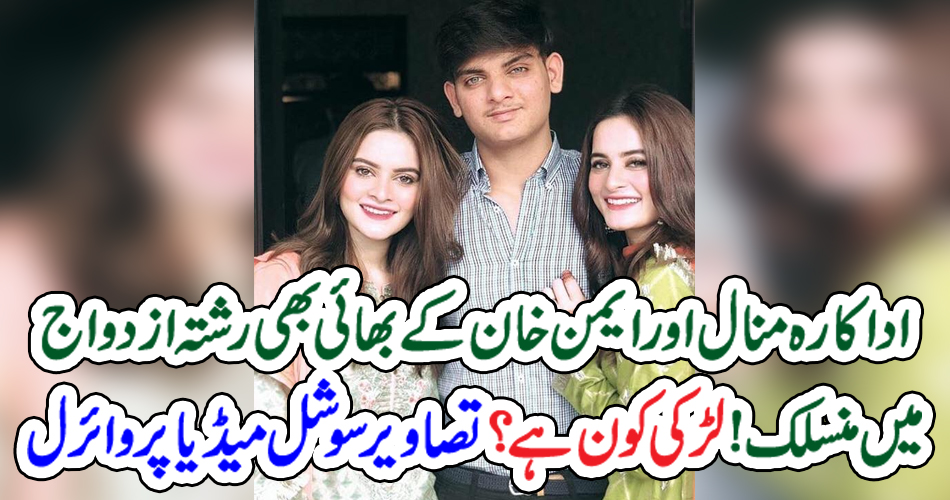 The engagement ceremony was held at the house which was attended by the family and close relatives. The actor’s brother Moaz has got engaged to a girl named Saba Sheikh. In the engagement ceremony, Ayman Khan wore light purple dress while Manal Khan also looked beautiful in light colored dress. It should be noted that Ayman Khan and Manal Khan have three brothers, two of whom are his sisters. Are twins. 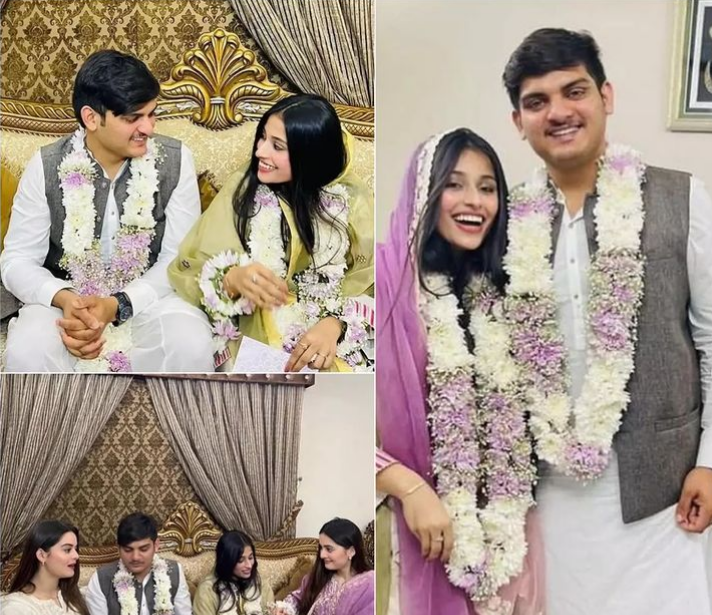 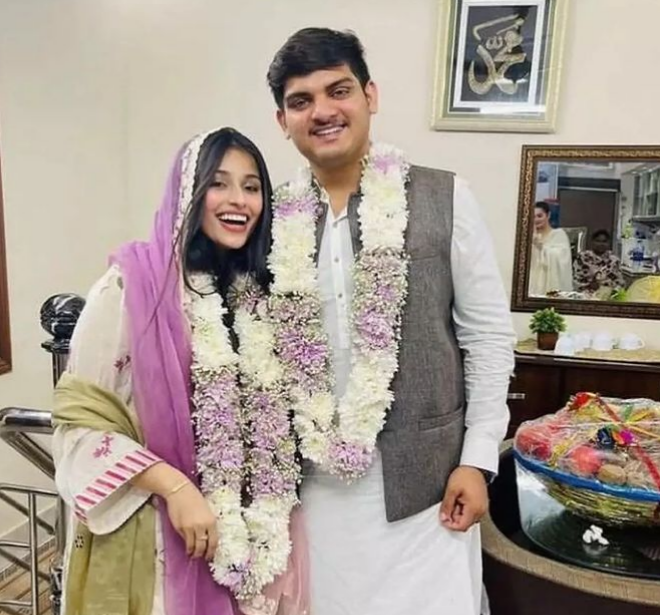 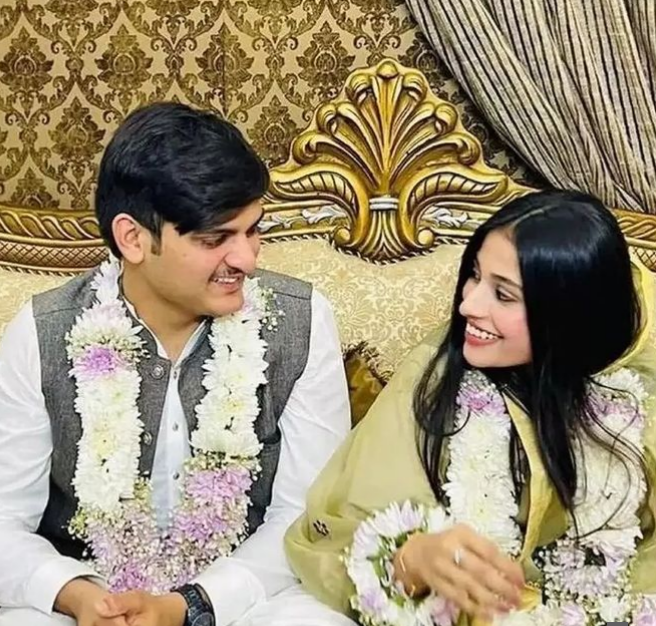 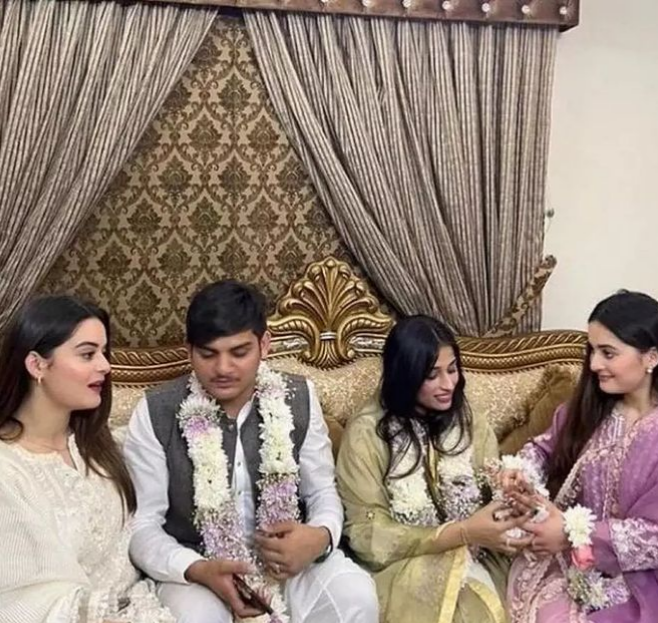 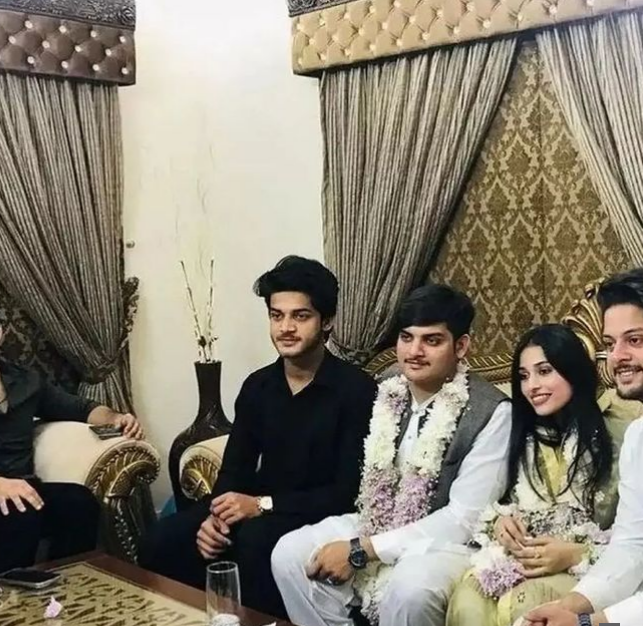 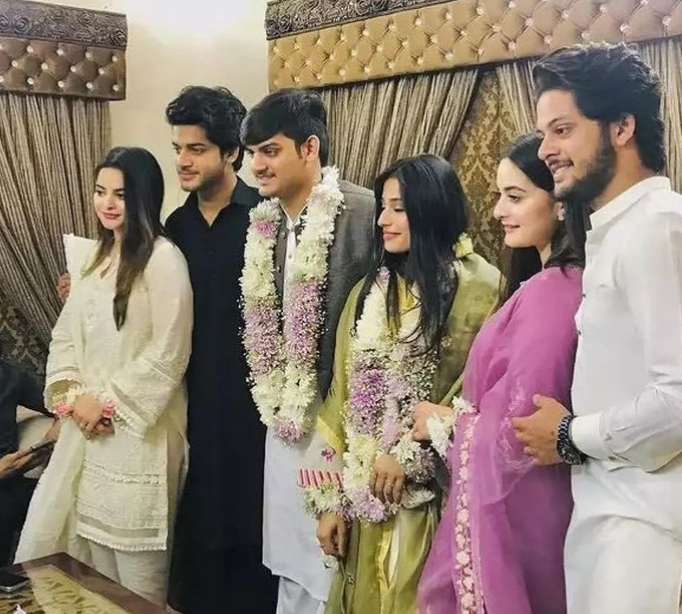 It may be recalled that Ayman Khan was married to renowned actor Muneeb Butt, the couple has a daughter Amal Muneeb while Manal got married to actor Ahsan Mohsin only last year.