What is the reason ?? Amitabh Bachchan sold the last sign of his parents 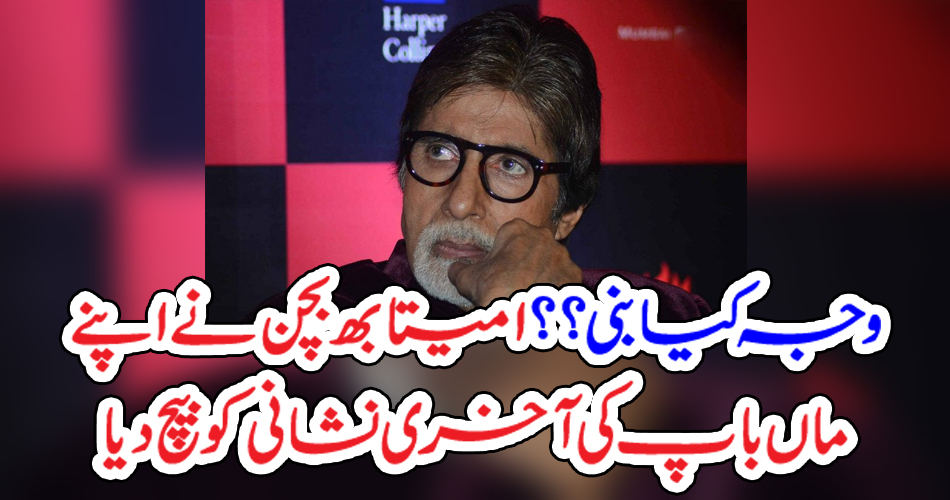 His residence is also near Sopan, but he is a 30-year-old friend of Amitabh Bachchan. The area of ​​Sopanap is about 418 square meters and the agreement for sale and purchase of the house was reached on December 7 last year. The new owner of the house, Oni Badar, says that the condition of the house is very dilapidated so now instead of investing money in repairing it, it will be demolished and rebuilt according to his needs. Bachchan, daughter-in-law Aishwarya Rai Bachchan and granddaughter Aradhya live in Mumbai. They live in the same house which is called ‘Jalsa’. He owns several properties in Mumbai, his hometown of Allahabad and a mansion in Dubai. Amitabh Bachchan’s next film ‘Jhand’ will be released in cinemas on March 4. 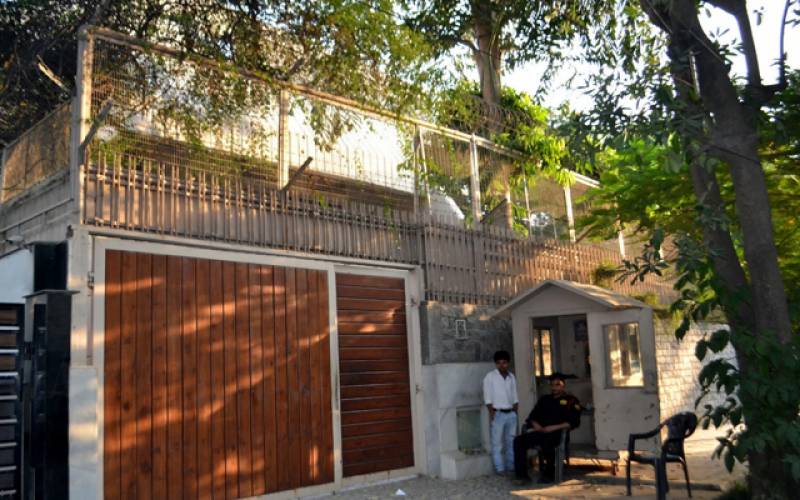 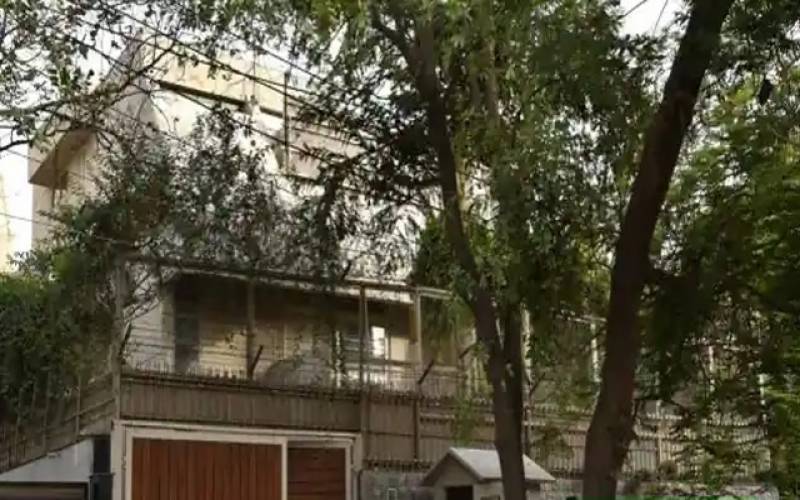 Like Loading...
previousWhere does actress Fiza Ali take beggars in her car? Knowing this will make it harder for you to believe
nextShiza and Fiza have become top trends !! But how? Find out
%d bloggers like this: