Shiza and Fiza have become top trends !! But how? Find out 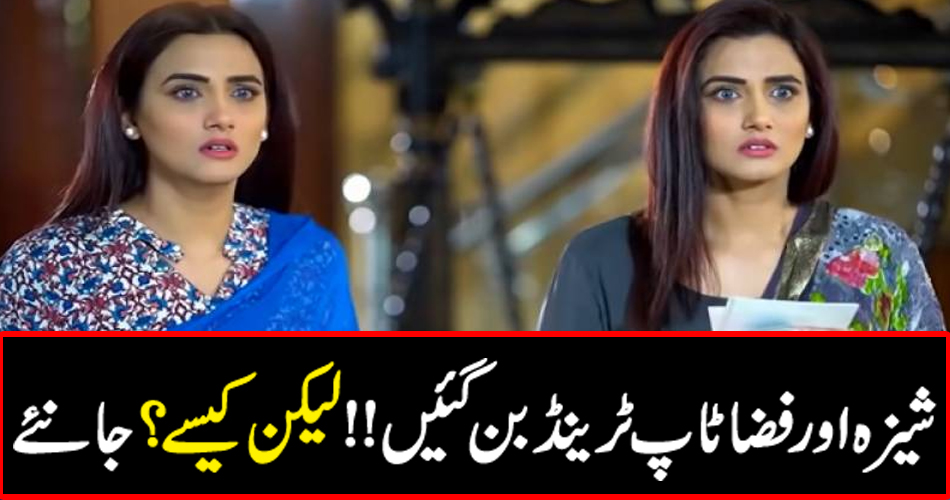 Karachi (Web Desk) About two years ago, when the clips of an old drama went viral on social media, the names of the female characters of the drama ‘Shiza and Fada’ became a top trend on Twitter. The telefilm was also aired in 2020, with some of its clips going viral.

went. The clip of twin sisters Shiza and Fiza marrying two brothers and bringing them back to their new home is going viral. The clip shows that the bridegroom’s brother goes to the wrong bride, the brother who is married to Fiza goes to Shiza’s room while the one who is married to Shiza goes to Fiza’s room It can be seen in the video that the bride is shocked when the groom takes her name in the air, then she says emotionally that she is Shiza.