The Indian actress also released a very shocking message, inspired by Ahmed Ali, the hero of the fairy tale 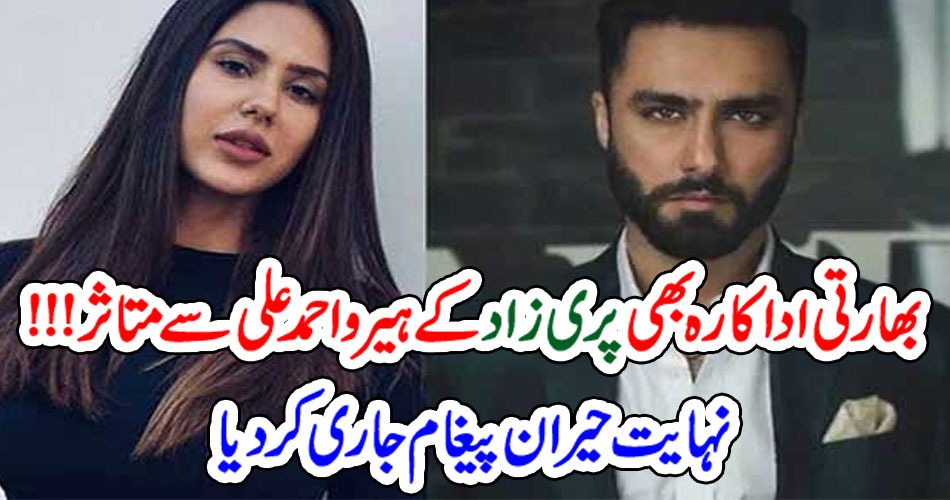 Lahore: (Web Desk) Pakistani actor Ahmed Ali Akbar with his acting Indian actress Sonam Bajwa also fell in love with him. According to media reports, Sonam Bajwa, a well-known actress of Punjabi films in India, has shared a screenshot of a scene from the last episode of Ahmed Ali Akbar’s drama “Peri Zaad” on social media. He praised Ahmed Ali Akbar’s performance in the play and wrote that “it is extraordinary”. Thanks for the compliment.

Like Loading...
Tags:IndianReleased
previousHow Is This Funny? Sara Ali Khan Slammed For Pulling Off A ‘Cruel’ Prank On Her Spot Girl
nextFans disappointed !! Legendary singer Lata Mangeshkar’s health has come under alarming news
%d bloggers like this: