Why do people look down on me? Khalil-ur-Rehman Qamar explained the real reason for the first time 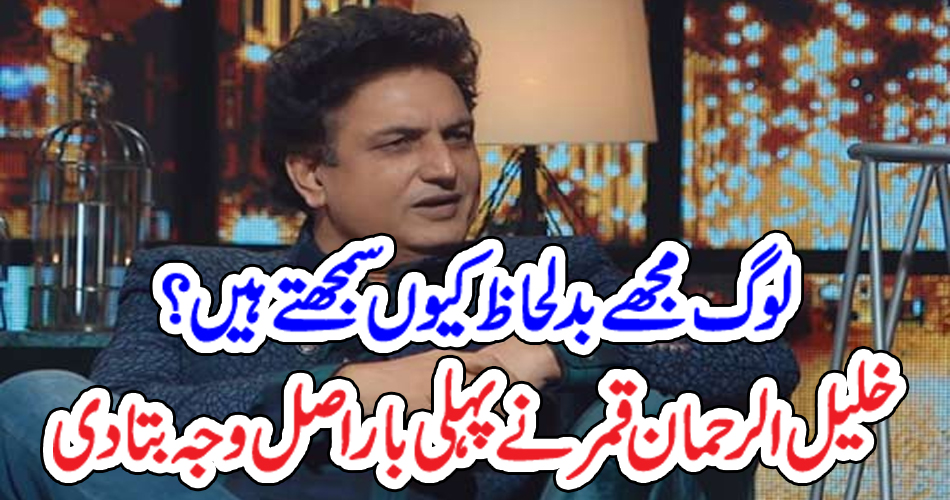 Lahore (News Desk) Renowned writer and director Khalil-ur-Rehman Qamarne has said that if I protect what I have written, people will consider me different, but I don’t care what anyone says or thinks. I don’t consider it criticism but jealousy

People feel pity, I call such people sick and should pray for the recovery of the sick. In an interview, Khalil-ur-Rehman Qamar said that those who say that there is too much rhetoric in my dialogues I would like to say that if I do not speak in public under normal circumstances, then how will I do it while writing? If a person does not have the ability to understand my dialogues and thinks that this dialogue is not verbal then he is actually cursing his low intellect. It is clear that I do not write for them as they do not understand my writing. Make a change If the actors are capable of writing, then I can write and act. He said that if it is not unfortunate then what is the point that a man who protects his written script should be called unlucky. My lines are poetic. If even a little bit of their rhythm is broken then the fleet of Sean sinks. So I have to show anger. Now whatever you call this anger, I don’t interfere in anyone’s work. I am