Why did you reject the offer of film with Saif Ali Khan? Big revelation of actress Zoha Rehman 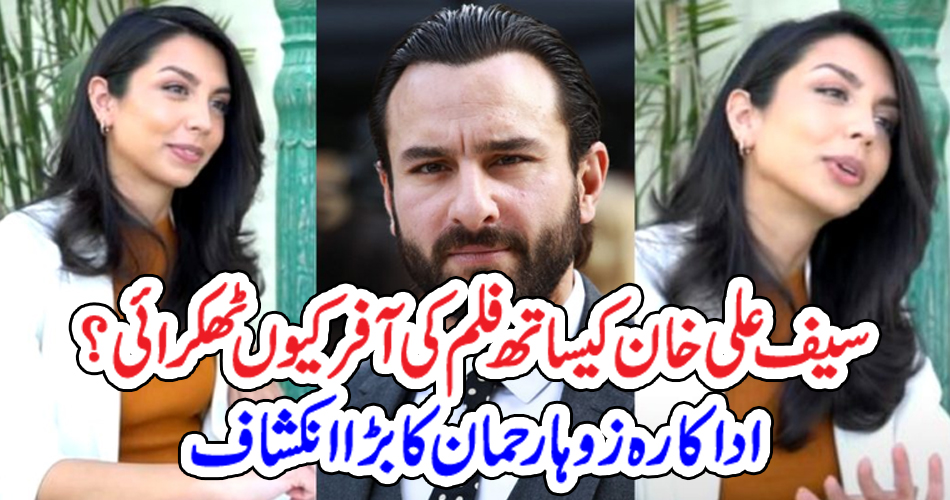 I refused the offer because of my bold character. It is believed that Zoha Rehman is famous for her hijab-wearing character in the Hollywood series ‘Spider-Man for From Home’. 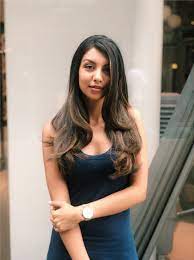 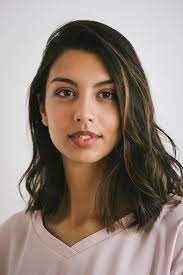 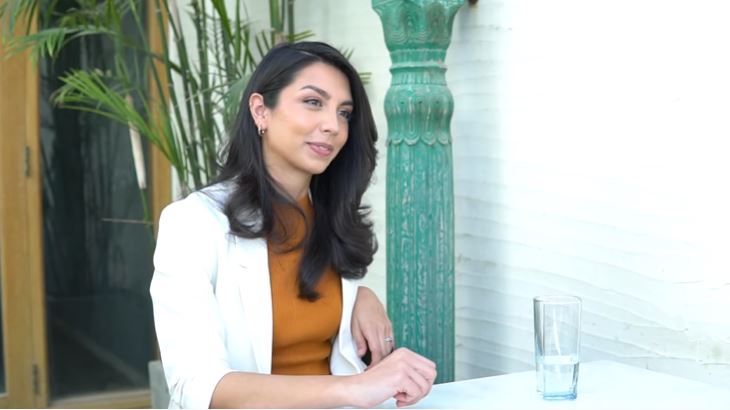