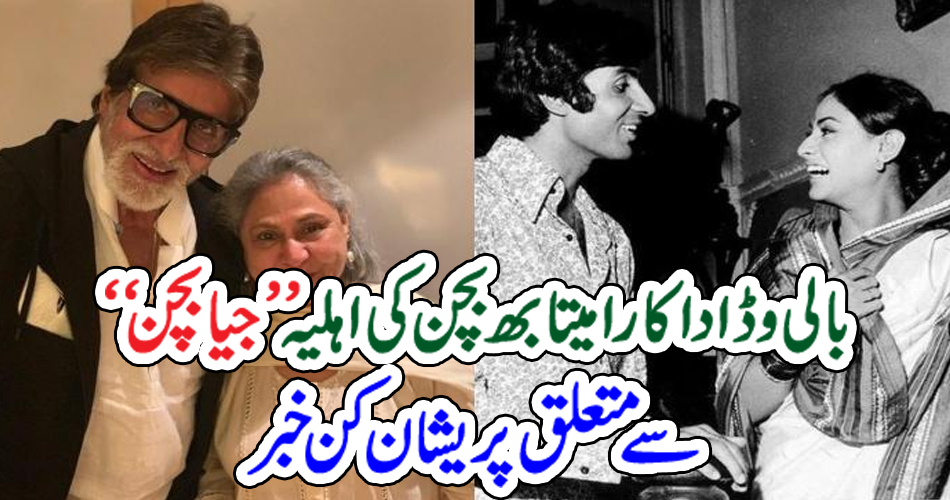 Mumbai (Web Desk) While Corona has affected every sector of the world, even the actors associated with the showbiz industry are not safe from it. Recently, actress Shabana Azmi was infected with Corona virus. Have contracted the virus. According to Indian media

Jaya Bachchan was busy shooting for Karan Johar’s film “Rookie and Rani’s Love Story” these days when her corona came positive. Earlier, actress Shabana Azmi has also contracted corona virus. According to sources, shooting of the film started on February 2 and was to end on February 14. But the shooting of the film has been stopped due to Jaya Bachchan and Shabana Azmi being corona, as Karan Johar does not want to take any risk for the other cast and crew of the film. It should be noted that Jaya Bachchan is the wife of Bollywood actor Amitabh Bachchan.