When will Ranbir Kapoor get married? History has come, who is the girl? You also know 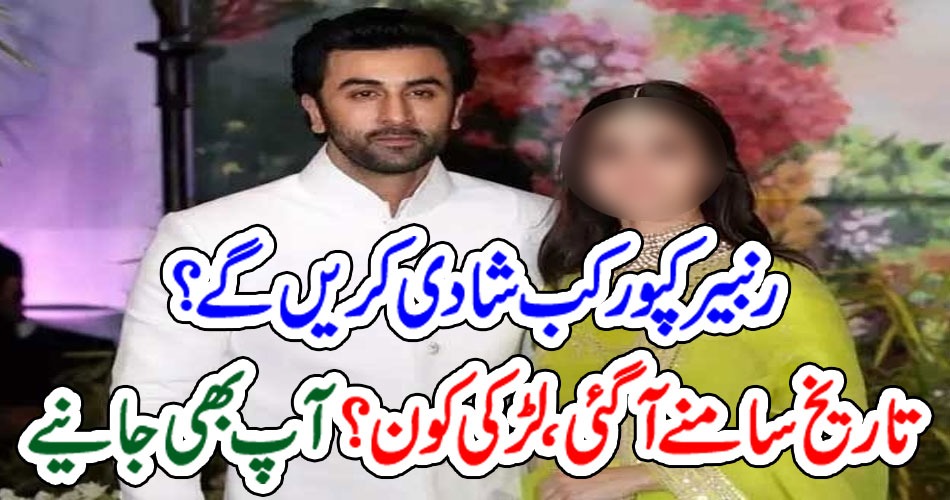 Mumbai: (Web Desk) Popular Bollywood couple Alia Bhatt and Naberak Kapoor will tie the knot in April. According to Indian media, the wedding of Bollywood star couple Alia Bhatt and Ranbir Kapoor will take place in April. Preparations for the wedding are in full swing in both the families. Sources close to Alia and Ranbir say that both will get married in Mumbai instead of going abroad, which will be attended only by family members and close friends. According to reports, Alia and Ranbir Kapoor had earlier decided to get married in Rajasthan but then changed their mind and decided to get married in Mumbai.

Like Loading...
previous‘I Wouldn’t Let A Biopic Be Made On Me’ – Lata Mangeshkar’s Statement On Her Biopic
nextFacts Check: Did Shahrukh Khan Spit On Lata Mangeshkar’s Body At Her Funeral?
%d bloggers like this: