What happened when I wanted to get a whitening injection? Hira Mani made an incredible revelation 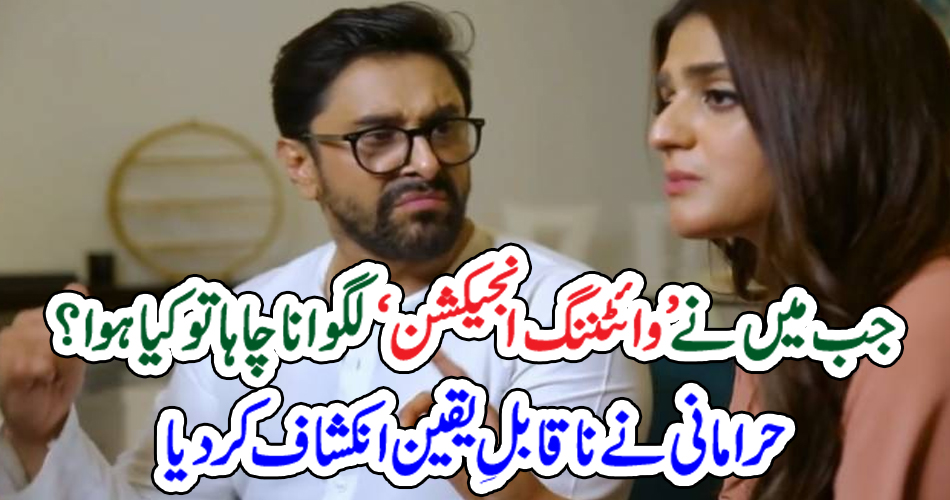 KARACHI (News Desk) – Leading Pakistani actress Hira Mani has revealed that she had a quarrel with Mani over her desire to get whitening injection for her fair complexion and Mani had advised her to pack her bags. Salman Saqib Sheikh (Mani) recently participated in a private TV program

While talking about getting whitening injection for fair complexion, the actress said that if there is no harm in it then there is no harm in giving it. Disclosing this, the actress said that once she had brought Watting injection at home but her husband Mani had not given her permission to use it. The actress further said that there was a quarrel between her and Mani over this. She laughed and said that Mani said that if she wants to use these injections, she should pack her bag. She is one of the most popular actresses in Pakistan recently. Hira Mani is also very popular on social media because of her blunt words. She does not hide anything about herself.