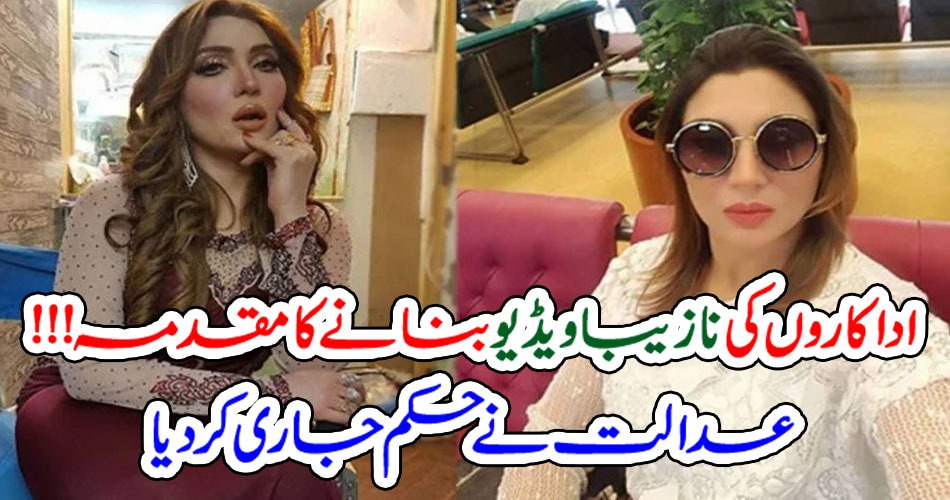 LAHORE: The Sessions Court has extended till February 24 the interim bail of six accused, including actress Khushboo, involved in the case of making obscene videos of theater actors. The judge on duty heard the interim bail application and other accused including Pradakara Khushboo also appeared on the occasion. During the hearing, FIA officials submitted a report stating that the accused had not yet joined the investigation, on which the court extended the interim bail till February 24 and ordered the accused to join the investigation.