Model Amna Ilyas made a shocking statement, there was an uproar 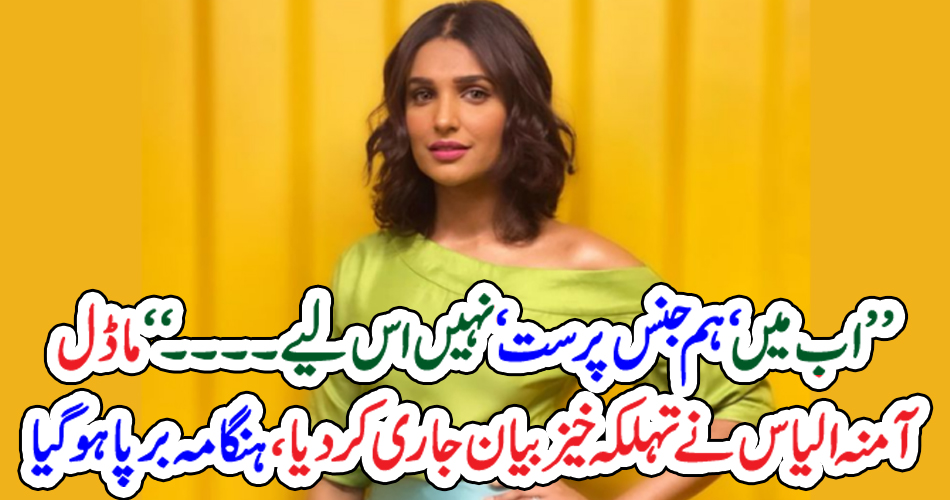 Lahore (News Desk) Pakistani model and actress Amna Ilyas is always in the headlines, whether it is because of her acting or controversial statements, the actress recently said that she is no longer interested in girls, in an interview given to a YouTube channel. In response to sexual questions, the 34-year-old actress jokingly said that she is more gay now

Not fanatical and very much interested in men in particular. In response to a question about the industry’s first kiss scene, the actress said that it will not happen, it may happen in a Hollywood movie and it also depends on the hero. Moreover, there are rumors that Amna Ilyas and Dawar Mahmood have parted ways and that is why both of them have removed each other’s pictures from social media accounts. He was also criticized for allegedly showing off his body. 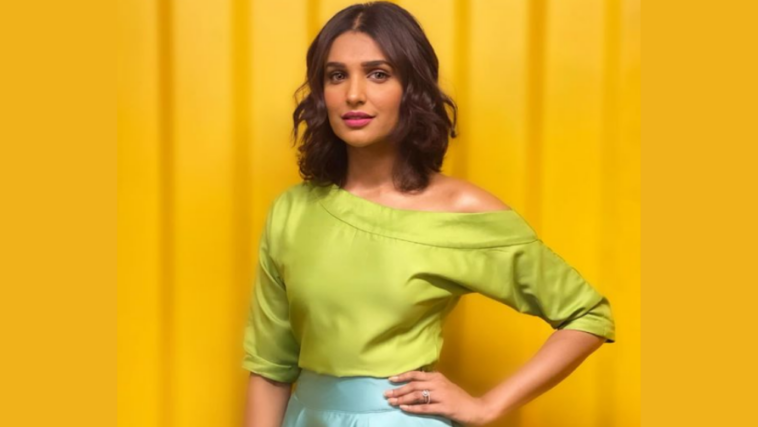 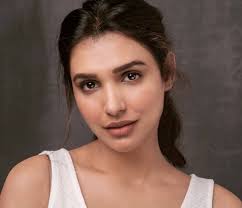 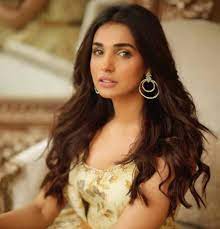 Like Loading...
Tags:thereuproar
previous‘They Started Targeting Bilal’ – Hareem Shah Defends Her Husband Against FIA Allegations
next“Something to be ashamed of” Malaika Arora shared a shameful picture on the death of Lata Mangeshkar, people were very angry
%d bloggers like this: