Leading Indian actress has a heart attack !! They lost their lives 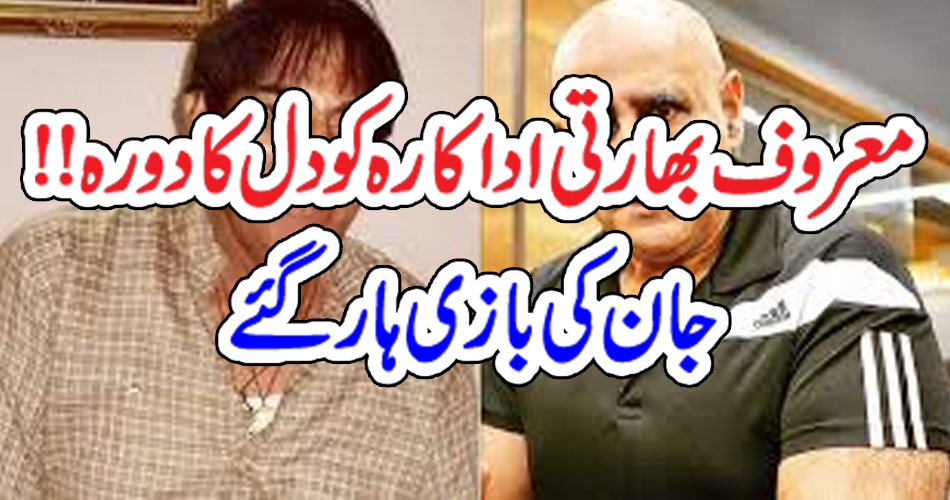 Breathe the last breath of life at home in Delhi. Apart from the role of Bhim, actor Parveen Kumar has also acted in many films including Amitabh Bachchan’s film “Shehanshah” and Dharmendra’s “Loha” and others. Earlier, Parveen Kumar was an athlete and had won four Asian Games medals. 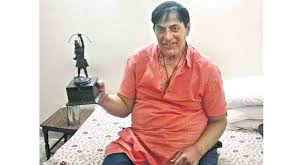 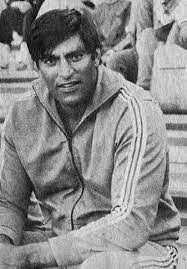 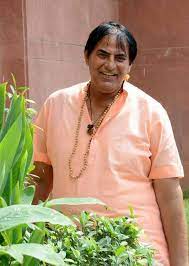