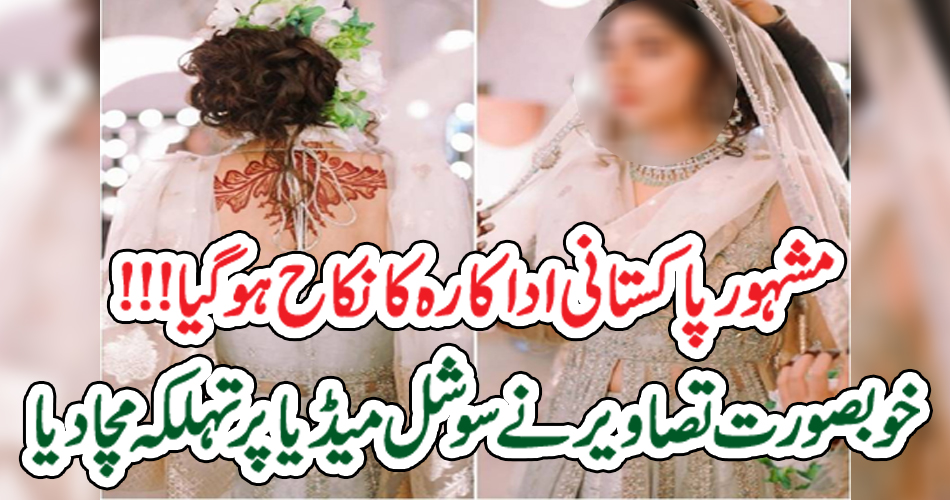 LAHORE: Famous Pakistani actress Sonia Mashal got married and her beautiful photos went viral on the internet. He announced the good news of marriage to the fans and also shared the pictures. Which are being well liked by the fans. 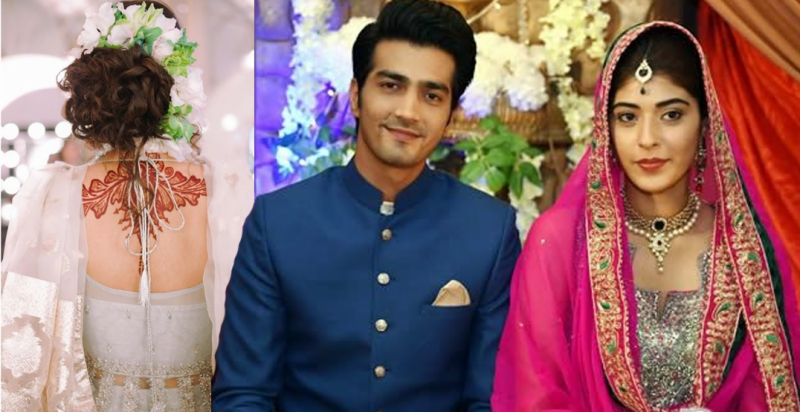 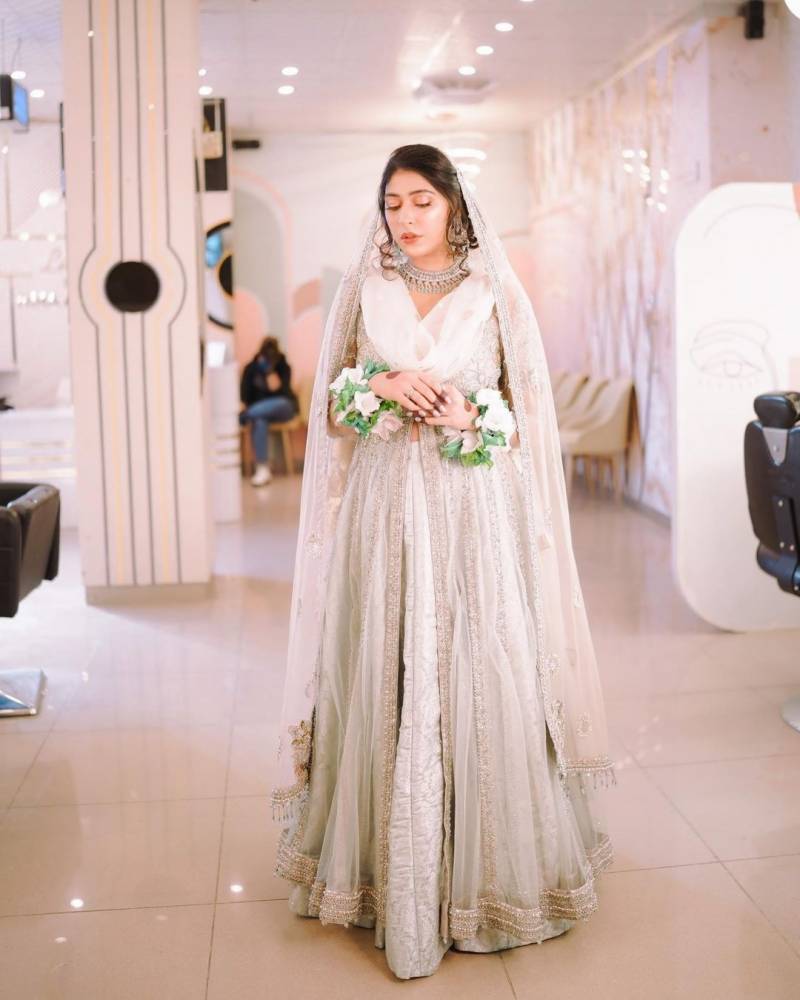 He also had beautiful henna on his hands and back. Fans are liking the actress’s pictures immensely and are also seen praising her beauty. 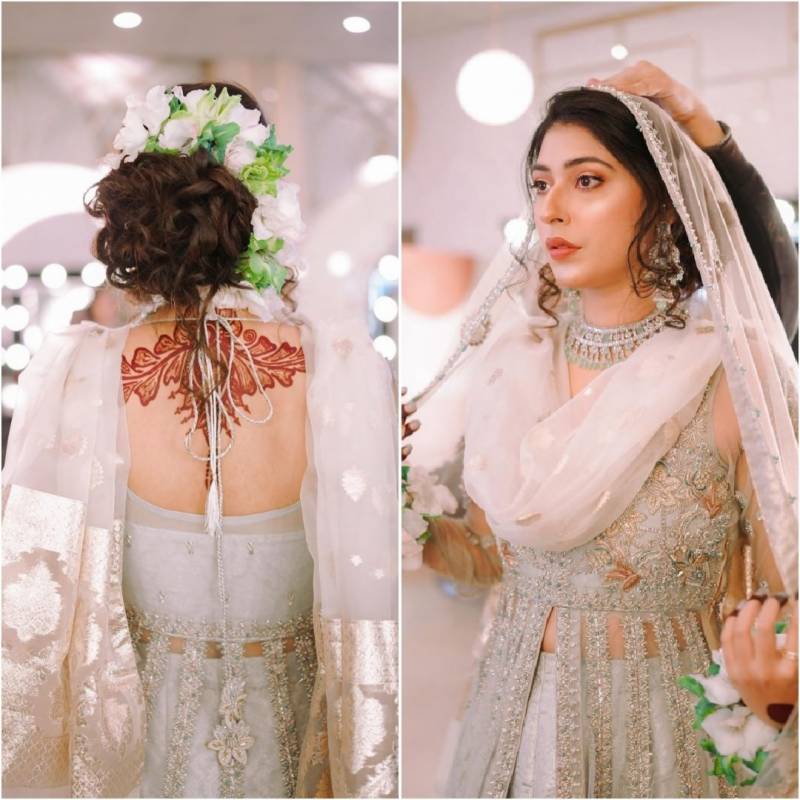 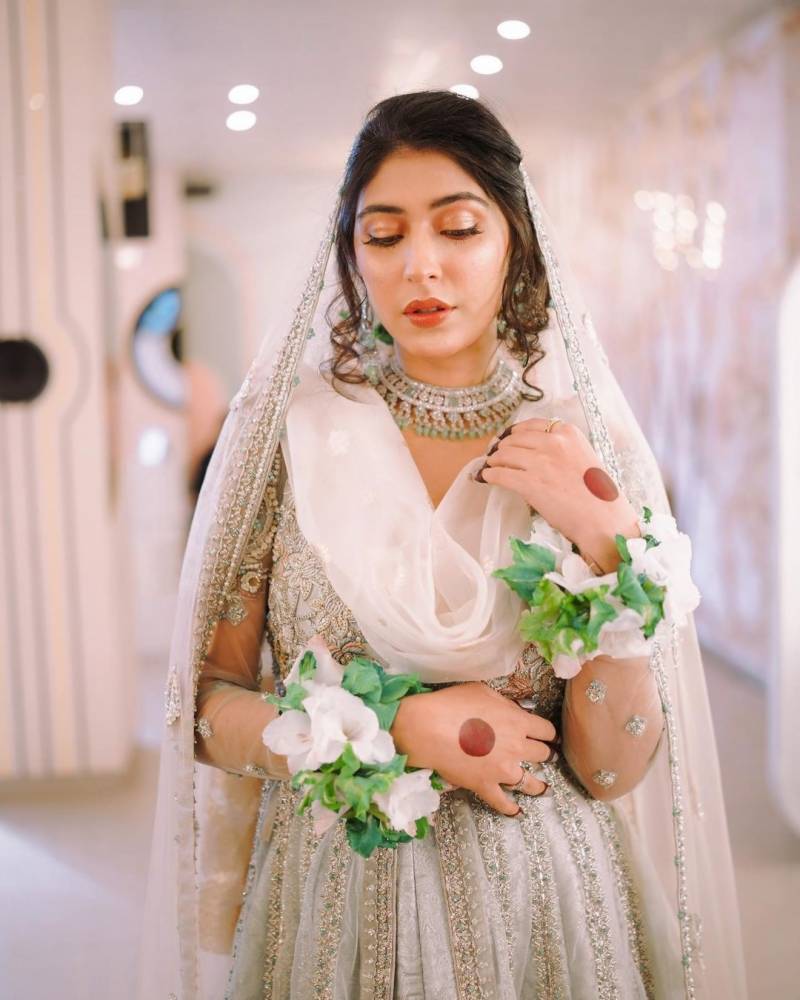