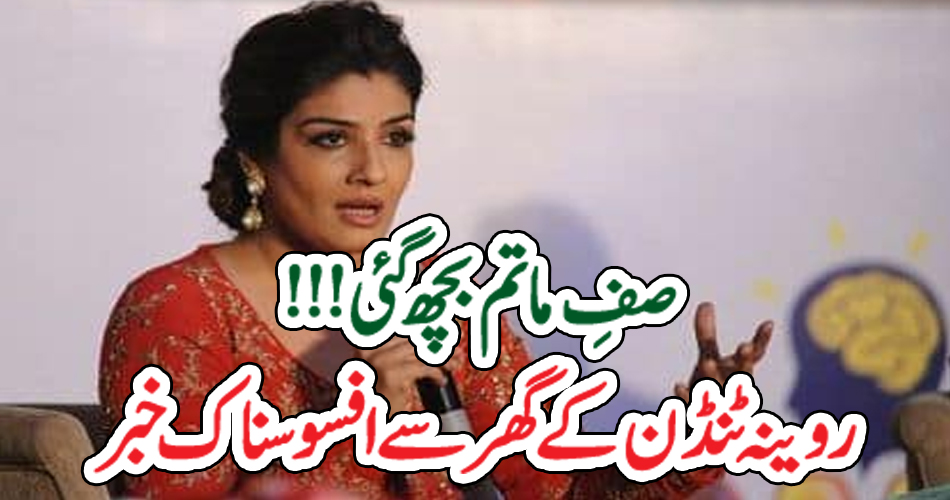 Mumbai: Leading film director Ravi Tandon, father of Bollywood actress Rowena Tandon, has passed away. He was 86 years old. “You will always be with me,” said Rowena Tandon, sharing photos with her father.

I will always be like you, I will never forget you, Papa I love you so much. “ 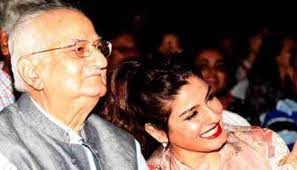 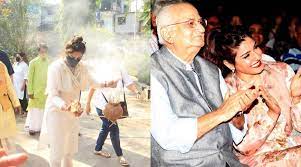 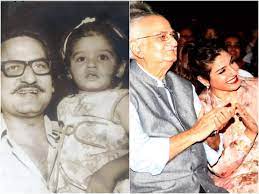 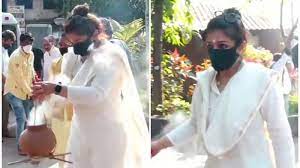 It may be recalled that Ravi Tandon started his film career in 1963 with “Yeh Raaste Hai Pyaar Ke” and directed several super hit films.

Like Loading...
Tags:mourningrowenatandontragic
previousFamous Pakistani Actress Gets Married !!! Beautiful pictures caused a stir on social media
nextTo which actor did Mahira Khan express her desire to get married? It’s hard for fans to believe
%d bloggers like this: