What did Katrina Kaif offer to Imran Abbas? The actor made a big revelation 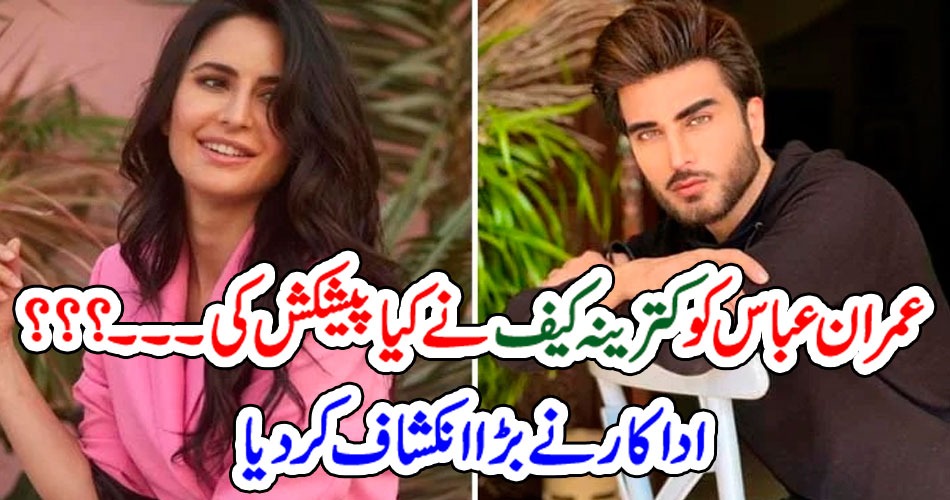 Lahore: (Web Desk) Actor Imran Abbas has recently revealed that he was offered a movie with Bollywood’s Katrina Kaif in which he could not work. Imran Abbas recently held a question and answer session on Instagram and appealed to the fans to ask questions by giving their ‘username’. A woman named Farah Asadullah asked the actor if he would like to visit occupied Kashmir. Imran Abbas replied that he was offered the Bollywood film ‘Fatour’ which was to be shot in Kashmir. The actor said that the film’s director Abhishek Kapoor and the producer waited for my visa for the film for 9 months because of me but then I found out that we can’t go there. 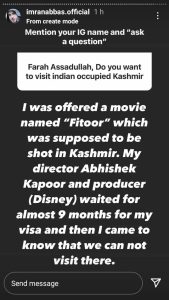