Mahira Khan offered marriage from India! Who made the offer? 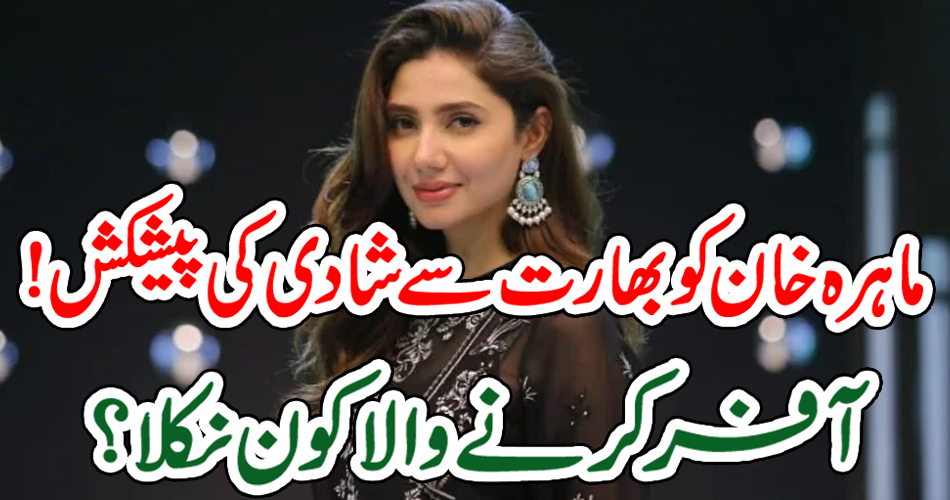 KARACHI (News Desk) – Actress Mahira Khan has been offered marriage by an Indian fan. The session was held. Fans of Mahira asked many questions regarding her personal life as well as her liking.

An Indian fan asked Mahira for permission to propose marriage, to which the actress affectionately asked him to propose something to her while she was still waiting, but my answer would be the same as usual. Another user asked the question. What would you do if you had the chance to marry one of the actors Johnny Depp, Tom Cruise and Leonardo DiCaprio, kill someone and date someone? “I would have married Leonardo if I had the chance, and I would have dated Tom Cruise and Johnny Depp,” said one fan. Saying salutations and prayers for which the expert expressed love for both.