What did Noman Ijaz reveal about actress ‘Aishal Fayaz’? Everyone was amazed 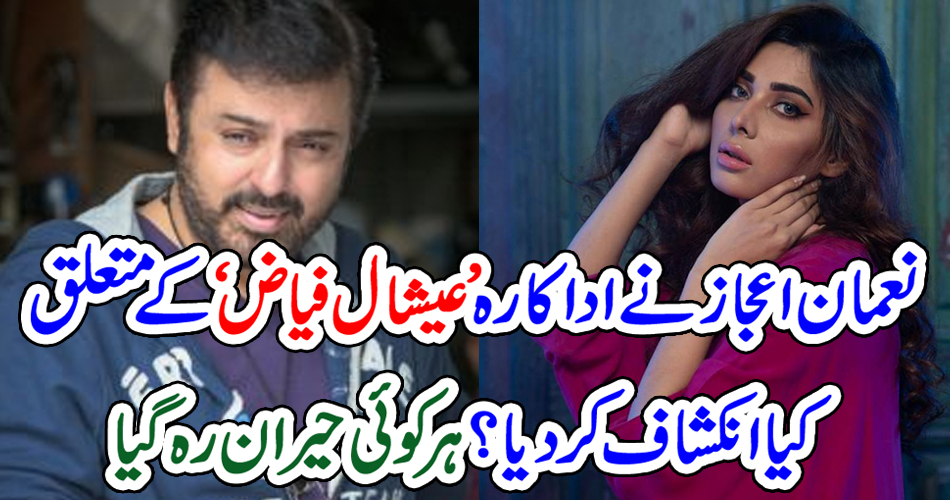 Lahore (News Desk) Leading actress Aishal Fayyaz, while unveiling important facts about her career in a program of a private TV channel, said that there are always ups and downs. According to the details, on the question of host Noman Ijaz in the program of private TV channel, Aishal said that everything happens in modeling very quickly, behind the stage.

There is a chaotic atmosphere whereas on the other hand it does not happen in film or drama shooting. Aishal said that he enjoys acting in drama more than film. Asim Mehmood, another guest actor who participated in the program, made important revelations about the beginning of his career and said that he learned a lot by working with Noman Ijaz in the first play. Asim Mehmood wrote poetry in the program. And after listening to the song, Ji Sarkar made the show last for four months.