“When I saw it on TV for the first time, my father held my hand …” Actress Karan Taebeer made a startling revelation. 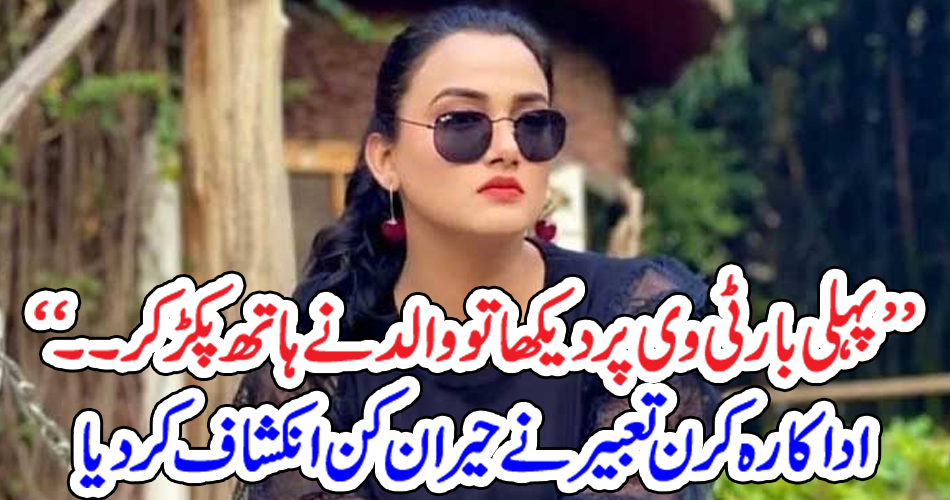 Karachi (News Desk) Actress Karan Taebeer has revealed that in the early days of acting, she had faced strong opposition from her family. During an interview, the actress said that she got permission from her parents to audition with great difficulty. ۔ Her father auditioned 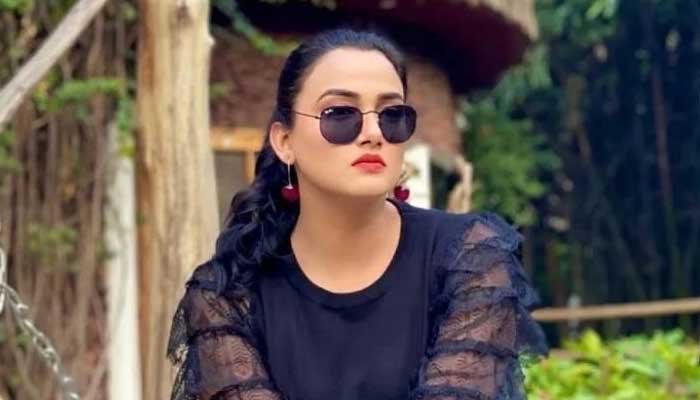 Permission was given to her to decide which one to be selected but she was selected. 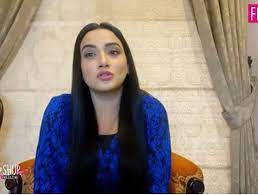 The actress said that when she first appeared on TV, her father became very angry and grabbed her by the hand and kicked her out of the house at 9 pm. At that time, they did not even have shoes on their feet. 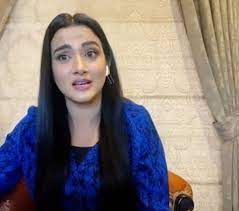 Like Loading...
previousSad News: Another Blow to Indian film industry after Lata Mangeshkar !! Prominent musicians passed Today
nextWATCH: Kiran Tabeir About Casting Couch & How She Lost Projects Due To Not Accepting It
%d bloggers like this: